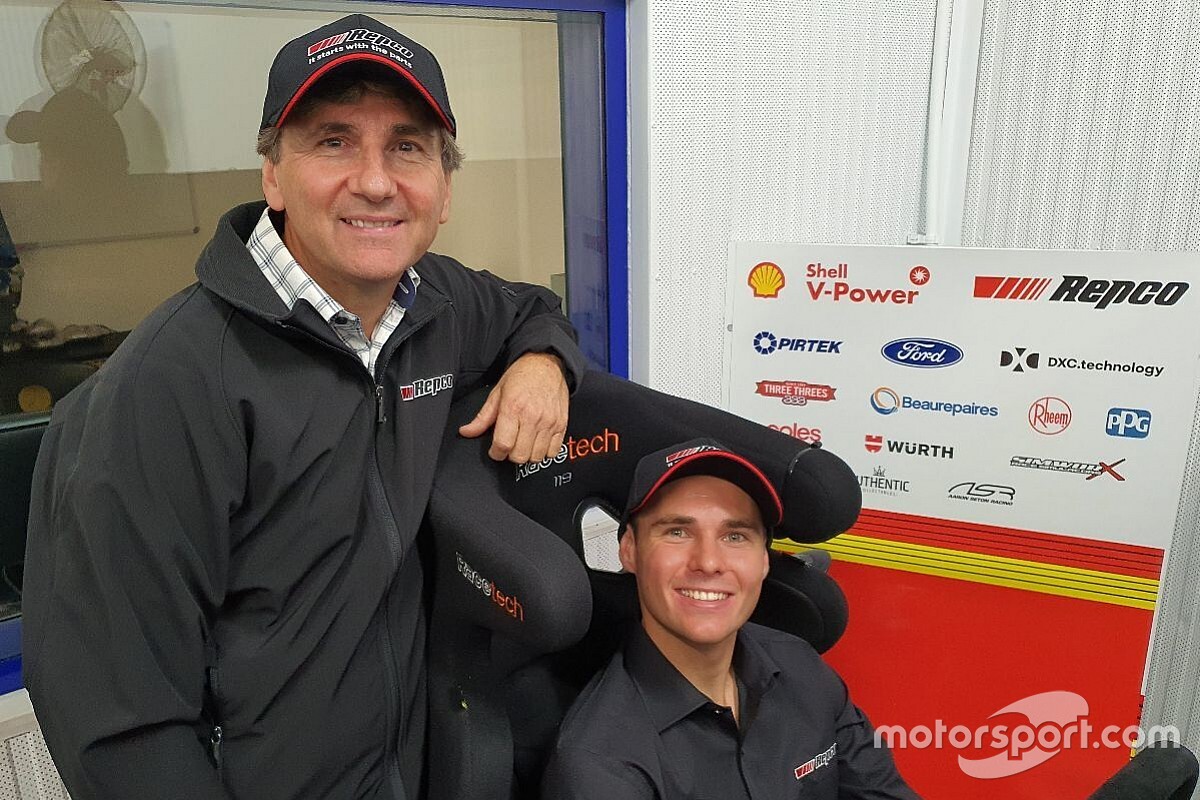 Aaron Seton will race a third DJR Team Penske Mustang in this week's penultimate round of the Supercars All Stars Eseries.

The third generation racer will be the latest Penske wildcard to join the virtual series, following the likes of Will Power, Austin Cindric and Joey Logano.

Seton already has a close working relationship to the squad, having worked there as a mechanic and driven the team's cars during VCAT aero testing.

This will be his first competitive outing as a DJRTP driver, however, with his virtual Mustang set to carry the colours of team backer Repco.

“Driving race cars is my passion, and it’s definitely my goal to end up in Supercars, so to get the opportunity to take on guys like Scott [McLaughlin], Fabian [Coulthard] and the other Supercars drivers is special," said the reigning Australian TA2 champ.

"I’m really looking forward to it. Thanks to Repco and the Shell V-Power Racing Team for the opportunity."

Seton's father Glenn, a Supercars Hall of Famer and two-time series champion, isn't expecting to be able to offer his son much advice.

“Aaron is a really hard worker, and he’s had to push to earn everything he has," said Seton Senior. "Getting a chance to show his ability, even in the virtual world, is a great opportunity.

“It’s been a while since I’ve driven a Supercar, and I’ve got very little experience in the simulator, so this is definitely an instance where I reckon I’ll be learning some things off Aaron, not the other way around!”

Super2 regular Jordan Boys will also be a wildcard starter on Wednesday night.

The ninth round of the Supercars All Stars Eseries will be split across the Michigan International Speedway and whatever wins a 'drivers' choice' vote out of Le Mans, Road America and Laguna Seca.

All of the race action can be streamed live and free through Motorsport.tv. 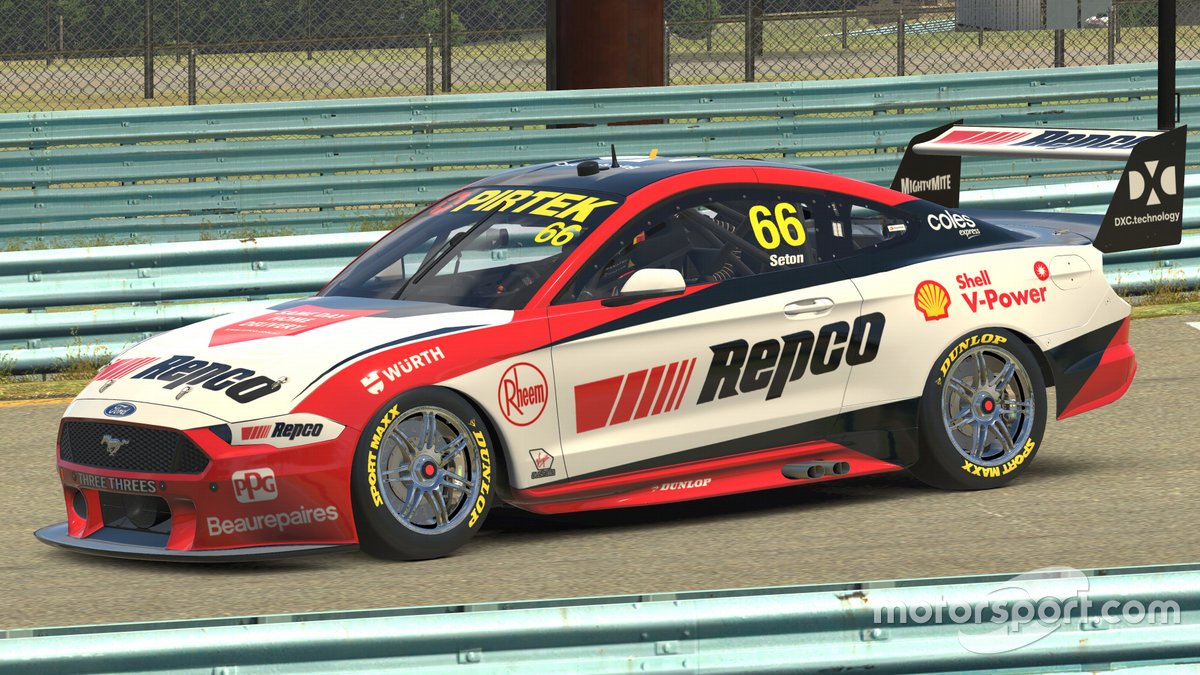 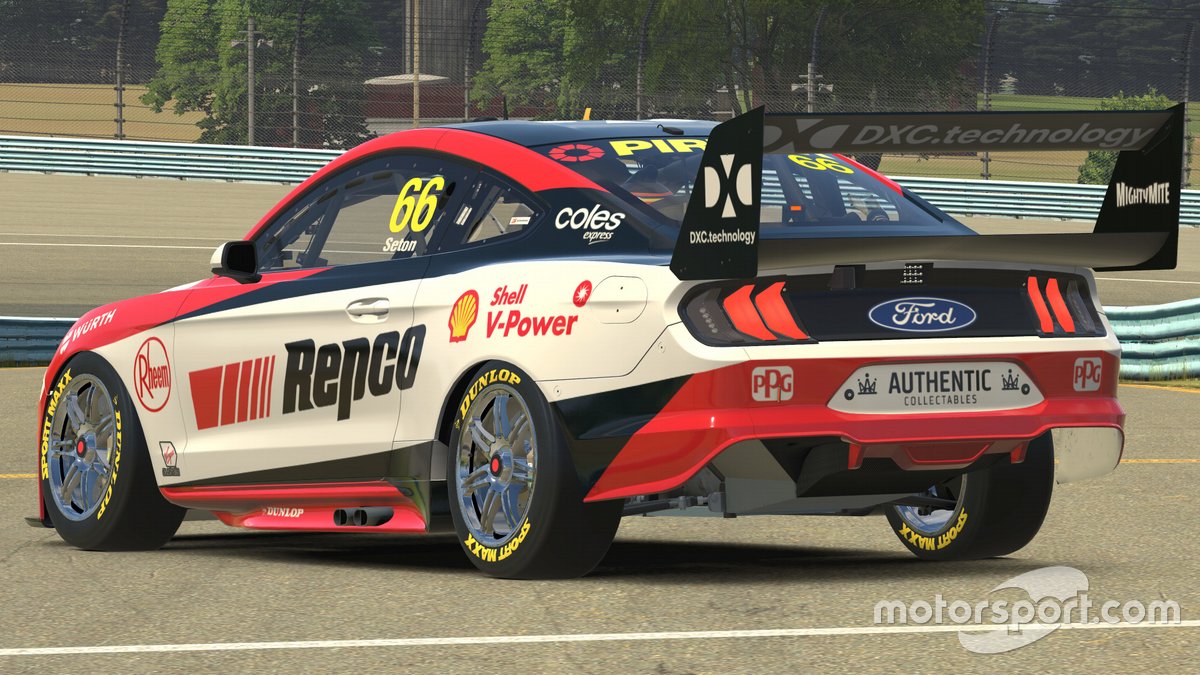