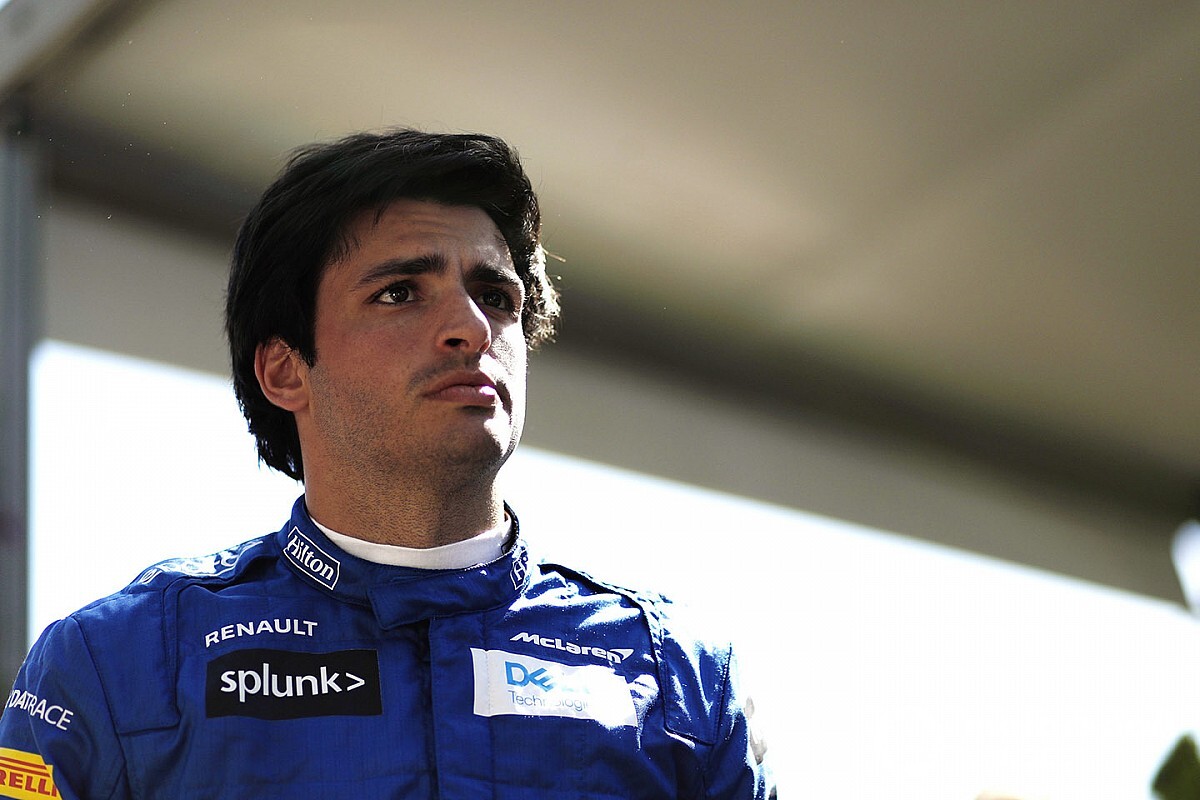 Carlos Sainz has become the latest Formula 1 driver to take a step into the world of Esports by joining the grid for this weekend's Virtual Chinese Grand Prix.

McLaren driver Sainz will link up with teammate Lando Norris for the third F1-backed Virtual GP event, which has enjoyed an increase in real-world participations at each event.

The virtual race at the Shanghai International Circuit on Sunday - in lieu of the postponed Chinese Grand Prix - will now feature over one-third of the F1 grid.

Sainz's participation was confirmed by F1 on its social media channels on Friday, with the Spaniard joining Norris, Charles Leclerc, Antonio Giovinazzi, Alexander Albon, George Russell and Nicholas Latifi in the field.

Leclerc won the most recent Virtual GP race for Ferrari, taking place on the Albert Park circuit in place of the Vietnam Grand Prix two weeks ago.

Another newcomer to the Virtual GP field will be recent Formula 2 race Juan Manuel Correa, who will partner Giovinazzi at Alfa Romeo. Correa has been part of Alfa Romeo's young driver programme since March 2019.

Correa has been regularly competing in sim racing to stay sharp and entertained as part of his recovery from severe injuries sustained during a Formula 2 accident at Spa last August.

The remainder of the field is yet to be confirmed, but is set to be made up once again by a mixture of junior formula drivers and other recent F1 racers.

Norris, Leclerc, Giovinazzi, Albon, Russell and Latifi will all feature in the final round of the charity 'Race for the World' series on Friday night.

The sextet have helped raise over $48,000 for the World Health Organisation's COVID-19 Solidarity Response Fund ahead of the final two races of their championship.

The Virtual Chinese Grand Prix takes place at 6pm BST on Sunday, and will be broadcast across F1's social media channels and on YouTube.