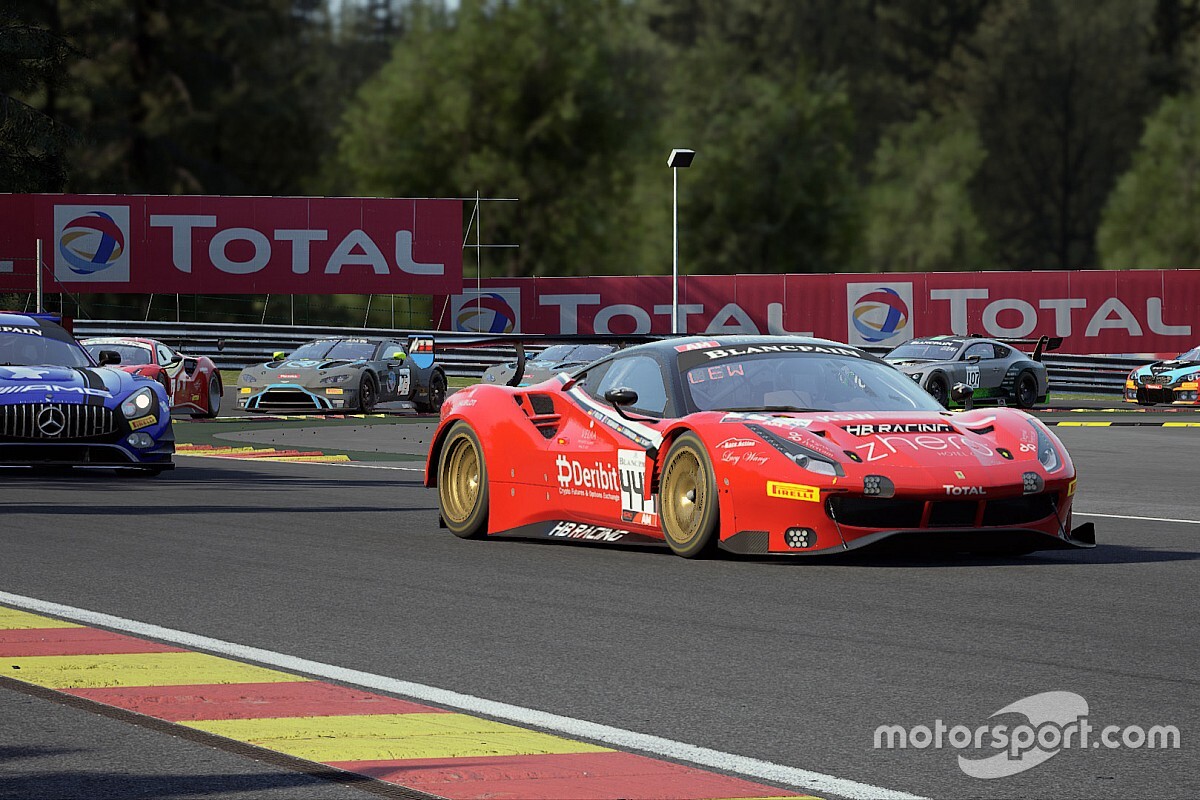 The official game of the GT World Challenge Europe series is unlike its F1, MotoGP and World Rally Championship counterparts, with a title fully focused on simulation and online racing

The arrival of Assetto Corsa Competizione on Xbox One and PlayStation 4 has the potential to finally provide a long-overdue simulation-focused title that console gamers can experience, that isn't marred by multiple issues upon release or significantly different to the experience PC users have.

While there is no shortage of realistic simulation titles on PC, console gamers have been consistently frustrated by the underwhelming nature and small number of realistic racing titles in recent years.

The original Assetto Corsa excited many on the PC as an elegant, simpler alternative to sim racing behemoths iRacing and rFactor 2, but the console port that followed two years later was quickly forgotten with a limited and niche appeal.

Many gamers have been waiting with bated breath to see if the highly praised simulation and engaging multiplayer of Assetto Corsa Competizione on PC would transfer to consoles or be lost in translation like so many others before it.

Italian developers Kunos Simulazioni promised that console players would experience virtually the same game as their PC counterparts, although that would come with a frame rate deficit.

The game is locked at 30 frames per second on consoles, which understandably disappointed a sizeable section of the sim racing community prior to the game's release and may prove to be a deal-breaker for some hardcore fans. 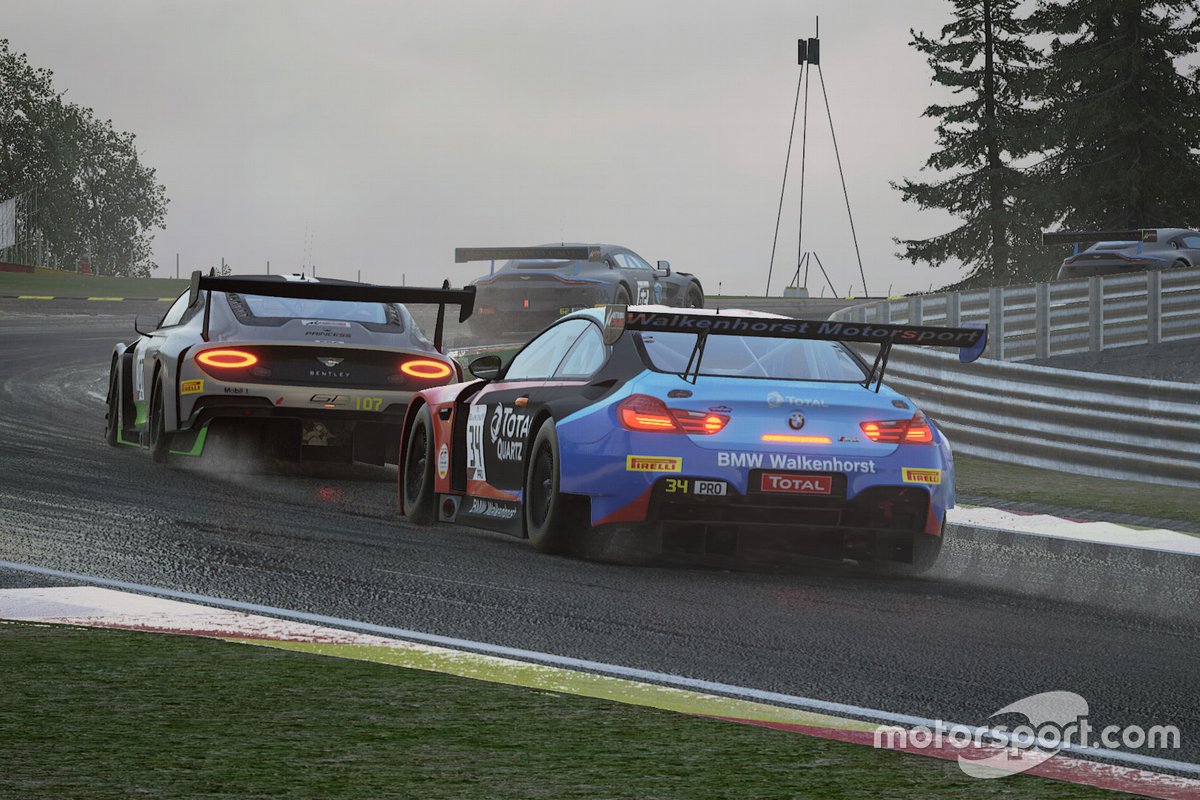 From a technical standpoint, it is somewhat puzzling why Kunos didn't delay the release of the game and utilise the far more powerful next-generation consoles when they're released rather than the ageing Xbox One and PS4.

The main emphasis of ACC is not on the visual presentation but on the physics model, and you'd be hard-pressed to find a console game with a physics model as challenging or realistic as what Kunos has supplied console gamers with.

The game has one of the smallest track and car list of any racing game from the last decade, but there is a real quality to what is included in the game even if the quantity is lacking.

The GT3 cars from each of the 12 manufacturers represented in the game each has its own unique handling model as in the real-world, and all have differing levels of performance and unique characteristics at the 11 circuits included - this number rises to 15 with the 2020 Intercontinental GT Challenge DLC pack.

With a relatively small number, it was important for the developers to ensure that the cars and tracks they do have are polished and with laser-scanned tracks and engine sounds that would make Gran Turismo and Forza Motorsport green with envy, ACC achieves just that.

ACC includes all of the official teams and drivers from the 2018 and '19 Blancpain GT Series (now GT World Challenge) and it will give anyone who plays the game a greater appreciation and love for the GT3 machinery.

Kunos has released the outline for the future development of the game, with additional content featuring GT4 cars and the inclusion of the British GT Championship coming within the next 18 months. 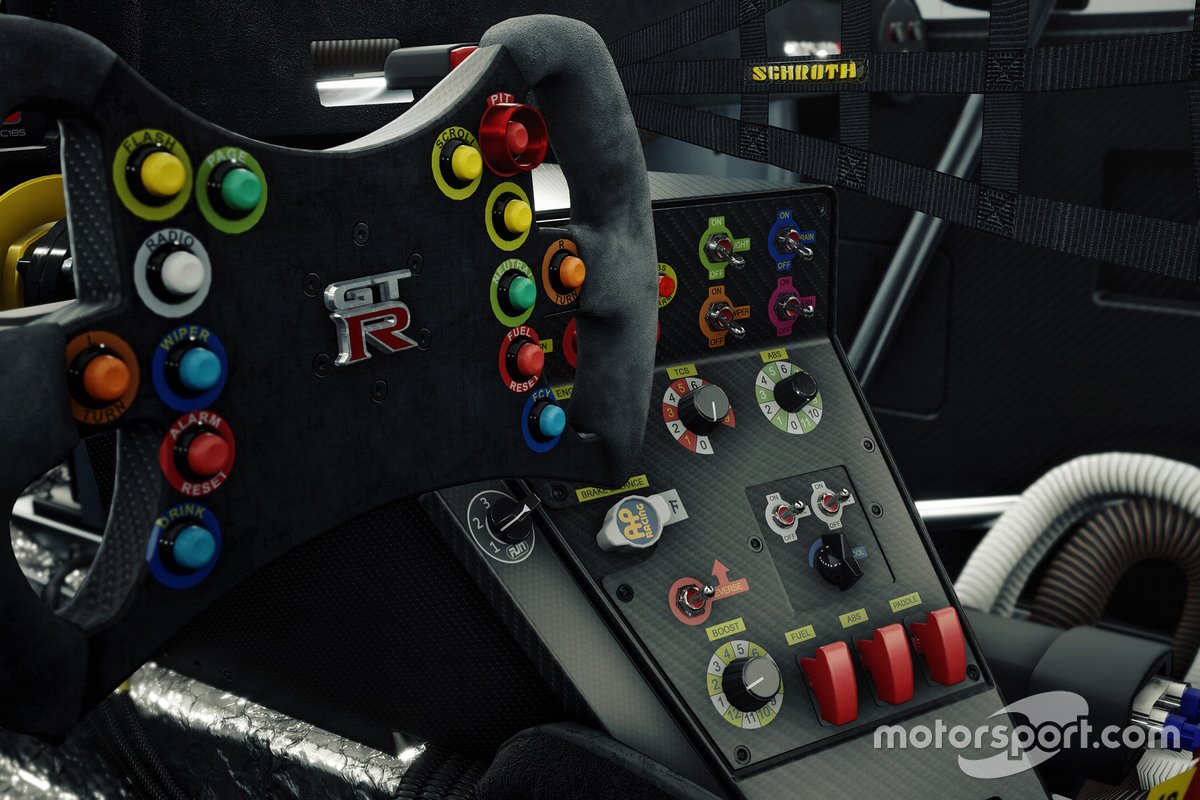 It signals a positive commitment from Kunos to continue to improve the game even after its release, something that's lacking in the approach of some of its rivals and it's vital considering that the ACC port is not without its problems.

Among the biggest practical downsides of ACC is the time it takes to set up the wheel and pedals, which is not helped by a relatively limited number of options and adjustable features.

Autosport had to 'turn it off and on again' each time it loaded up ACC just to get the game to register the input from the wheel and pedals.

It is likely that the majority of these bugs will be ironed out in a series of patches but the barrier to getting started out on the game is too high and there's little in the way of tutorials or clear explanations of the game's nuisances.

The game is almost entirely geared towards online racing, however, there is a 'career mode' featured albeit one that barely resembles a career mode in any other game nor justifies the title.

Multiplayer is where the majority of the audience will spend their time and it comprises of a number of public servers as well as weekly challenges for drivers to complete.

It will be added to the game at an unspecified later date, but there's no option to create private lobbies making it difficult to organise private races or competitions - something vital on a game built around online racing. 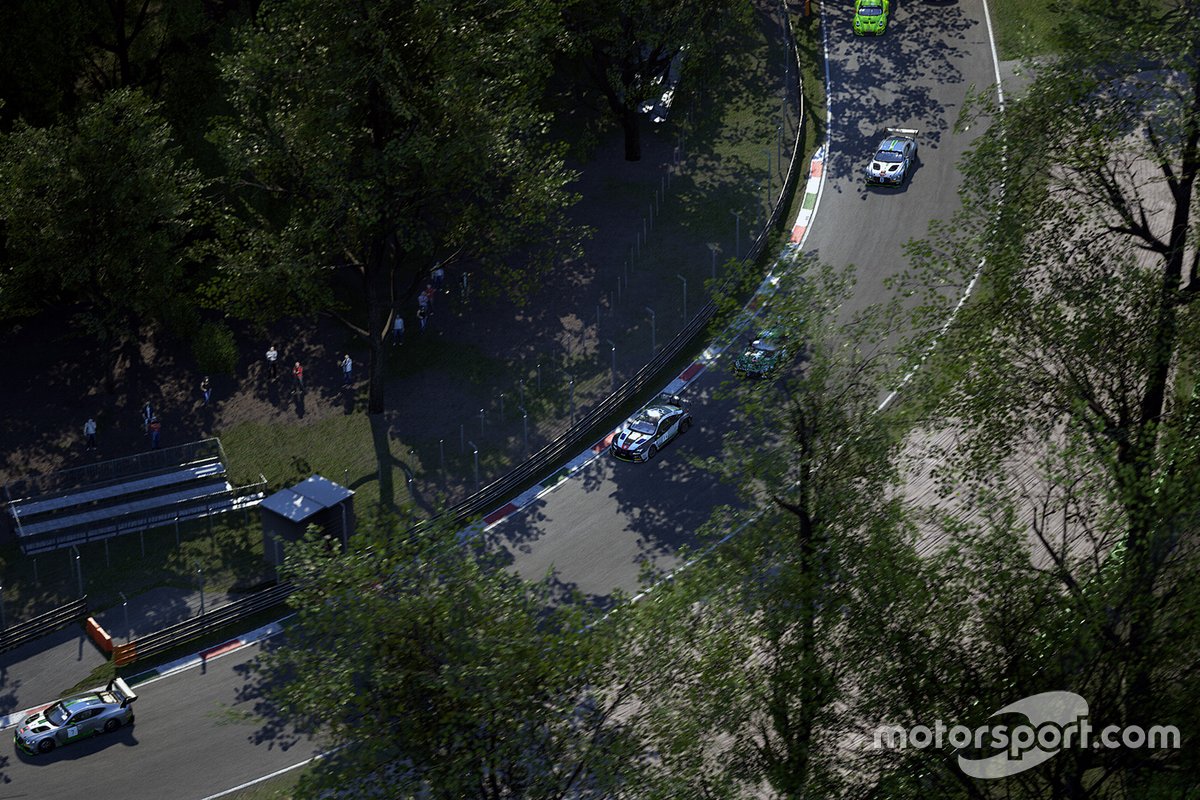 As with any racing title, you are often at the mercy of your competitors in public lobbies but with the higher barrier of entry, the standard of online racing is generally better and far less frustrating than a game like F1 2019 or Forza Motorsport 7.

This is aided by ACC's safety rating for all players and you can view other driver's ratings when racing against them, which means you'll know whether you're about to enjoy a legendary duel or if you're going to end upside down.

Once you have established the settings that work your sim racing set up, the experience of driving in ACC and racing online is brilliant and those bugs should be eradicated when Kunos releases updates to address the issues.

The characteristics of each car and track shine through in a way that has never been replicated on consoles before and the input the game received during development from real-world racers and avid sim racers is truly evident.

ACC is not without its flaws and it has divided opinion in the community, but the physics model must be considered the console market leader and if you're able to get past the frame rate deficit, ACC makes for a thoroughly enjoyable sim driving experience. 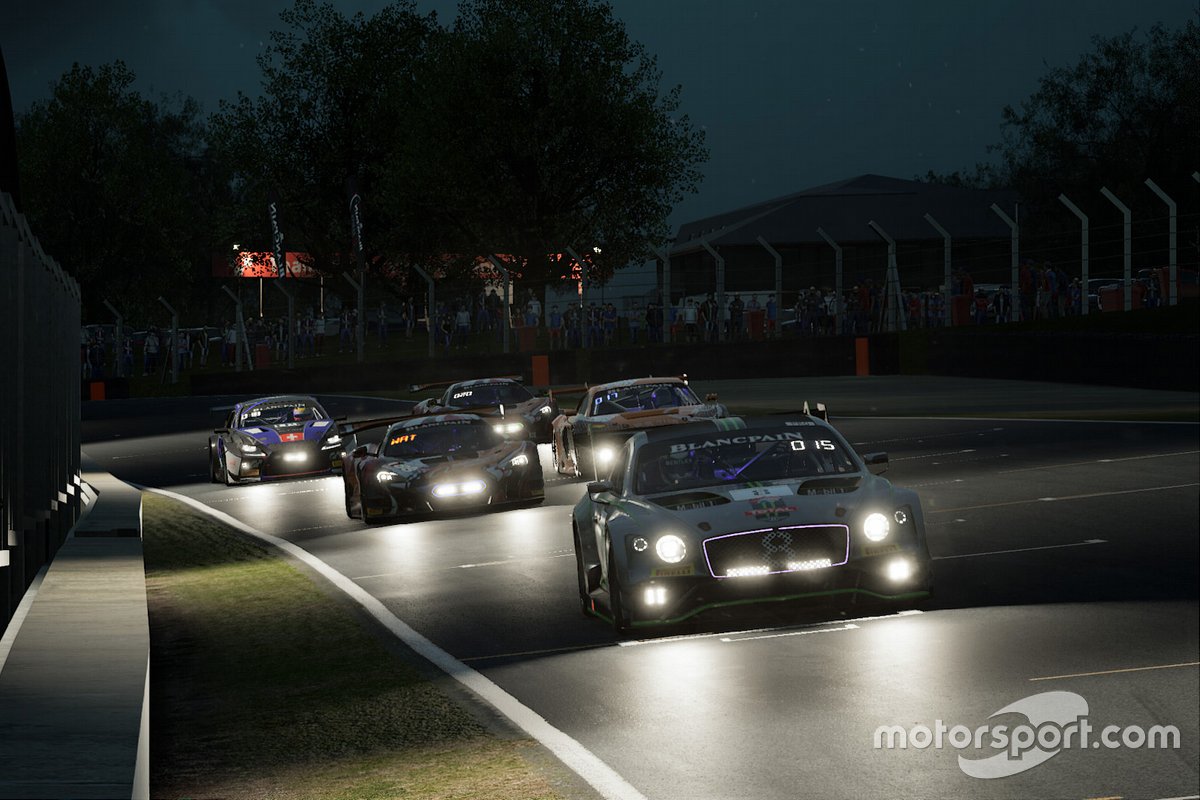