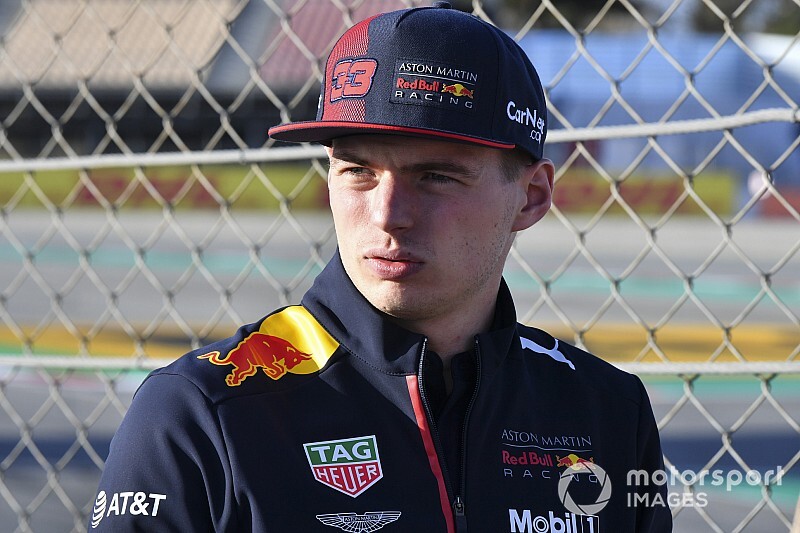 Technical problems prevented Red Bull Racing Formula 1 star Max Verstappen from challenging for his fourth successive win in the fifth round of Team Redline’s Esports series for professional drivers, although he rebounded to win again later.

Verstappen dominated the opening race of the latest Real Racers Never Quit round, which featured over 40 real-life drivers racing GTE machinery around Interlagos.

He took pole for race two, but his PC crashed as the cars formed up for the rolling start and he was booted from the session – unable to re-join and take the start. This left McLaren F1 driver Lando Norris to lead the field away at the race start. As the pace car pitted, Norris brought the field to an extremely slow pace and there was multi-car pileup over the start line.

Norris and 2019 Porsche Supercup runner-up Ayhancan Guven were separated by very little all race long and came to blows with just four laps to go.

At Turn 10 – scene of Alexander Albon and Lewis Hamilton’s incident at the 2019 Brazilian Grand Prix – Guven dived up the inside of race leader Norris and the duo collided. Norris turned in and was pushed wide, allowing Guven to emerge with the race lead.

Despite consistent pressure from Norris, Guven held on to take his first victory in the series and became only the third driver – along with Verstappen and Audi factory driver Kelvin van der Linde – to win a race in the series.

Catsburg had less fortune in race two when he was spun out of eighth place by 2019 Japanese Formula 3 champion Sacha Fenestraz.

2018 Bathurst 12 Hour winner Dries Vanthoor took a sixth and a fourth-place finish in the races.