The competition is open to anyone with the official WRC game on PC, Xbox and PlayStation and it all came down to the best nine players in the world with the live Grand Final inside Athens’ Olympic Velodrome on the eve of the EKO Acropolis Rally of Gods. 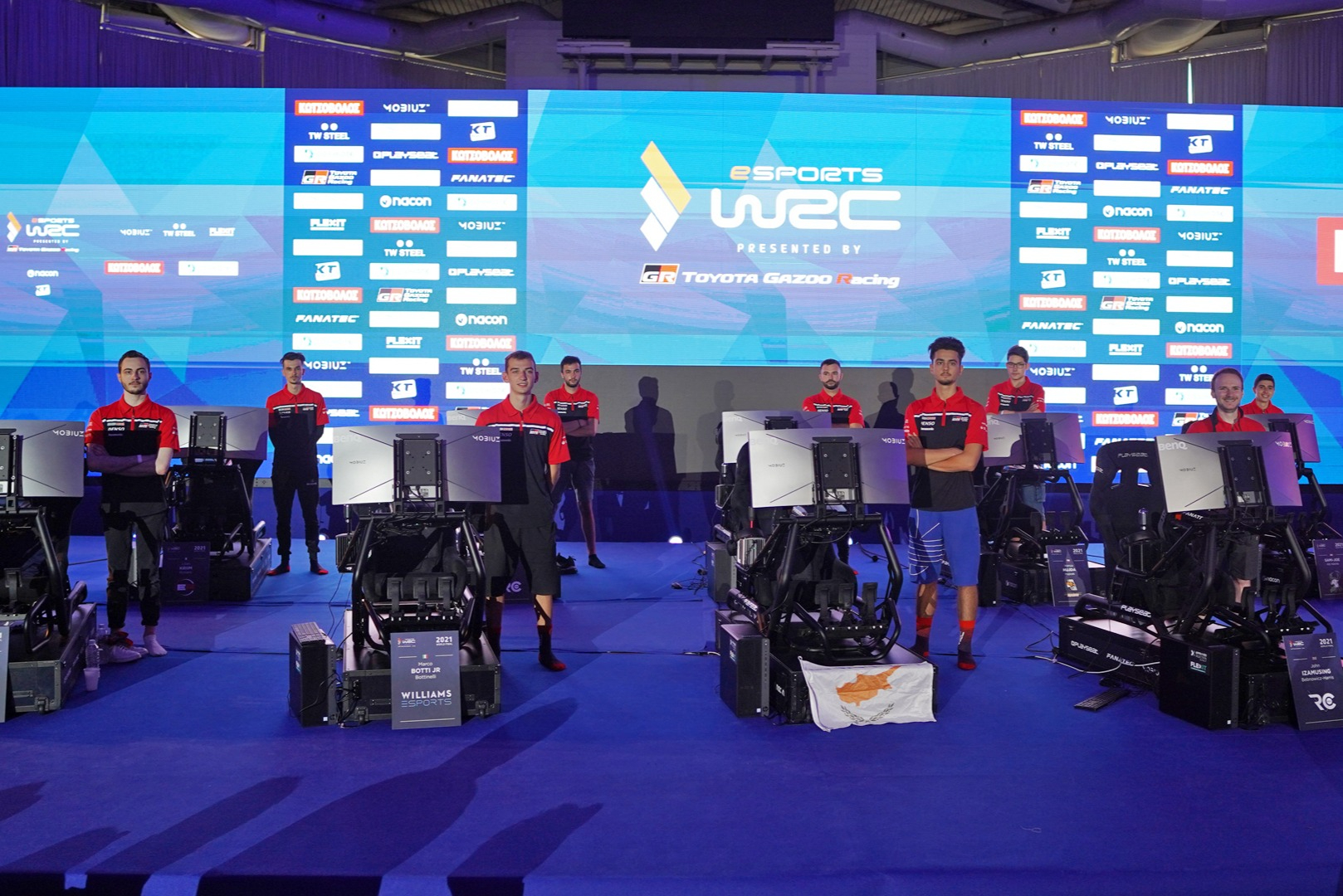 The day started with the Acropolis Rally Esports event to find the best local virtual rally driver. Zeniou_04 finished 13th in the overall qualifying standings but was able to make it into the semi-finals thanks to victory in the morning event.

Throughout the afternoon, nine contenders then took on eight stages, their performances ultimately whittling down the line-up to just four privileged competitors for Grand Final.

During this semi-final stage, it was former two-time champion Nexl who led the charge – the LDLC OC Race Clutch driver having participated in every WRC esports event since its inception and wining in 2017 and 2019. 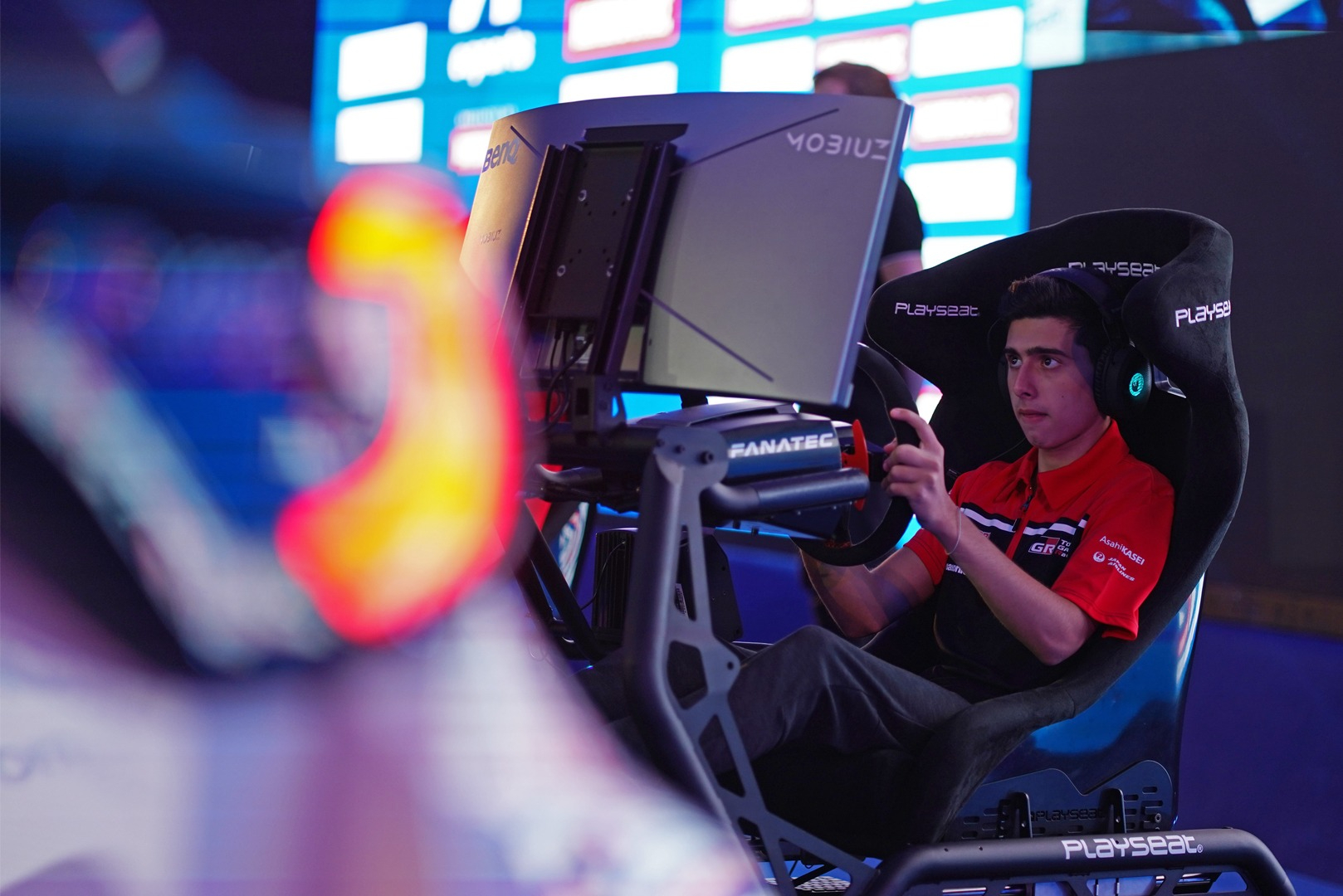 This was perhaps a surprise, as 2020 winner Sami-Joe won 12 of the 13 qualifying stages going into the event. This, however, was using the outgoing WRC 9 game – the 2021 finals used the newly released WRC 10. Faced with limited time to prepare, all drivers were up against it, as the new stages and revised tyre model were outside of their comfort zone.

A tortuous Finnish stage at night during stormy conditions separated the top two, with Nexl opening a lead over Sami-Joe. In third was Noel. Fourth in 2019, third in the 2020 competition – somewhat confusingly held less than a month ago during Ypres Rally Belgium – he was aiming for further progression.

The last Grand Final qualifier was Izamusing who, despite suffering from suspected food poising, went on to repeat his 2020 finale appearance. The unlucky incumbent of fifth, and therefore the first driver to not make the shootout, was Williams Esports’ Botti Jr. 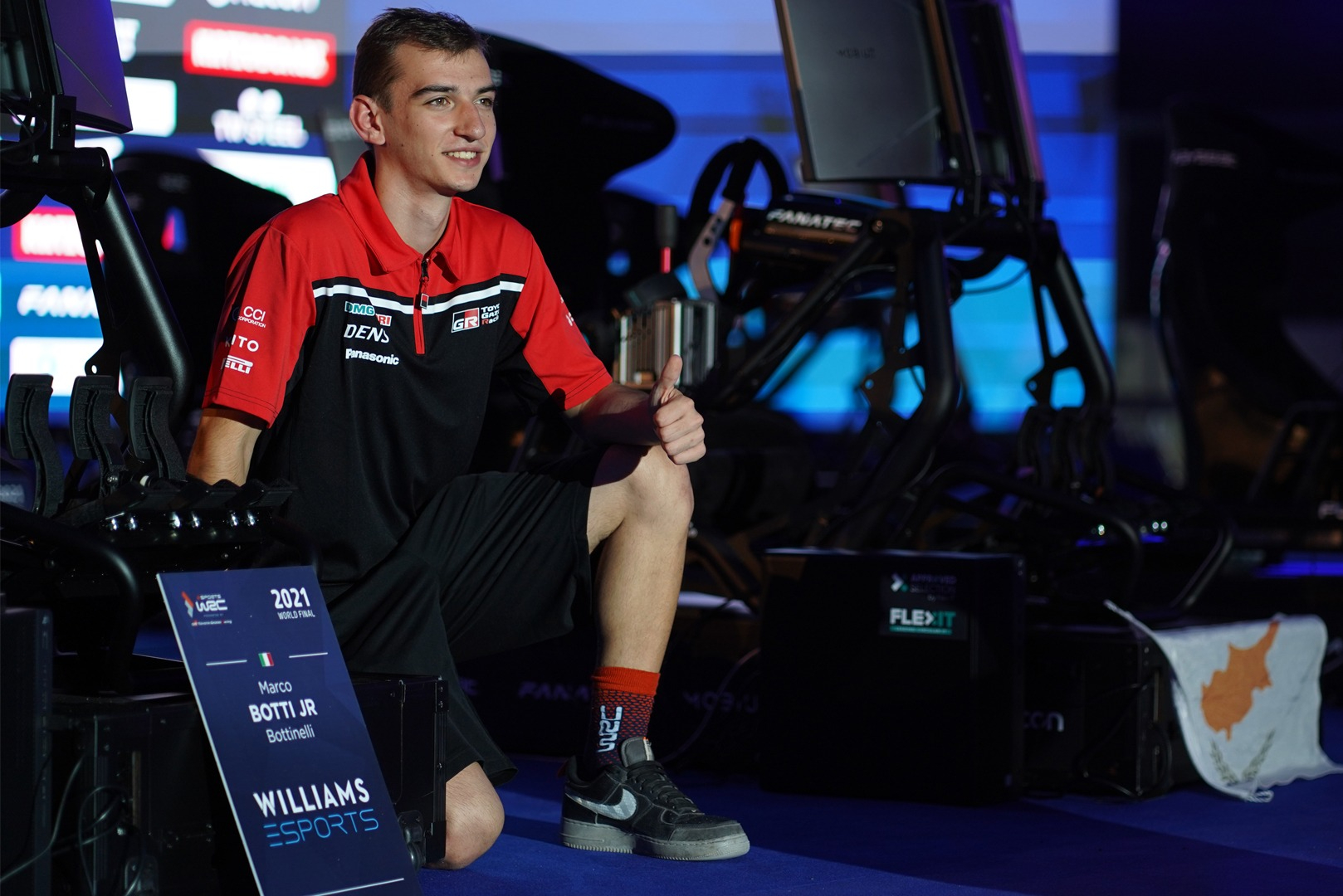 All that stood then between the top four competitors, a world championship title and glory were four stages.

The first test was the 8.35km dry gravel of Elva Reverse – one of the all-new Estonia stages on the game. Nexl took an early lead, but all competitors within one second. The stage was complete in just over 4 minutes, with Noel making it a Race Clutch first and second, four-tenths of a second behind. Sami-Joe was third and Izamusing in fourth. 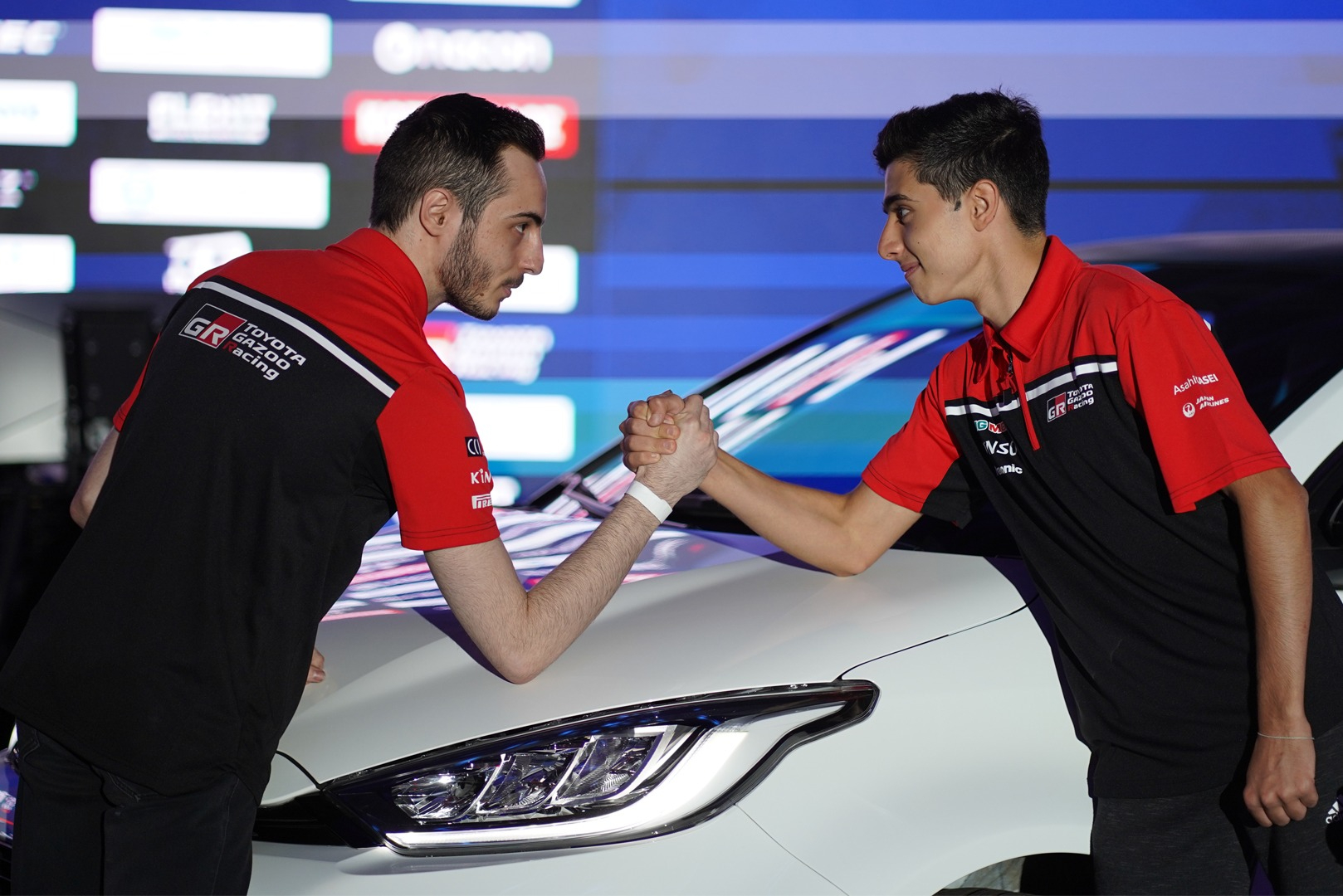 Next up was the tight and twisty gravel Acropolis Rally stage from 1983. Part of the 50th Anniversary content within WRC 10, this time the drivers used contemporary machinery across terrain that will be expanded in the game over the coming months. Lebanese youngster, who turns 16 in the coming days, was fastest out of the blocks, taking an early stage lead.

As the route reached the halfway stage, he eked out a 1.5-second gap. As the tricky rock-strewn path neared its end, Sami-Joe rolled his car. He rejoined the stage ahead of Nexl still, but with a five-second drama as the action intensified. Nexl thus extended his lead, winning this section by 2.8 seconds. 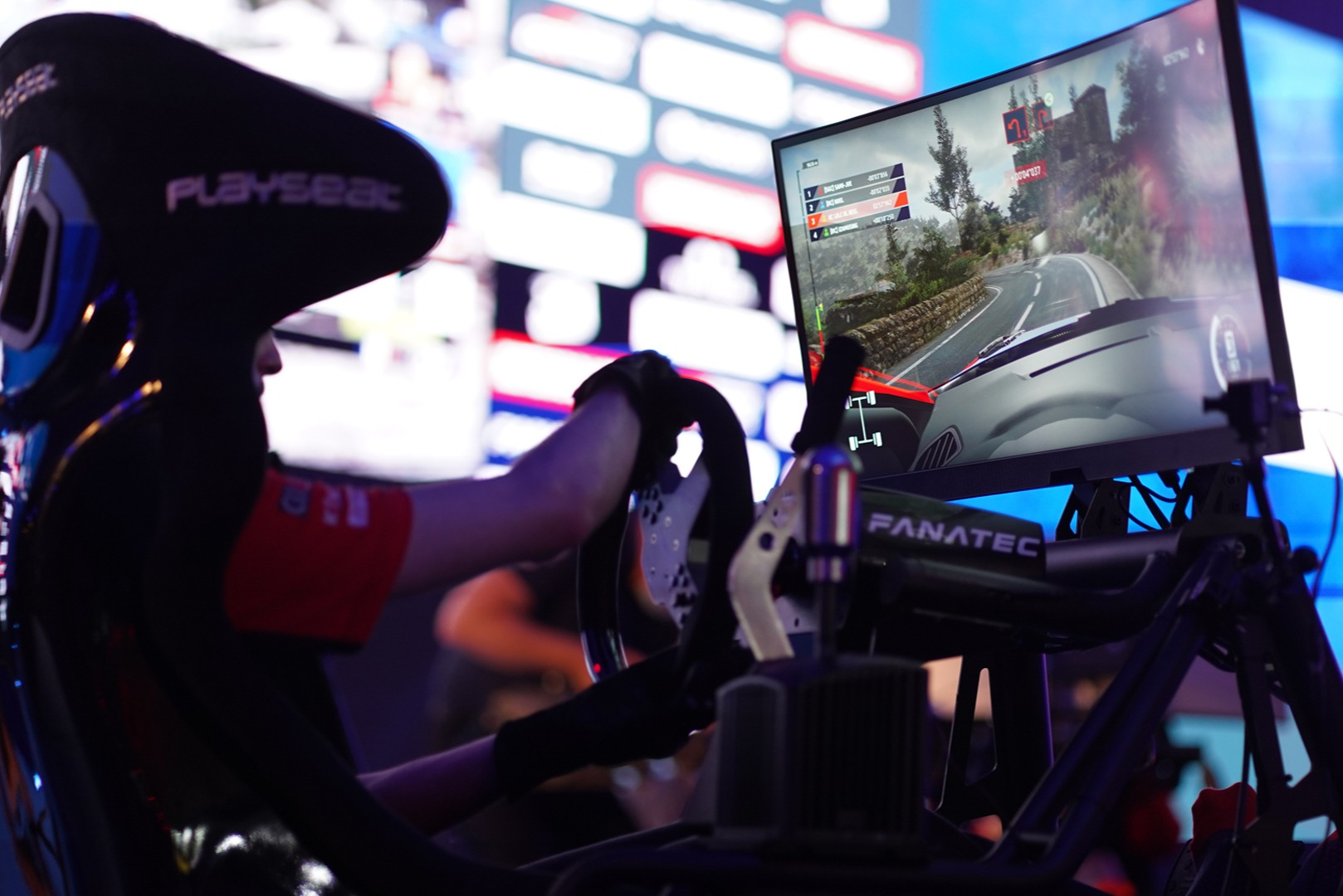 Then things ramped up, with the third new stage to the esports competition – the all asphalt Spanish test of Querol Reverse, inclusive of the narrowest section in all of WRC 10. Izamusing had a steady start, making a slight mistake, but with over 14kms on this one stage, all was not lost. In the wet conditions, Sami-Joe turned the screw, pulling clear of both Nexl and Noel despite a small off near the end.

It all came down to the final 20km strip of asphalt through the Croatian countryside with changeable weather conditions.

Third-placed Noel took the initial lead into this Epic Stage, setting a searing pace. Sami-Joe, however, looked to be struggling in fourth. As the stage progressed, Nexl took the head of the field and started to stretch his legs. As the rain started to fall, the gaps started to elongate – the Race Clutch team drivers far ahead, despite a couple of moments into tight left-handers.

By now, the rain was torrential, but Nexl kept it together to take the stage victory. It was enough to claim overall victory too and claim his third WRC eSports crown. Izamusing celebrated the completion of the event by finishing in reverse, his now signature move. 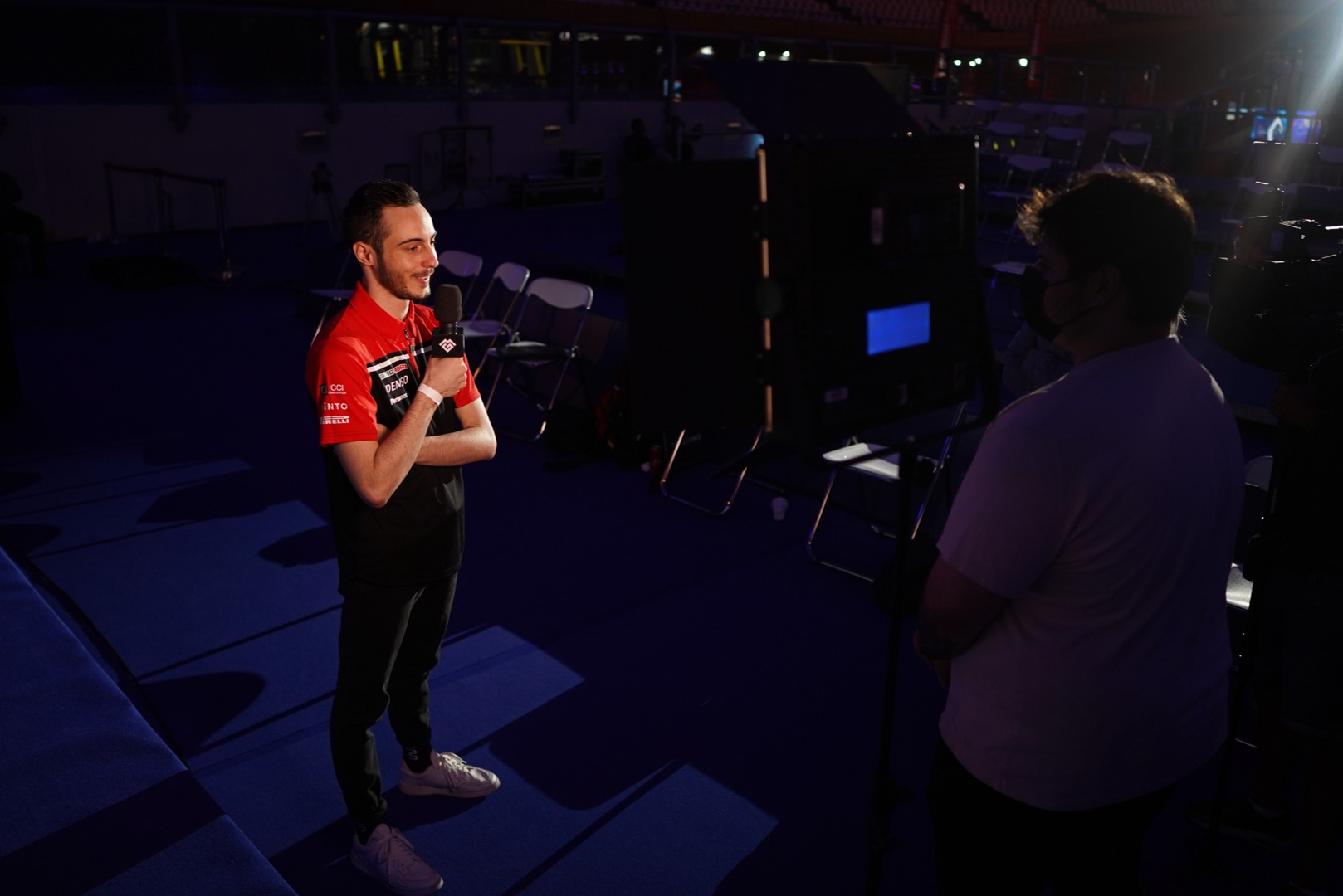 “It was so tricky and slippery” explained the French driver.

“We chose the slick tyres, so at the end [in the rain] it was really difficult. It’s a new game and we had to get used to it. Thanks to my teammate Noel for the [tyre] strategy.”

He now owns a brand-new Toyota GR Yaris to go alongside his previous winnings.