eNASCAR Heat Pro League title to be decided this week 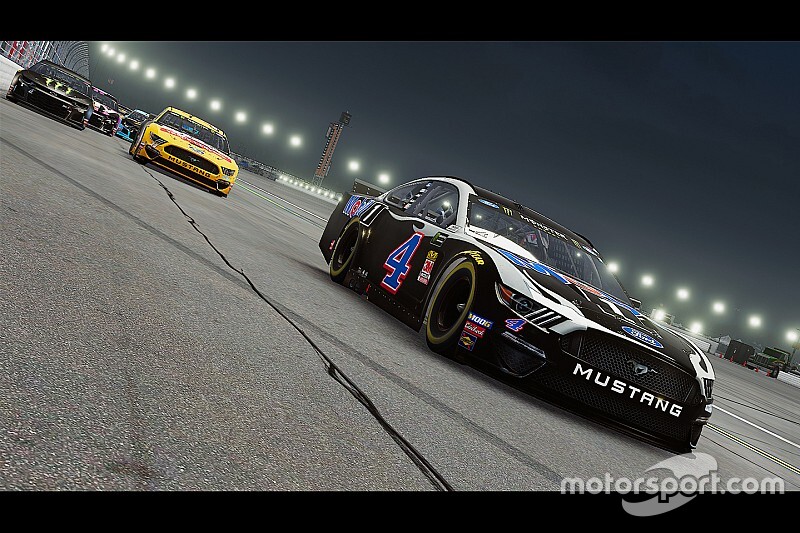 The finale will take place at the virtual ISM Raceway with each of the competitors showing up at the NASCAR Hall of Fame in Charlotte, North Carolina on Wednesday. JR Motorsports, Stewart-Haas Gaming, Leavine Family Gaming and Team Penske eSports make up the final four.

The race will be 70 laps with no competition yellow and no stage breaks. Custom setups will be permitted and the grid will be set by qualifying. The complete starting lineup can be seen below (playoff drivers in bold):

From being rumored to lose his ride, Hamlin now a title favorite