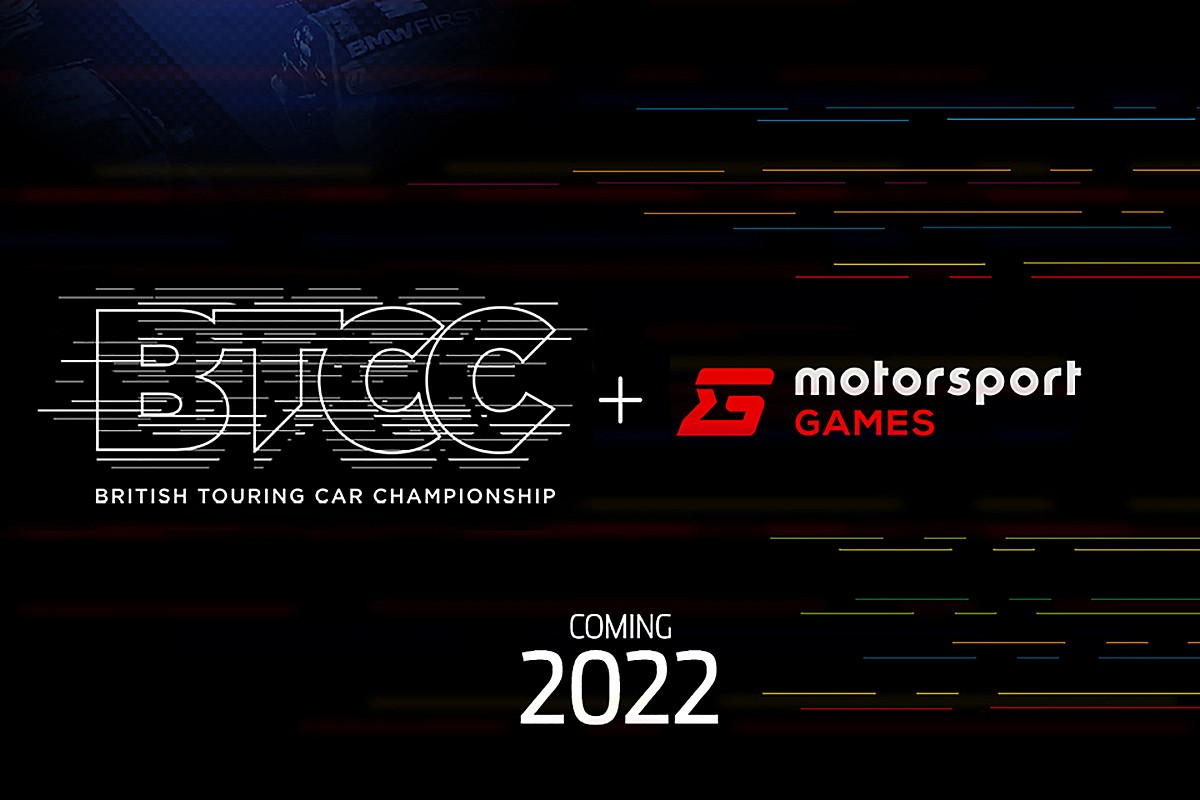 Motorsport Games has signed a long term agreement with the British Touring Car Championship to create a bespoke video game and esports series.

Motorsport Games, the video game developer and publisher dedicated to the integration of racing game development and esports, has today announced that it has secured a multi-year license to create the official video game and associated esport for the British Touring Car Championship (BTCC). One of the highest profile and most beloved racing championships in the world, the BTCC has a rich history in video games and its renaissance in the virtual world will begin with the development of a new dedicated game, scheduled for 2022.

The new BTCC game will be developed by the team at Motorsport Games for new generation consoles, as well as PC, using market leading technology with an option to also develop a mobile version.

Alan Gow, BTCC Chief Executive, said: “Finally, I’m proud to say that the huge demand from the BTCC and TOCA game fans is being answered. Just like the original BTCC/TOCA game, this will be a dedicated BTCC game featuring all the cars, all the teams, all the drivers and all the circuits - not merely some elements partially incorporated into an existing game.

“It is hugely important to me, our teams, drivers and fans that any new BTCC game reflected exactly what everyone loves about our championship; the incredibly close non-stop action, intense competition and great enjoyment. I’ve no doubt that Motorsport Games will deliver exactly that.”

Stephen Hood, President of Motorsport Games, commented: “This partnership is a clear signal of the enormous trust that the BTCC has placed in Motorsport Games. Our team demonstrated real enthusiasm for the project from day one, and our ambitions were immediately aligned. The opportunity is clear for all to see and we look forward to deploying the significant and proven capabilities of our esports, game development and media teams to return this series back to the forefront of gaming.”

On the new prospect of the new BTCC game, Motorsport Games’ Creative Director, Paul Coleman, said: “There is a clear demand and appetite for a new touring car game, and we are delighted that we are going to make that a reality. Many of the staff in our studio have fond memories of the TOCA game series and my first job in the games industry was actually working on TOCA Race Driver 2 as a QA Tester. We have some exciting plans that we cannot wait to reveal.”