Studio397 brand and name to remain under Motorsport Games banner. Updates and iteration of rFactor 2 to continue under Studio397.

By:
Motorsport Games
Listen to this article

MIAMI, FL —  March 3, 2021 — Motorsport Games Inc. (NASDAQ: MSGM) (“Motorsport Games”), a leading racing game developer, publisher, and esports ecosystem provider of official motorsport racing series throughout the world, announced today that it has entered a binding term sheet to acquire Studio397 BV, the company behind the industry-leading rFactor 2 racing simulation platform, from Luminis International BV. The acquisition will see Studio397 continue its work on rFactor 2 while also developing the physics and handling models for Motorsport Games’ forthcoming projects. Motorsport Games expects to utilize its resources and expertise to enhance the rFactor 2 offering, especially in areas highlighted by the racing community. 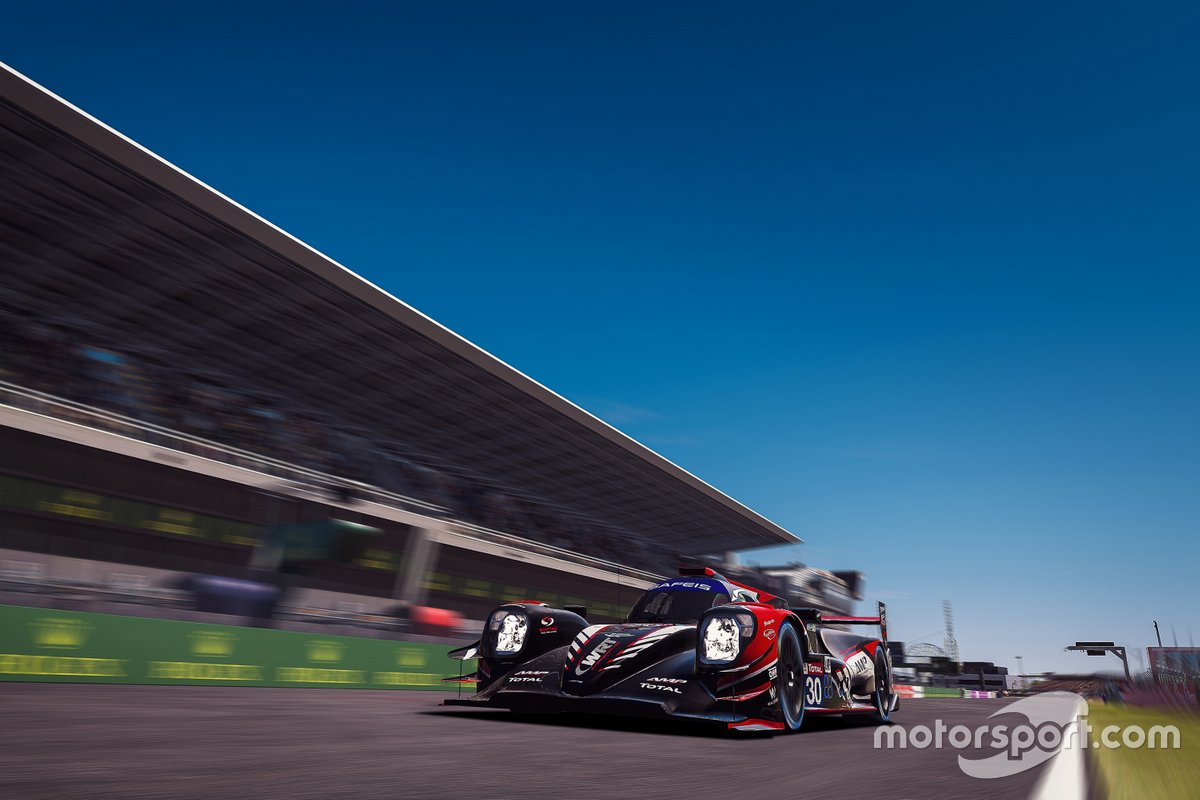 Studio397 and Motorsport Games have long worked in tandem, with rFactor 2 providing the simulation platform for the highly successful 24 Hours of Le Mans Virtual race, as well as the Formula E Race at Home Challenge, both of which were operated by Motorsport Games. It is expected that Studio397 will retain its name and branding with the existing development team and management will remain with the studio.

“We have been working with the team at Studio397 for a long time on both game development and esports. This is an acquisition that, when completed, makes complete sense for all parties and we are delighted to have them agree to join the Motorsport Games family,” said Stephen Hood, President of Motorsport Games. 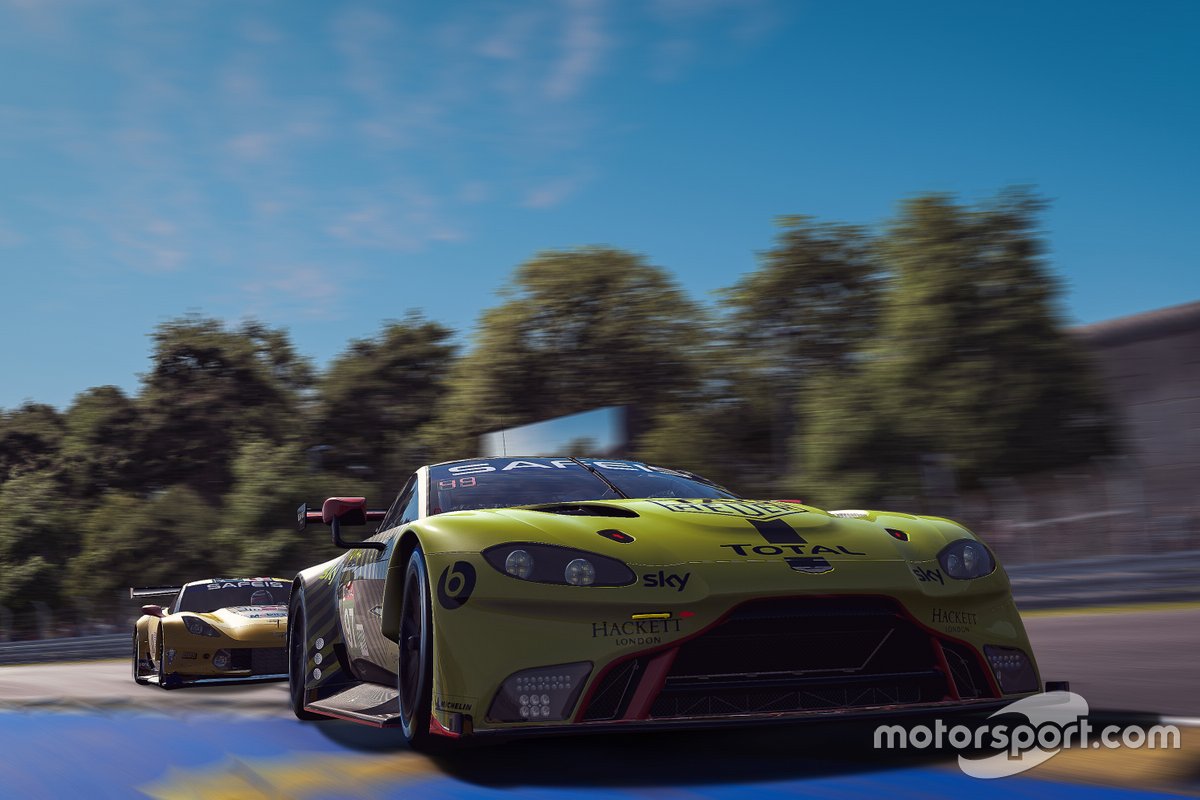 “Studio397 has a clear passion for virtual racing and together we recognized an opportunity to work as one team to advance the genre to the next level,” continued Hood. “We see this as great news for the sim racing community as we can now leverage the best elements of the rFactor 2 platform, combine it with our foundational use of Unreal Engine (developed by Epic Games), and layer in the additional components our talented teams have spent the last two years developing. Our aim was to start out with a product that had heart and soul. When the planned acquisition is completed, we can operate safely in the knowledge that another piece of an ambitious puzzle has been secured.”

“After growing rFactor 2 in the last five years, we are excited to take the next step with Motorsport Games, advancing rFactor 2 and integrating its advanced simulation technology into future projects. We share a common ambition to be the best at what we do,” said Marcel Offermans, Managing Director, Studio397. 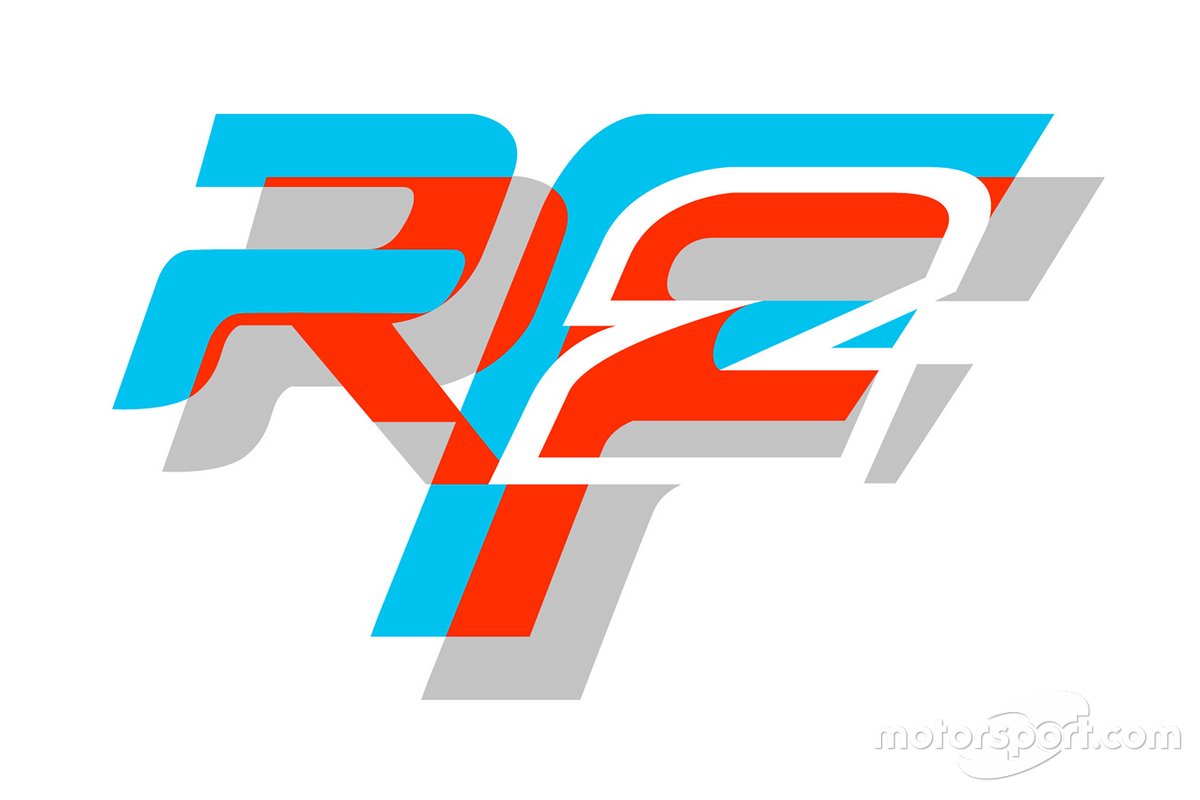 “This planned acquisition is another clear signal of our intention to establish Motorsport Games as the leader in the virtual racing space. We continue to utilize the capital committed by our shareholders to aggressively pursue our goals,” added Dmitry Kozko, CEO of Motorsport Games. “Securing rFactor 2 and the expertise behind will be a huge advancement for us. We will bring our experience and knowledge to help maximize the potential of the rFactor 2 platform while also having exclusive access to its best-in-class technology for our future projects.”

“The level of stimulation and the feeling of driving offered by rFactor 2 is second to none,” shared Fernando Alonso, Motorsport Games shareholder, Alpine Formula 1 driver, and two-time Formula 1 World Drivers’ Champion. “I am delighted that Studio397 and rFactor 2 will be joining our Motorsport Games family and I am sure that we will enjoy a great deal of success together.”

This latest announcement from Motorsport Games follows a string of exciting developments, including the upcoming acquisition of KartKraft from Black Delta and announcements of forthcoming games based upon the iconic 24 Hours of Le Mans and the British Touring Car Championship, in addition to the company’s existing NASCAR projects. 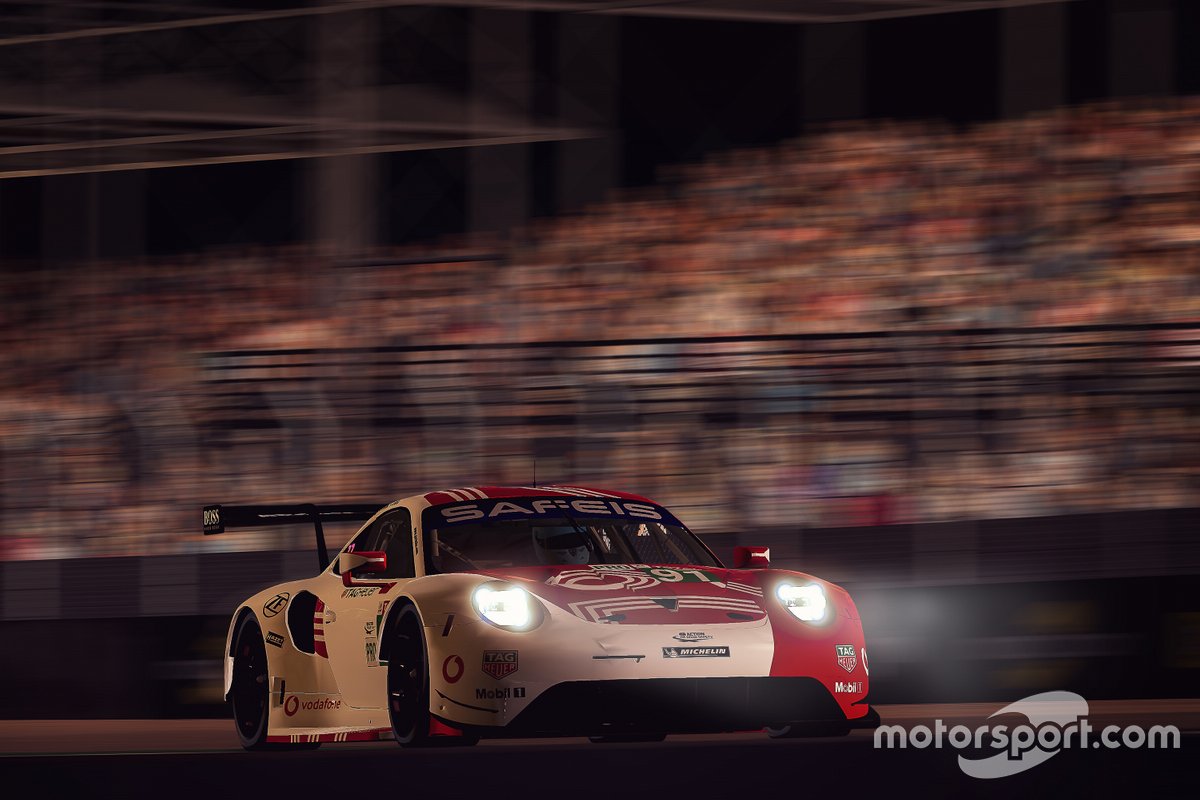 Motorsport Games, a Motorsport Network company, combines innovative and engaging video games with exciting esports competitions and content for racing fans and gamers around the globe. The Company is the officially licensed video game developer and publisher for iconic motorsport racing series including NASCAR, 24 Hours of Le Mans, and the British Touring Car Championship (“BTCC”). Motorsport Games is an award-winning esports partner of choice for 24 Hours of Le Mans, Formula E, BTCC, the FIA World Rallycross Championship, and the eNASCAR Heat Pro League among others.

About Luminis and Studio397

Luminis International BV is a software and technology company with offices in the Netherlands and the United Kingdom. Our mission is to create exponential value for organizations by using software technology. With 200 colleagues we work with more than 100 customers, including major brands such as KLM, Nike, and Bol.com. Luminis also develops cloud-based data solutions such as InformationGrid and MediGrid. In 2016 Luminis founded Studio397, aimed specifically at the professional race simulator market. 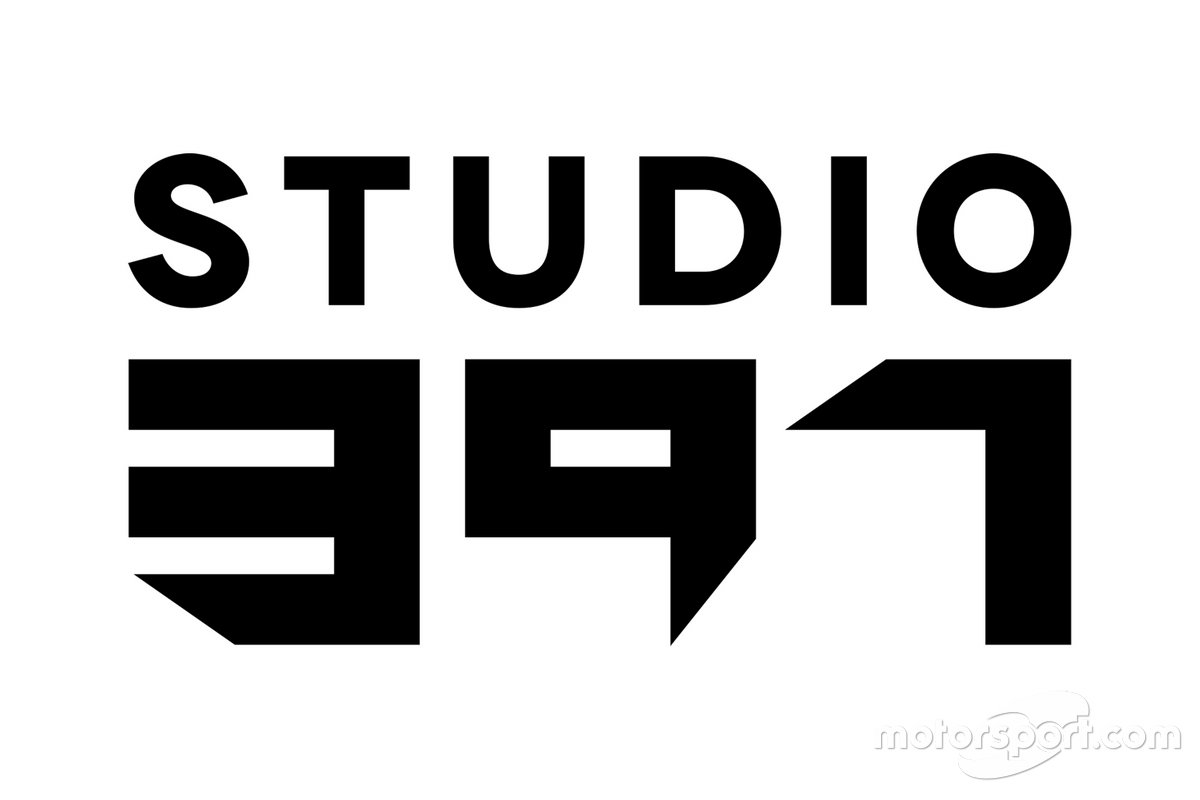 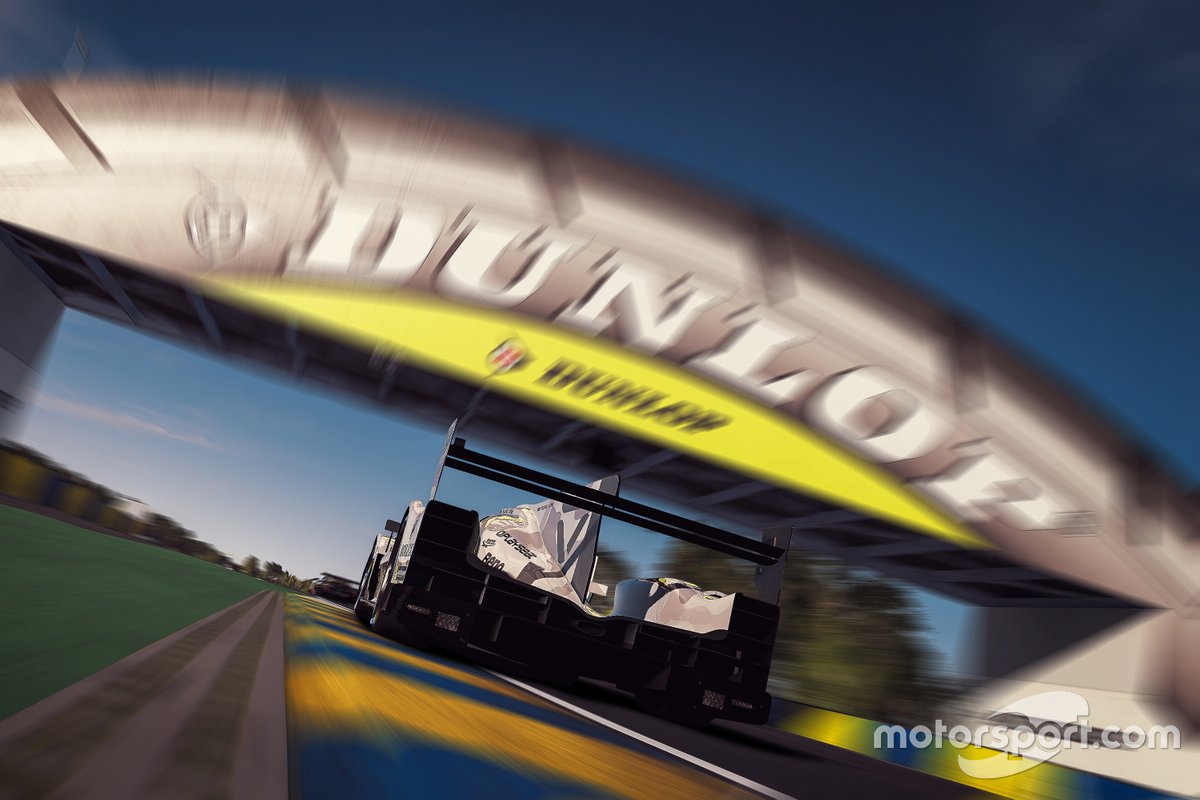