At 18 years old, Kita is the youngest winner to date in the virtual racing series for zero-emission sports cars. Second place went to Nico Müller from
the NIANCO esports team.

The 1,000-hp electric racing cars reached top speeds of more than 350 km/h at Monza. The spectators were treated to the expected slipstream battles, but even more decisive was the braking at the three chicanes.

Almost all of the Level 1 head-to-head battles were decided in the chicanes and mostly with moments of contact. Only Alen Terzic (BS+COMPETITION) and Fabrice Cornelis (Esports Team WRT) had clean races with Terzic setting the fastest time in Level 1, ahead of world championship leader Lasse Sørensen (TK9 E-SPEED), both securing pole position for their respective Level 3 races. 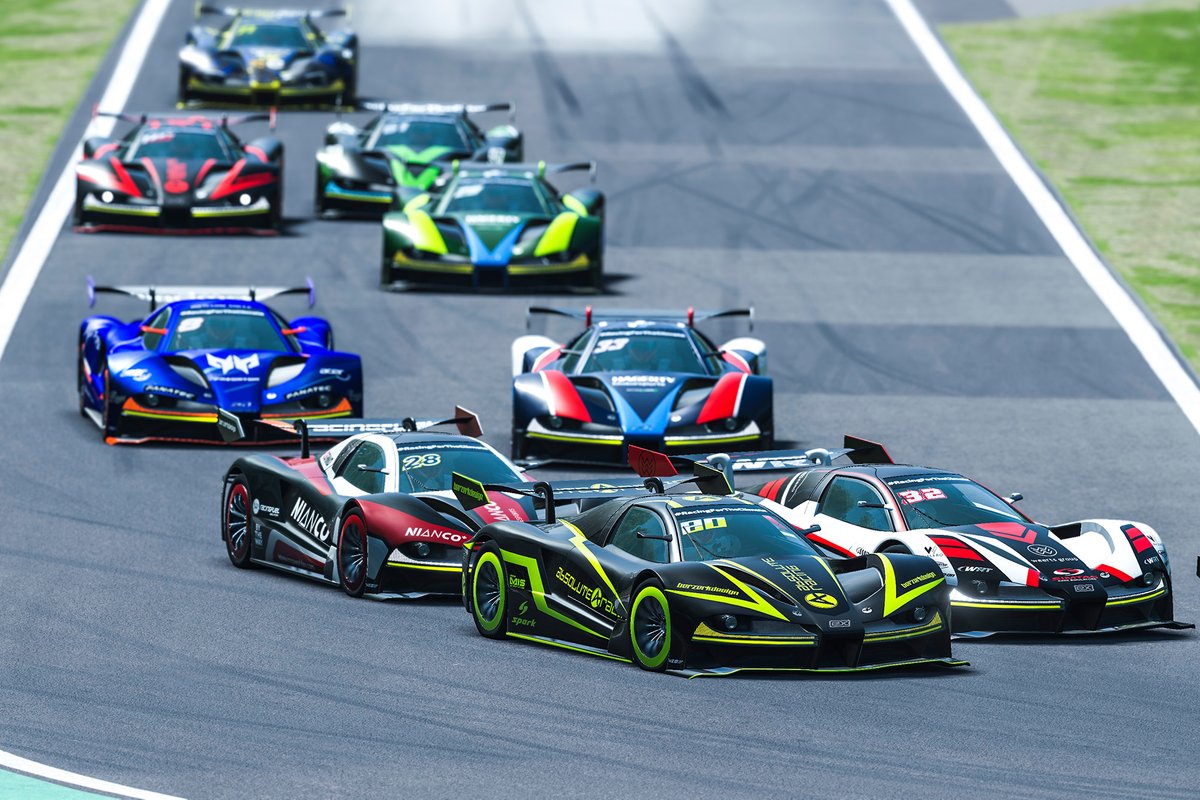 Lasse Sørensen took a commanding win in his Level 3 race after Spa winner Bruno Senna (Williams Esports) went straight in the first chicane right after the start, but still finished third. Beitske Visser (BS+COMPETITON) was fighting with almost every other driver on the grid, bringing home a well-deserved third place.

Level 3 was a nightmare for Alen Terzic, who crashed out of the lead of his Level 3 race after contact with World eX newcomer Lasse Bak, who raced for TK9 E-SPEED for the first time. Bak was handed a yellow card, which did not help Terzic, who was out after Level 3. Bruno Senna had a crazy Level 4 race when he spun in the second chicane. He dropped to fifth, but was able to benefit from a last-lap tangle between Beitske Visser and Yifei Ye. 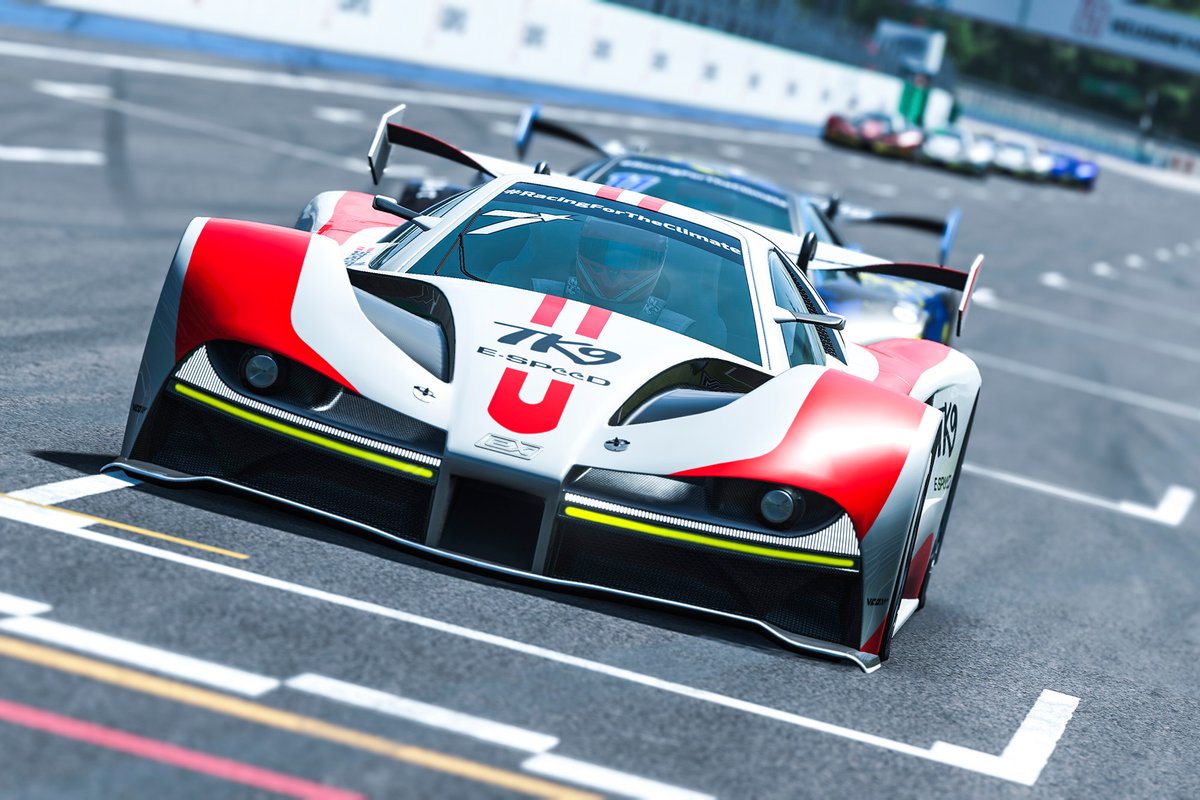 Lasse Bak had a bad start in the Level 4 race of the esports racers, but it got even worse for the Dane on the second lap, when he went onto the grass at the first chicane after fighting with Martin Stefanko and Risto Kappet (R8G ESports). In Level 5, pole sitter Lasse Sørensen made a rare mistake by jumping the start. He finished second behind Luca Kita, but a 5-second penalty dropped him down the order, allowing NIANCO’s Nico Müller to qualify for the Super Final.

The 1-lap shoot-out for the overall victory was decided in the first chicane, when Luca Kita and Nico Müller made contact and the NIANCO driver crashed into the barriers. 18-year-old Luca Kita from Germany went on to win the eX Prix of Italy, giving the esports racing team of five-time Le Mans winner and former DTM champion, Frank Biela, its first victory in the series.

Nico Müller and Martin Štefanko completed the podium – the first for NIANCO in the RCCO World eX Championship. With two races to go, six drivers have qualified for the grand finale on the Nürburgring Nordschleife with Lasse Sørensen still leading the standings. TK9 E-SPEED continues to lead the teams’ championship ahead of Williams Esports. 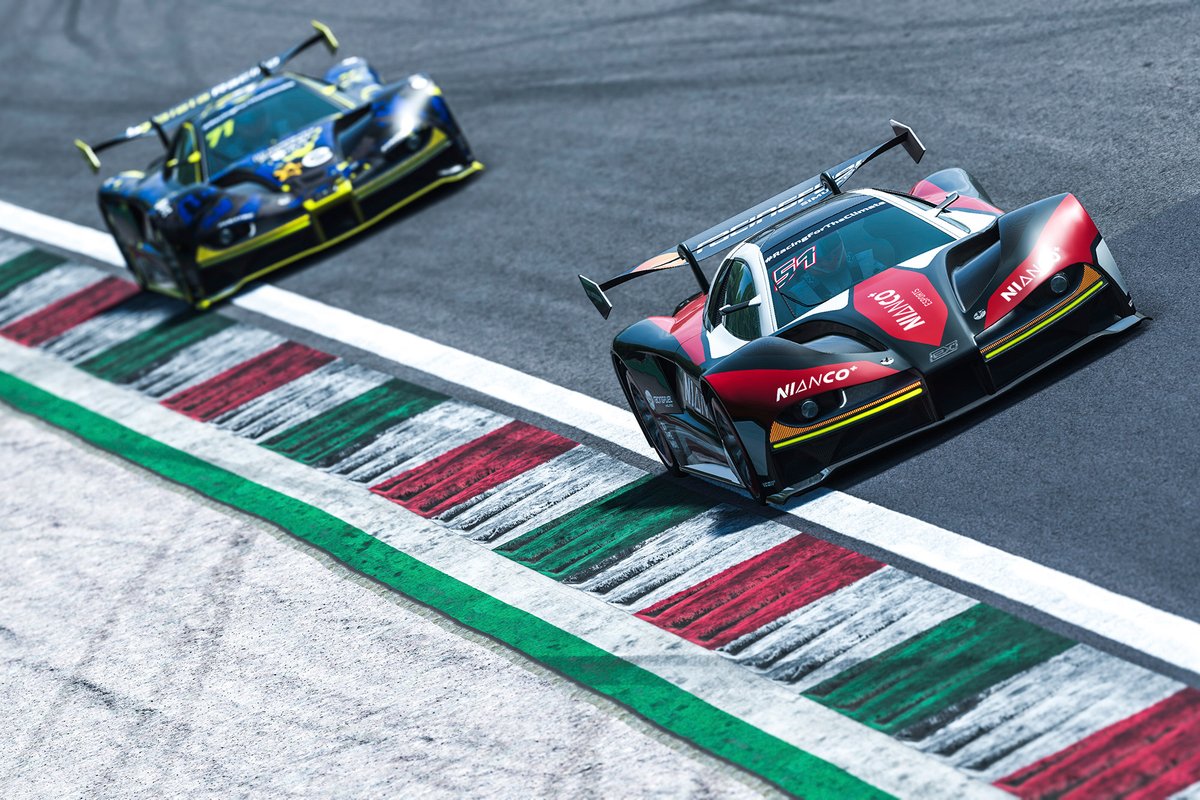 “I’m very happy having finally won a race in World eX,” said Luca Kita after defeating Nico Müller in the Super Final. “We went two by two into the first chicane. There was not much space and my car was half on the gravel. We touched a few more times and he spun. I’m happy on one hand, but a bit unhappy on the other. The races before this were so much fun and all very clean. So, it’s a bit a shame it ended like this.” Nico Müller was still happy to finish runner-up in what was just his second race in the RCCO World eX Championship. “I have not been able to invest as much time as I would have liked to in esports racing,” said the DTM driver.

“But, we are here for a long-term project. It’s nice to combine esports racing with the message of sustainability.”