The inaugural replacement event, which was staged last weekend in place of the postponed real-life Australian Grand Prix, was won by Alfa Romeo F1 Esports driver Daniel Bereznay. He will be joined by the returning Norris, who finished in sixth place last weekend, as well as 2020 F1 rookie Latifi.

The format has changed for round two, the first 25% race will have its grid set by a qualifying session, while the second race will be a reverse-grid 25% race.

Sim racer Cem Bolukbasi, who made his Formula Renault Eurocup debut last year, will participate as well - and so will 2019 Japanese Formula 3 champion Sacha Fenestraz.

Popular YouTuber WillNE, who boasts over three million subscribers, is among the content creators taking part. 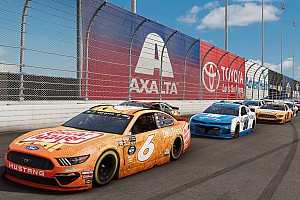 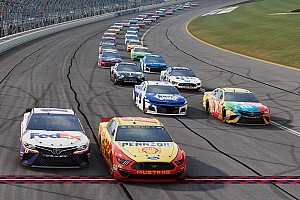