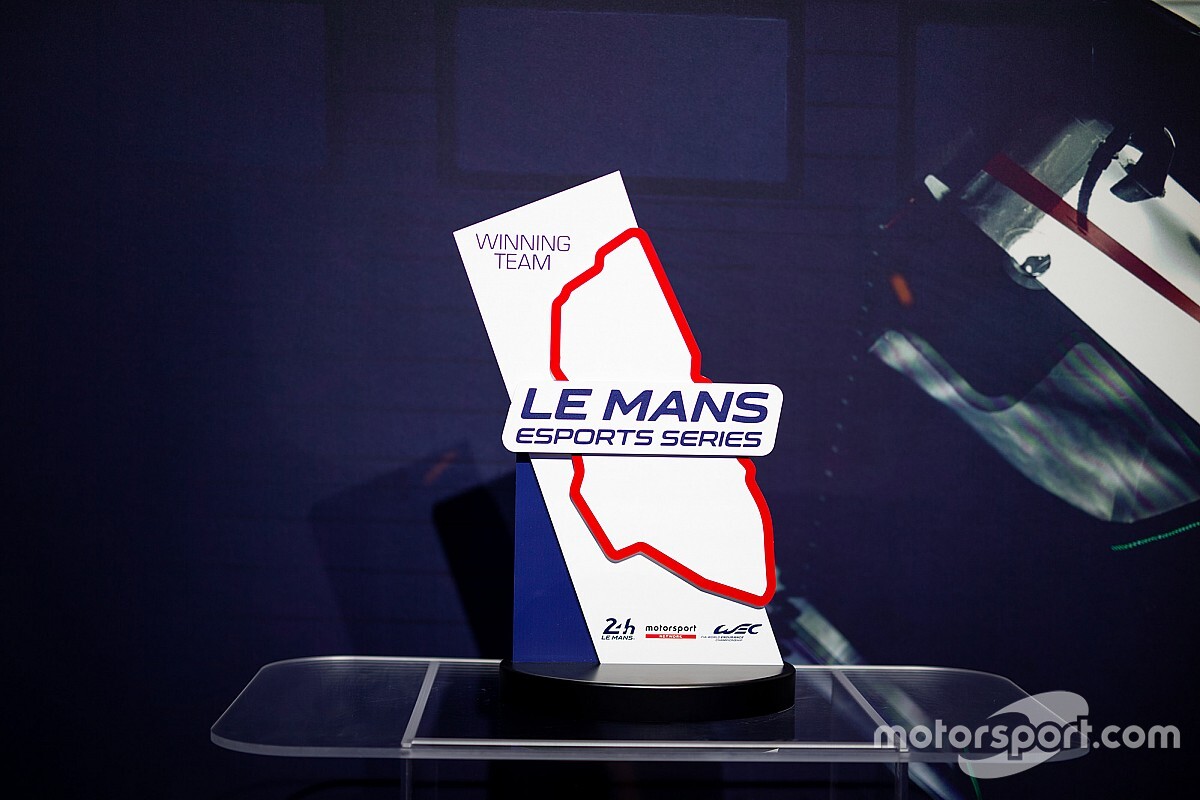 16 teams are battling it out over five-qualification rounds on Forza Motorsport 7 for six spots in the 2020 LMES Super Final, which will be held at next year’s 24 Hours of Le Mans. Each round is comprised of two races – a sprint race and a reverse-grid endurance race, the latter of which offers more points.

Bowkett competed in last year’s Super Final despite breaking his wrist prior to the event in a bizarre cheese-running incident.

He engaged in a race-long battle with Lazarus’s Dan Nyman. The duo pulled away at the front of the field and exchanged positions on multiple occasions. However, it was Bowkett who triumphed in the sprint race ahead of Nyman with French outfit Virtual Drivers by TX3 taking the final place on the podium.

Lazarus sought revenge in the endurance race, and within five of the 15 laps, Leigh had made his way into the lead. Thereafter he was unchallenged and his win puts Larazus to the top of the standings.

Pre-season favourites Red Bull Esports, who beat Lazarus to the ForzaRC crown earlier in November, made a stuttering start. They qualified 14th for the sprint race and while Alexandre Arnou converted this into a respectable fourth place finish, he was sent spinning into the barriers in the endurance race.

JOTA’s Bowkett was also in strife in the second race with a trip to the barriers on the opening lap, but he recovered strongly to finish in fourth.

Ford’s competitive Esports debut proved to be a mixed affair. It received multiple penalties in the sprint race but then ran as high as P3 in race two before eventually crumbling to P15.

The next round will take place in February, however, prior to that there’s a special exhibition race at the 2020 Autosport International Show, where teams can automatically book their place in the Super Final.

Ford to make Esports debut in LMES alongside Red Bull