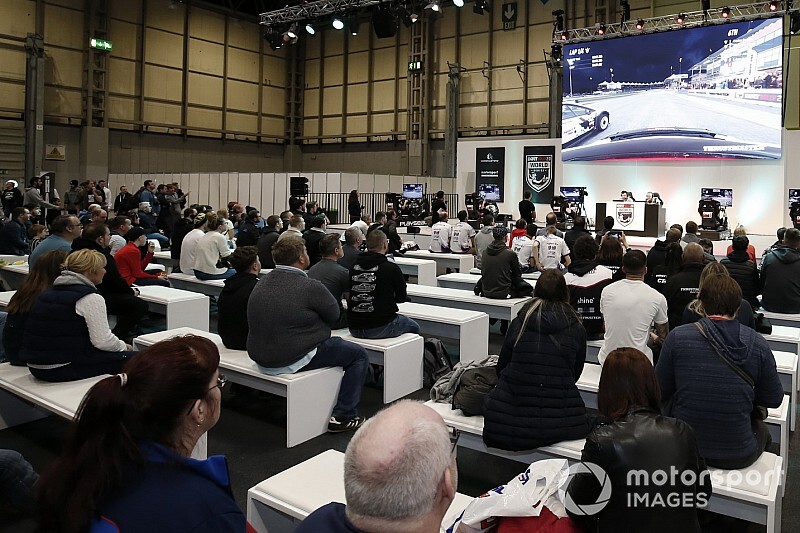 The champions of the DiRT Rally 2.0 World Series rally and rallycross have been decided in dramatic fashion at the 2020 Autosport International Show.

From 72,000 entries, the top six gamers from each discipline battled it out on the Esports stage for their share of the $10,000 prize pool.

Robin Jonsson – who finished runner-up to Pankkonen last season – topped the times after those four stages ahead of Pankkonen and British driver Dave Marshall. Marshall went into the stage first, but a half-roll quickly ruled him out of title contention.

Pankkonen was next but he made a number of minor errors including a brush with the railings. This left the Finnish driver reduced to tears after the stage, believing he’d lost his title. However, Jonsson fell short of Pankkonen’s benchmark by just eight tenths, leaving SDL Esports driver Pankkonen as a two-time DiRT champion.

Earlier on Sunday, another SDL driver, Killian Dall’olmo became the rallycross champion. He dominated the qualification section which set the grid for the final race.

Dall’olmo won four of the six qualification races and then controlled the grand final from pole position. Marshall rounded off an excellent weekend with second place ahead of Swedish driver Daniel Johansson.

This rounded off a weekend of Esports action at the Autosport Show, which also included Williams Esports triumphing in the Le Mans Esports Series qualifier.