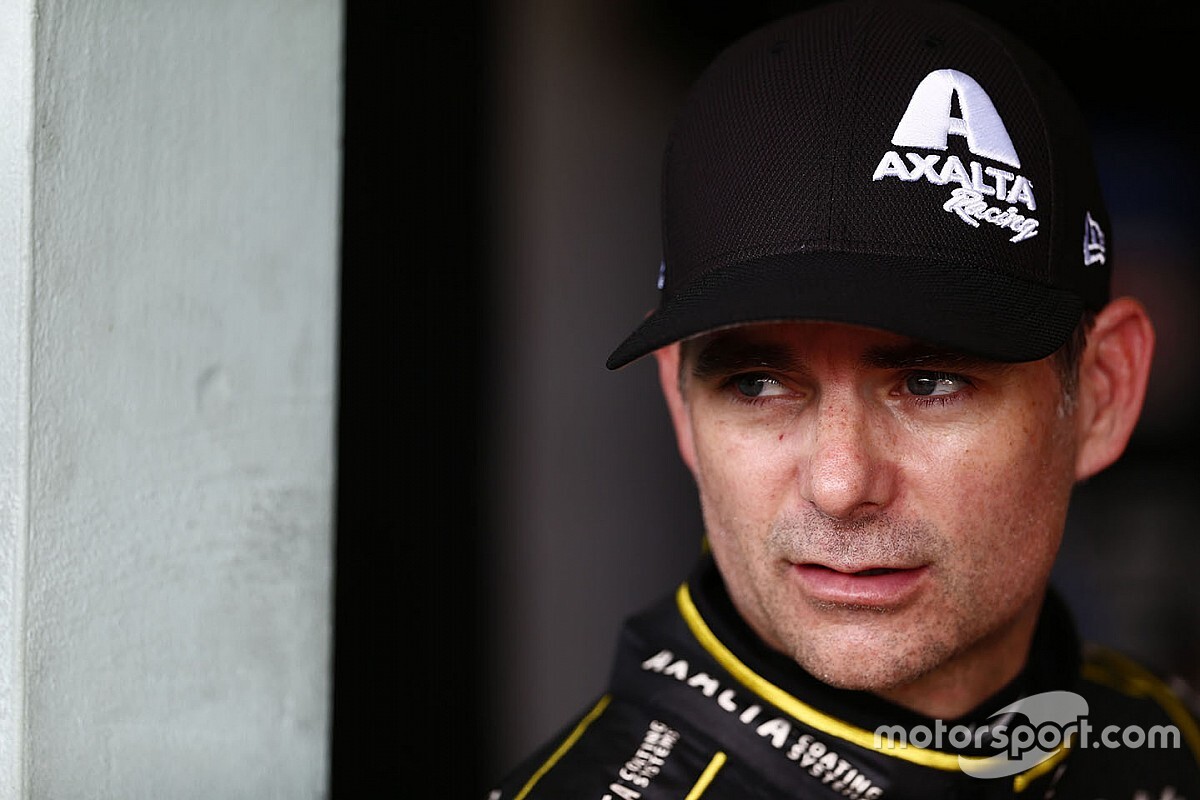 NASCAR Hall of Fame driver Fox Sports analyst Jeff Gordon is to going make his eNASCAR debut this weekend at the virtual Talladega (Ala.) Superspeedway.

During Wednesday night’s broadcast of “Wednesday Night iRacing” on Fox Sports 1, Gordon said he was going to participate in Sunday’s eNASCAR Pro Invitational Series race, the fifth in the series which is taking place during the COVID-19 pandemic.

The race will be broadcast on Fox Sports at 1 p.m. ET Sunday.

“Man, I’m going to give it a try,” Gordon, 48, said. “We’ve been trying to get me behind the wheel of one of these sim rigs and I’m coming out of retirement boys!”

Clint Bowyer, who was also doing the broadcast has been racing in the Pro Invitational Series said, “I can’t wait. It’s been week after week of you giving me heck.”

In 46 career starts in the Cup Series at Talladega, Gordon won six times and amassed 16 top-five and 20 top-10 finishes.