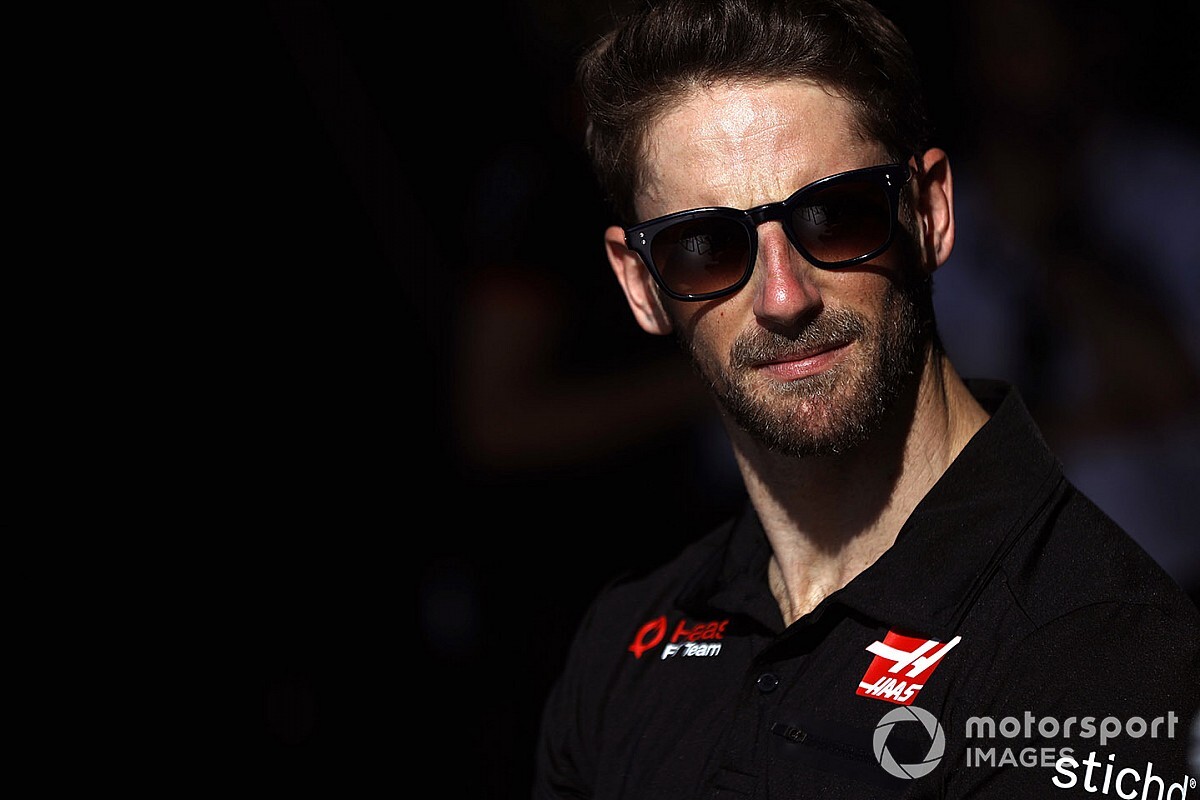 The Sunday June 28 event will be the first virtual edition of the Race of Champions, the traditional all-star event that was first held in 1988.

Haas F1's Grosjean is the first current F1 driver to sign up, joining the likes of Mercedes FE driver Stoffel Vandoorne and former WRC and WRX champion Petter Solberg. Grosjean is no stranger to the event, winning the individual competition in 2012 in one of his four appearances.

Reigning ROC Mexico champion Benito Guerra and Audi's newly-announced Formula E driver Rene Rast also form part of the Virtual ROC line-up, which is organised in partnership with Motorsport Games and will be streamed live on Motorsport.com and Motorsport.tv.

Getting Back on Track with Motorsport Tickets