The streets of Maastricht provided the perfect playground for #RacingForTheClimate with exciting racing and slip steaming in the fourth round of the new RCCO World eX Championship.

R8G Esports was a clear blue wave with its pair of eX ZERO prototypes surviving accidents during the closely-consented levels to secure both spots in the Super Final. In the end, R8G Esports’ Risto Kappet took victory ahead of teammate Gordon Mutch.

After ten exciting 2-car duels during Level 1, headline local star Robin Frijns, the current Formula E leader, entered the fray as a wild card in Level 2 and proceeded to win the race. The Dutchman’s charge unfortunately came to an end with a crash in Level 3, after contact with Dries Vanthoor. Accidents would play a crucial role in the subsequent levels. Risto Kappet and Lasse Sørensen won the heats in Level 3, the quarter finals.

For Lasse Sørensen, the winner of the first two eX Prix events of the season, Level 4 (Semi Finals) saw the young Dane from TK9 E-SPEED recovering from a spectacular role over after former Formula One racer Bruno Senna and local Dutch lady racer Beitske Visser made contact.

Sørensen recovered from the crash and finished third behind Senna and racewinner Mutch. R8G Esports also headed Level 4 with Kappet in the esports driver race. The Final lined up with pro racers Mutch, Senna and Sørensen facing off against the esports drivers Liam de Waal, Kappet and Luca Kita. An all-blue R8G Esports front row led the way on the opening lap, closely pursued by de Waal and Kita. Sørensen and Senna were again in the wars with a touch from Sørensen sending Senna into the wall with the Brazilian coming to a halt on his side. 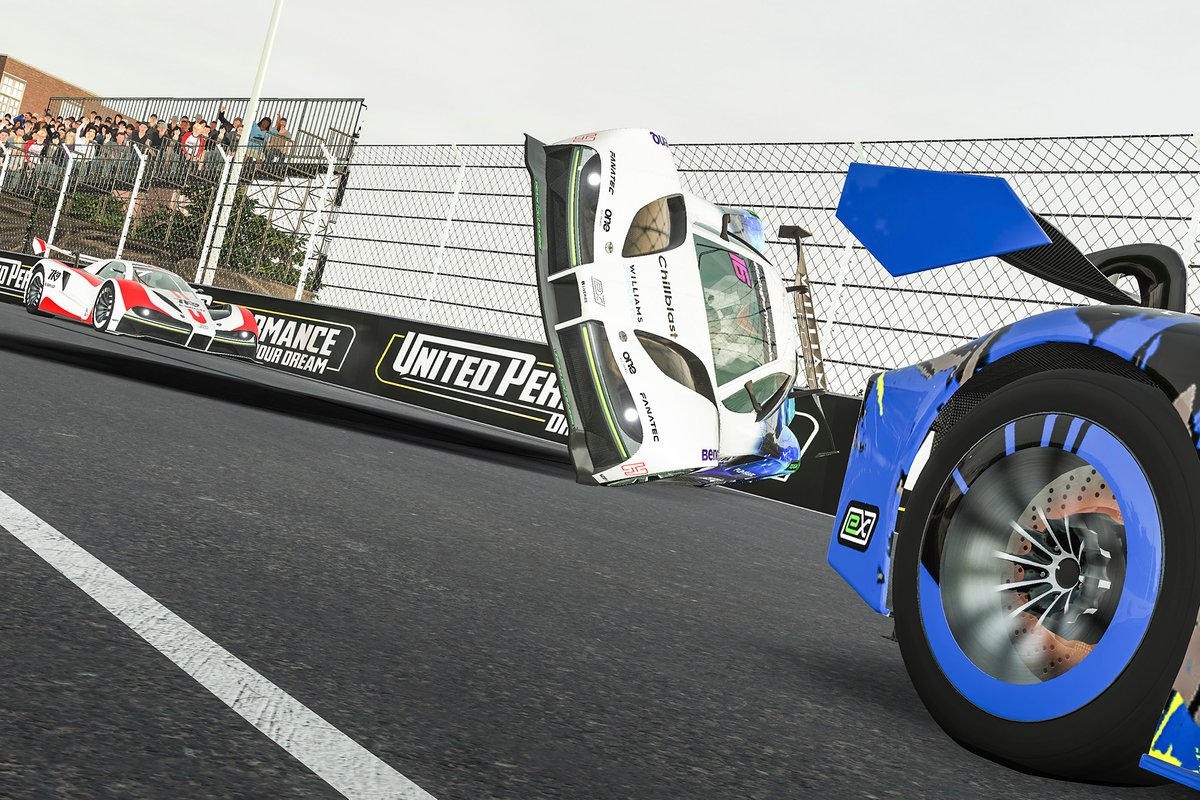 A friendly tap from Sørensen put Senna back on all four wheels, but the two pro drivers were clearly out of the running to make it into the Super Final. Back at the front, de Waal gave the local fans something to cheer about as he broke the blue R8G Esports stronghold on the race when he took the lead on the second lap. The high-speed train of four cars were almost inseparable on the penultimate lap when Kappet touched Mutch and de Waal, resulting in a moment for all four drivers. With differing amounts of damage, they all managed to continue.

Mutch passed de Waal for the lead shortly before de Waal and Kita came together and crashed. In the end, de Waal finished third and clinched a podium on home soil, whilst Mutch won the Final ahead of Kappet. This allowed the pairing from Romain Grosjean’s R8G Esports team to secure the first-ever lockout for a team in the Super Final. Level 6 witnessed a clean display of respectful driving from the R8G Esports duo. Mutch and Kappet swapped positions throughout the lap and went side-by-side multiple times. It came down to slip streaming on the dash to the finish line. In spite of being at a perceived disadvantage of leading out of the final corner, Kappet managed to edge out a fast approaching Mutch to win by a margin of 0.014 seconds, the closest finish in World eX to date and the first for an esports driver. 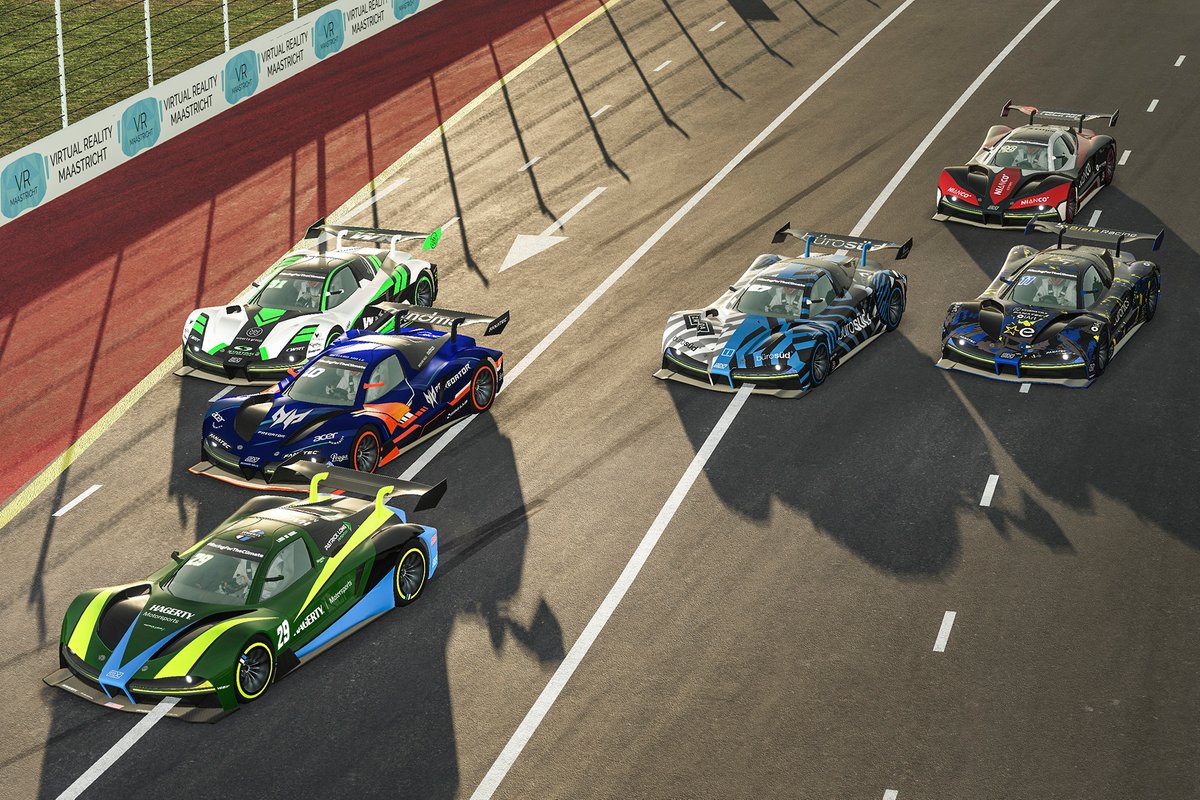 “It was a great race and wonderful for R8G Esports,” says Kappet. “The levels with the progression and excitement keep on building up during these events and this makes World eX great fun.” “We saw some terrific slip streaming and nail-biting racing today,” says Mike Rockenfeller, the Le Mans winner and former DTM champion who is also a founder of World eX. “There were quite a few incidents throughout the levels, but also good hard racing. Congratulations to Romain’s R8G Esports team with Risto and Mutch.”