How Gran Turismo Sport has returned the series to greatness 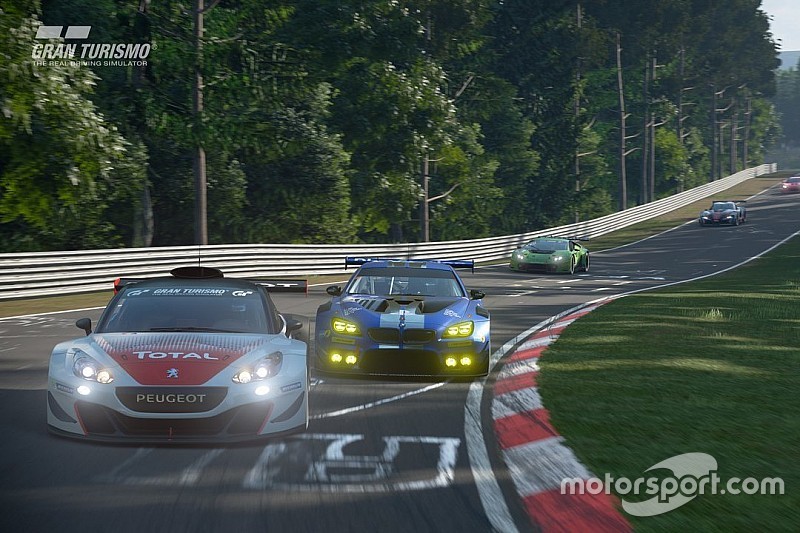 After a delay of nearly a year, the latest entry in Sony's famous Gran Turismo franchise finally hit shelves this week. But has GT Sport been worth the wait? Jamie Klein finds out.

Before getting into this review, it’s worth pointing out something that might seem obvious: GT Sport is not Gran Turismo 7, and shouldn’t be treated as such. Rather, it marks something of a departure from PlayStation 3-era GT games – which, as it turns out, is no bad thing.

When this writer attended the launch of GT Sport in London’s Olympic Park last year, it was clear that the new game’s main focus was to be its online mode, with its pair of FIA-certified online tournaments as the centrepiece. As such, everything else in the game is geared up around that.

Much ink has been spilt over the lack of a lengthy single-player campaign mode for players to sink their teeth into, and indeed anyone expecting a full-fat Gran Turismo title akin to 2013’s GT6 – complete with the Goodwood Hill and Lunar Rover missions – is likely to be disappointed.

But for just about everybody else, GT Sport offers something which is altogether leaner, more compact and more focused – and critically, more enjoyable than its immediate predecessors. 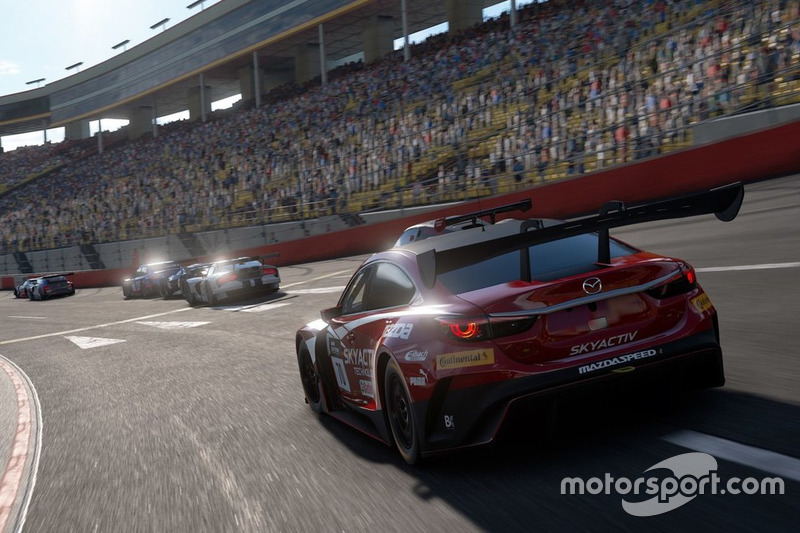 First things first: the menu screen is much more compact and easy to navigate that it was in GT6, and actually setting up a race is far less of a chore than once it was. Loading times are also far shorter.

Once into an offline race, players will be greeted by the beautiful graphics they’ve come to take for granted over 20 years and four console generations of GT games. But in the gameplay department, there has been a small but fairly fundamental improvement.

GT6 had many races where an experienced player, expected to lap multiple seconds faster than the opposition, was simply tasked with closing down a large deficit to the leader in a fixed time period. Actual wheel-to-wheel racing with the AI was relatively rare.

Not so in GT Sport. Setting the difficulty to ‘professional’ will provide a challenge even for the hardiest GT fans, while the AI is much more aggressive and assertive. ‘Custom mode’ also provides the chance to specify a grid start as opposed to a rolling one, which makes for a far more gratifying experience.

An improved HUD also allows you to adjust things like brake balance and traction control on the fly, while also following in F1 2017’s footsteps by providing live deltas to your opponents. 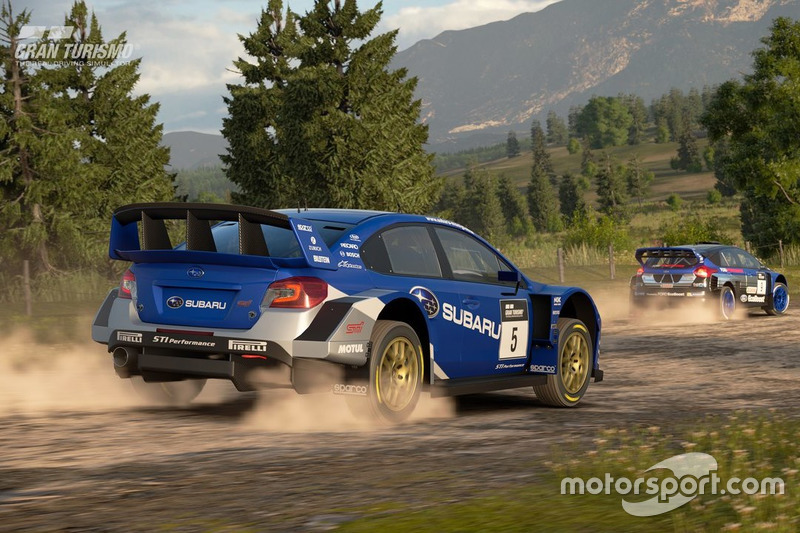 Boasting only 162 cars at launch, GT Sport marks a major reduction compared to the 1,000+ machines available in GT6. But gone are the hundreds of jagged-edged ‘standard’ cars, which were little more than updated PS2 models and often looked so out of place next to their ‘premium’ cousins.

When it comes to the cars themselves, the focus is firmly on newer models, with old favourites like the original NSX, Supra, R34 Skyline and RX-7 notably absent (at least for now), and racing machinery.

Road models ranging from the humble Peugeot RCZ to the mighty Bugatti Veyron have been given fantasy ‘Group 3’ and ‘Group 4’ variants to ensure players have plenty of cars to choose from when they head online, while the new Livery Editor (replete with Autosport decal) allows you a degree of customisation that was simply lacking in previous GT games.

As for the track list, at launch there are 40 layouts across 17 locations available, with the focus largely on a roster of new fictional venues at the expense of real-life tracks like Le Mans, Silverstone, Monza, Spa and Fuji that had become staples of the series.

Brands Hatch, Suzuka, Willow Springs, the Nurburgring and Bathurst have all survived, however, and are joined by Interlagos, which makes a welcome GT debut along with new fantasy layouts like ‘Autodromo Lago Maggiore’ and ‘Dragon Trail’, those being just as challenging as some of their real-life counterparts. 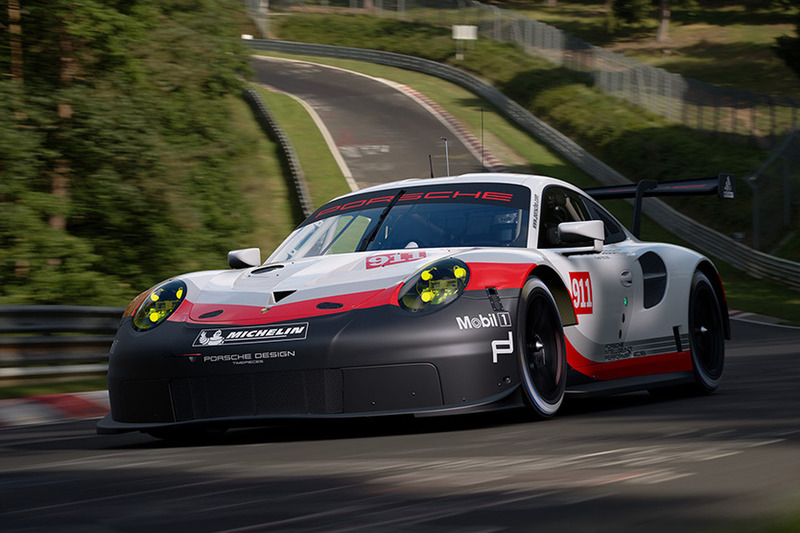 Admittedly, the offline single-player offering is relatively modest, with the Arcade Mode complemented by a three-pronged Campaign Mode comprising the ‘Driving School’ (similar to the old licence tests of yore), ‘Mission Challenge’ and ‘Circuit Experience’ modes.

But to think of Campaign Mode as the heart of the game is the wrong approach, as it’s really little more than an in-depth tutorial to prepare you for the rigours of online gameplay.

With the FIA-sanctioned Nations Cup and Manufacturer Fan Cup tournaments set to launch early next month, players are left for the time being with a choice of three ‘Daily Races’, which take place at 20-minute intervals on a rotation of three different tracks.

As well as out-and-out speed, GT Sport also places heavy emphasis on good driving (even forcing you to watch a pair of ‘Racing Etiquette’ videos before diving into the online action), awarding players a ‘sportsmanship rating’ that gets a knock whenever they are involved in an on-track clash. 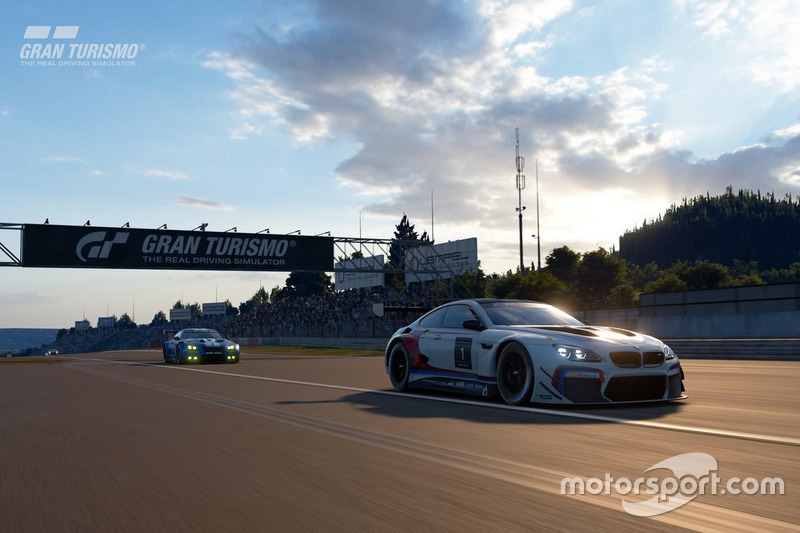 The ultimate goal of GT Sport, as series developer Kazunori Yamauchi alluded to last year, is to make as many gamers into real-life race drivers as possible, via the FIA Gran Turismo digital licence.

As of last year, 22 ASNs (including those of the UK, India, Australia and New Zealand) had signed up to the scheme, although there has been little word since on exactly how the licence will be made attainable.

In certain respects, GT Sport is a throwback to an earlier time in Gran Turismo history, before the franchise arguably became too bloated for its own good with the addition of countless features that added little real value in GT5. GT6, while much more refined, largely continued this trend.

By contrast, GT Sport does away with all the pointless peripheral clutter and perfectly captures the essence of what made the franchise so great back in its early-2000s heyday.

Such an online-focused product may not be to everybody’s taste, but Gran Turismo deserves credit for taking a step back, deciding exactly what it wishes to accomplish – and then totally nailing it. 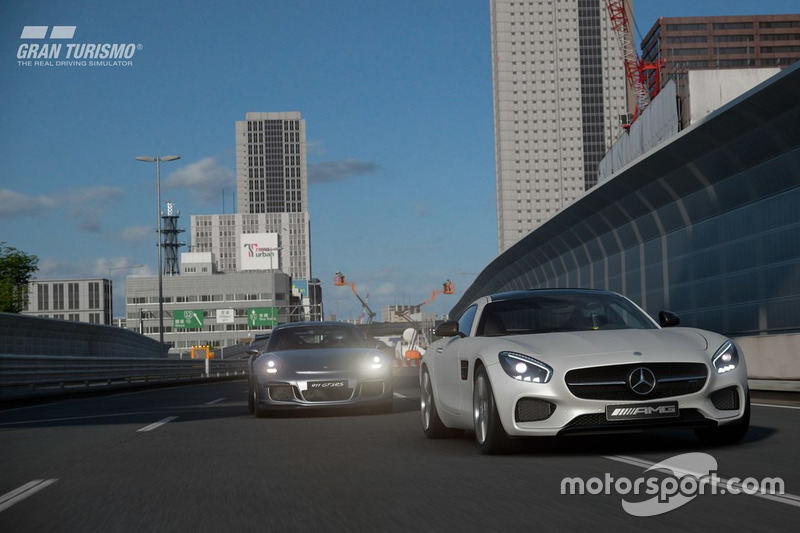 Codemasters set to be bought by EA for $1.2bn

Codemasters set to be bought by EA for $1.2bn