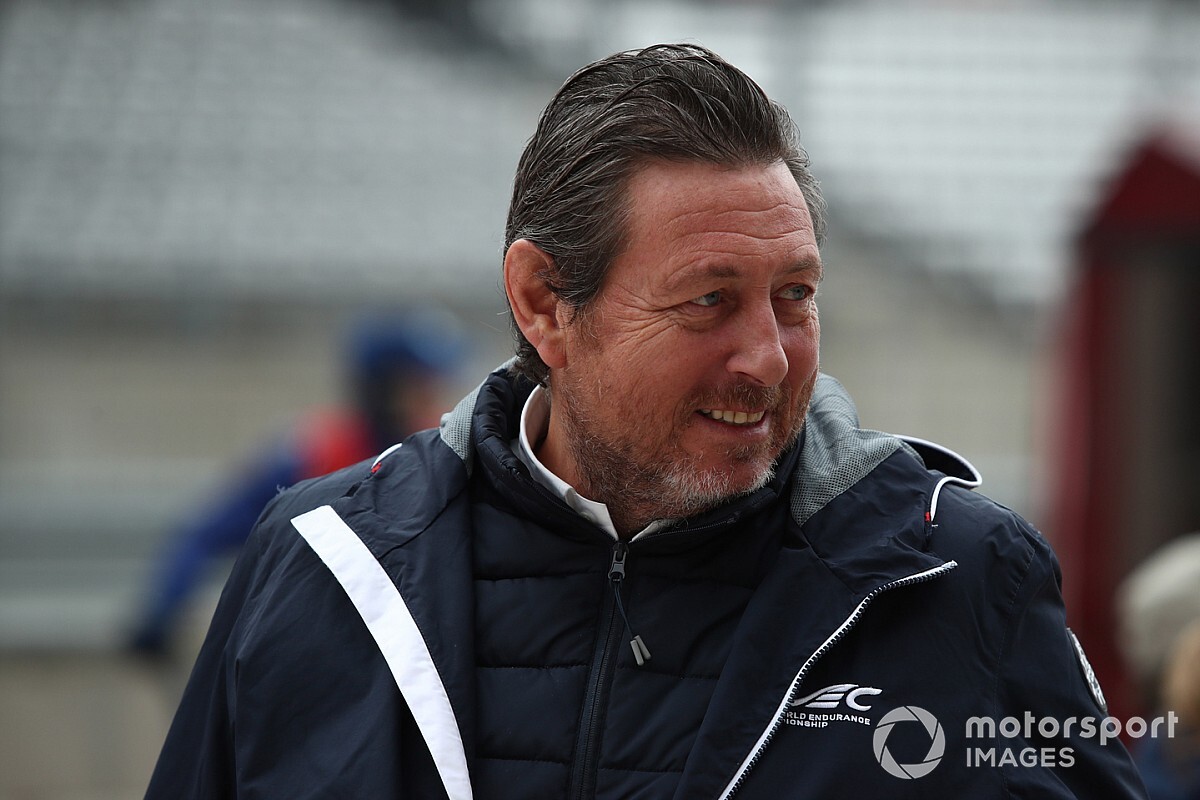 Last weekend’s ground-breaking inaugural 24 Hours of Le Mans Virtual generated 63 million impressions across all platforms, including over 14 million views for the race broadcast with a further 8.6 million views online.

The virtual endurance race featured 200 drivers competing across 170 simulators and was run as a partnership between the World Endurance Championship, the ACO and Motorsport Games.

WEC CEO Gerard Neveu spoke about the formation of the star-studded entry list – which had to be trimmed down from 83 requests to 50 entries, such was the demand – as well as lessons he believes the real-life Le Mans can learn from this virtual edition.

“I said to my guys that this is like when we do the WEC, we spend two months in the winter to call all the teams to come and be part of the championship,” Neveu explained. “Now you sell this race, you have one week, and I want the most beautiful grid I’ve ever seen before.

“After that we had an incredible grid. Of course, we are lucky because of the lockdown but in any case, to work like this in just five weeks is something very spectacular. At the end of the weekend, I was looking at what we learned this weekend and what we can capture from the virtual to improve the real, the first time we do that.

Neveu highlighted the impressive efforts of the organisational team in delivering a 24-hour endurance race, which was won by Rebellion Williams Esports. The practice races prior to the weekend were littered with technical issues, but the actual race featured almost 23 hours of green flag running with just two stoppages.

“Nobody will be able to explain to you now why we didn’t have more problems during the race,” Neveu added. “We do not have any explanation. There was a huge world between the practice races and the actual race.

“It would be unfair to not recognise the fact that rFactor 2 delivered the game very well on Saturday and Sunday. It would be unfair also to say that we were comfortable and optimistic the day before and any driver can tell you that.

“We have to pay a big tribute to the organisation team, this dream team, because they prepared for this at a very serious level.”

Neveu was also pleasantly surprised by the positive impact that the virtual race had on maintaining the stability of the real-world WEC teams whilst the conclusion of the real-life 2019/20 season is postponed.

“They used the virtual event to keep their sponsors and partners happy,” Neveu added. “We had so many messages from the teams saying thank you because it helps us to maintain the team at the right level.

“This lockdown position is so frustrating, so this is another good added value that I never expected”.

The real-life 24 Hours of Le Mans will take place on September 19-20 following its postponement due to the COVID-19 pandemic.