Gasly "shocked" how excited Virtual Le Mans made him 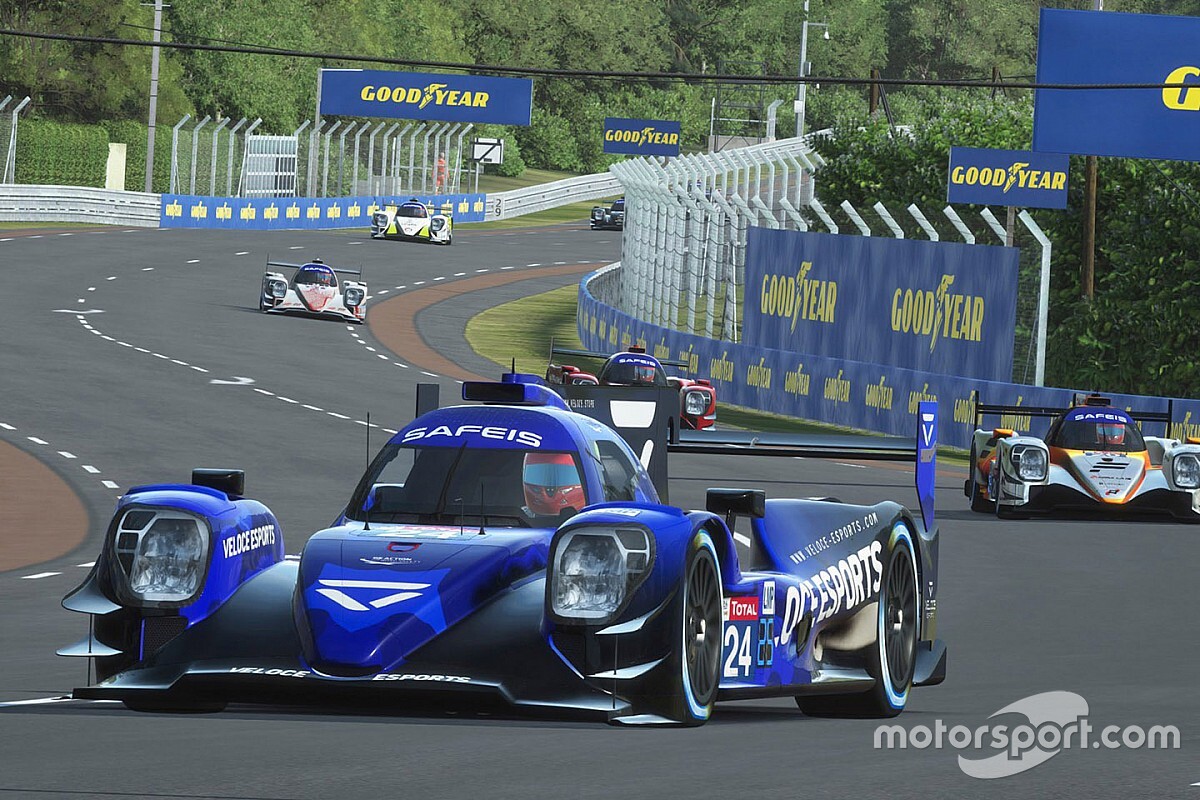 AlphaTauri Formula 1 driver Pierre Gasly admits he was "shocked" by "how much excitement" racing the 24 Hours of Le Mans Virtual gave him.

A joint venture set up by the FIA World Endurance Championship, the Automobile Club de l'Ouest and Motorsport Games, the 24 Hours of Le Mans Virtual was run over the weekend of 13-14 June as a replacement for the coronavirus-delayed real event.

Featuring a packed grid of 50 cars occupied by current F1 stars - including Gasly, Ferrari's Charles Leclerc and Red Bull's Max Verstappen - and past ones as well as top-flight talent from IndyCar, WEC and Formula E.

Commenting on the experience in the latest F1 podcast, Gasly said: "I was shocked how much excitement it gave me, just from a game.

"But everything was so real, and I really got into it, because they are really competitive. Honestly, it was great.

"I finished my last stint at 3:30am, until 5am I wouldn't sleep, I was just watching, checking the car was OK, and we were still doing well.

"Nothing happened, then I slept three and a half hours, I woke up and after two seconds I went straight to the internet to check how we were doing.

"Honestly it was a critical experience, and I really enjoyed it."

Gasly lived in Le Mans when he was part of the French federation's young driver programme, and undertook his schooling there.

"Always a big fan" of Le Mans, Gasly does harbour desires to contest the real event one day, but for now is fully focussed on F1.

"I lived there for five years. I studied from 13 to 18 in Le Mans, so I feel a special connection there with the city, and I've been to the race many, many times, just as a pure spectator when I was younger, to inside the paddock, and then living the race a bit more with my friends from the inside.

"For me there is such a special atmosphere.

"Doing the race online, already when I see how much excitement I got from just driving on my simulator at home, I can just imagine in reality it must be incredible.

"Obviously one day I'd like to do it, but right now I'm focussing 100% on F1. But if a good opportunity comes to do it in good conditions, for sure I'll be tempted."