All F1 teams except Ferrari commit to eSports series

This year's Formula 1 eSports series will include an official entry from nine of the 10 world championship teams, with Ferrari the only outfit that will not participate.

F1 launched its first eSports series last year and will continue to use the Codemasters-developed F1 2017 video game for this year's contest.

The format of the F1 eSports Series has been significantly altered for 2018 and will be split into two parts.

Competitors will contest four qualifying events in a bid to win a place in a selection process called the Pro Draft, during which Mercedes, Red Bull, Force India, Williams, Renault, Haas, Toro Rosso, McLaren and Sauber will select at least one driver for their own teams.

The qualifiers, which begin on April 13, will not be simple time trials or races.

For the first event, players must start the final five laps of the Chinese Grand Prix as Valtteri Bottas in sixth place and attempt to score a podium on a wet but drying track.

The fastest 10 players on each of the game's three platforms – PlayStation 4, Xbox One and PC – will then contest a live-streamed final, with the top three from each qualifying for the Pro Draft.

They will be guaranteed a slot with one of the nine F1 teams, while a pool of 40 drivers will be determined from the qualifiers and a 'wildcard' stage and be available for selection as well.

Once the teams have made their picks, the chosen drivers will take part in three live events to determine drivers' and teams' world champions, with a prize fund of "at least" a $200,000 at stake.

This is not the first time individual teams have engaged in eSports – McLaren set up its World's Fastest Gamer competition and Renault has its own team – but it is the first time F1 has drafted it teams for collective participation. 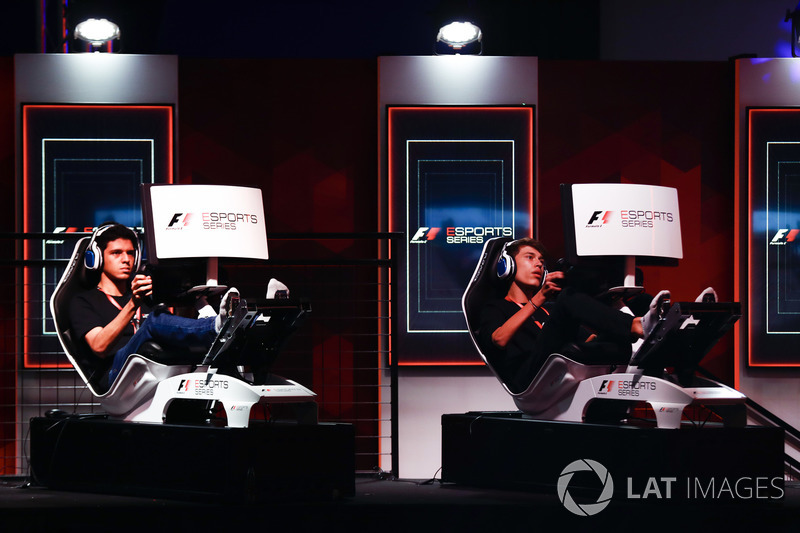 How to turn gaming greats into motorsport fans