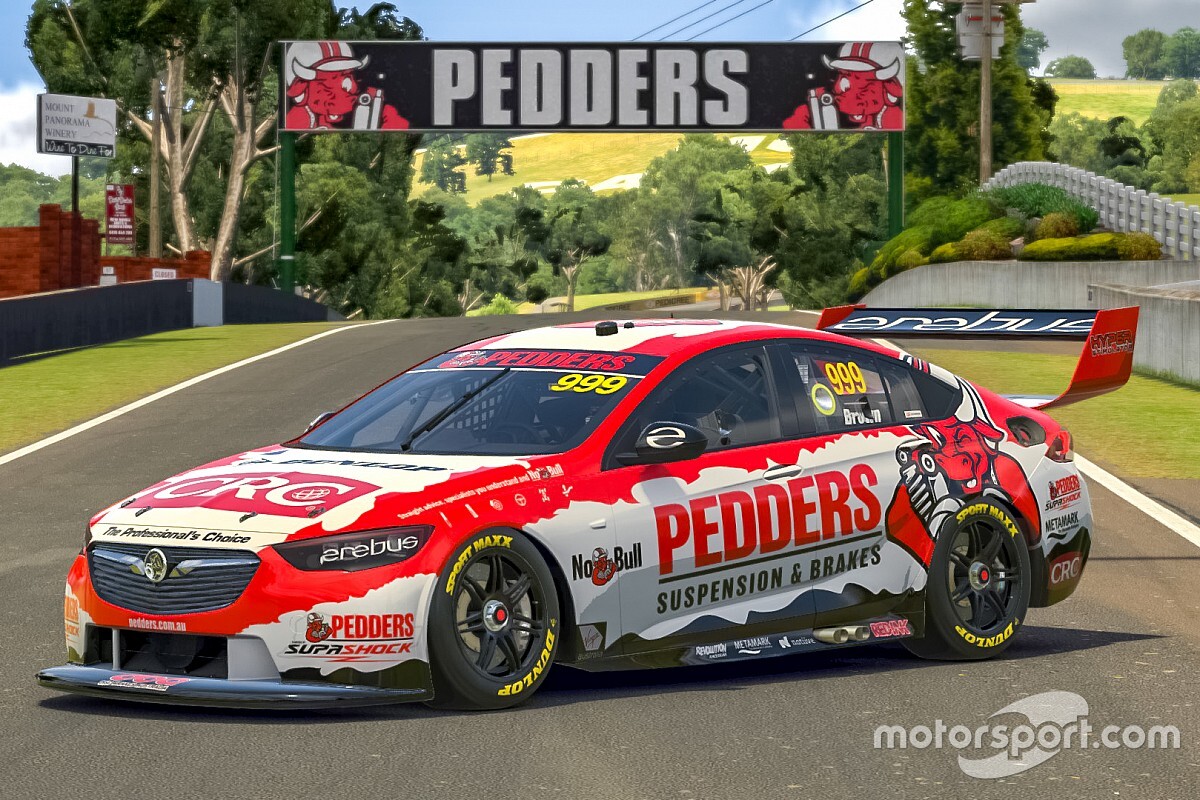 Supercars has added five more wildcard entries to its All Stars Eseries field for Wednesday's final round.

The influx of wildcards will make for a total of six cameo starters on Wednesday night, with the already-confirmed Brodie Kostecki joined by Jono Webb, Will Brown, Broc Feeney, Zak Best and Harley Haber.

The Oran Park/Bathurst round will mark a first virtual series start for Team Sydney boss and 2016 Bathurst 1000 winner Webb, who will join alongside his regular drivers Alex Davison and Chris Pither.

Brown, meanwhile, will be part of a four-strong Erebus line-up that includes the team's two primary drivers David Reynolds and Anton De Pasquale and now both co-drivers, with Brodie Kostecki already signed on.

It will be Brown's second Supercars Eseries start, after he replaced Reynolds for the second ever round back in April.

According to Brown the highlight of his return will be tackling the iconic Oran Park circuit, which was demolished to make way for a housing estate back in 2010.

“I was pretty excited when I heard I was going to be able to compete again in the series,” said Brown.

“I haven’t been in the series since filling in for Dave in Round 2, which I really enjoyed.

“It’s been a while, so I’m really looking forward to coming back for the finale.

“Obviously I’m stoked to be having a crack at the Mountain, but I’m just as excited to go to Oran Park.

“I wasn’t racing when Oran Park was around, but I know how iconic it is and everyone always talks about how epic the track was to race, so for me to get the opportunity to do that virtually is really cool.

“I did race virtually at Bathurst in the TCR series last week, so I’ve had a lot of practice now. I have spent time every day to get in as much practice as I can with the team at Erebus.”

Feeney will be making a second Eseries start too, this time standing in for James Courtney.

Best and Haber will both be making their Eseries debuts, the latter off the back of a title-contending campaign in the ARG eSport Cup.

The Supercars Eseries finale will feature just a single race per circuit, with 150 points on the line for each heat.

Both races can be streamed live and free through Motorsport.tv.