“I’m speechless – honestly,” said Štefanko after narrowly defeating Lasse Sørensen from TK9 E-SPEED in the Super Final at Estoril in Portugal. The World Championship leader looked to be on course for another victory in World eX after setting the fastest time in the Level 1 Qualifying heats and remaining undefeated in all races.

Sørensen started the one-lap shoot-out for the overall victory from pole position, but Štefanko managed a better start and was able to take the lead on the outside line of Turn 1 after a slight contact between the two eX ZERO prototypes. Sørensen stayed in touch with Štefanko for the whole lap but was not able to make a move on the Williams driver. 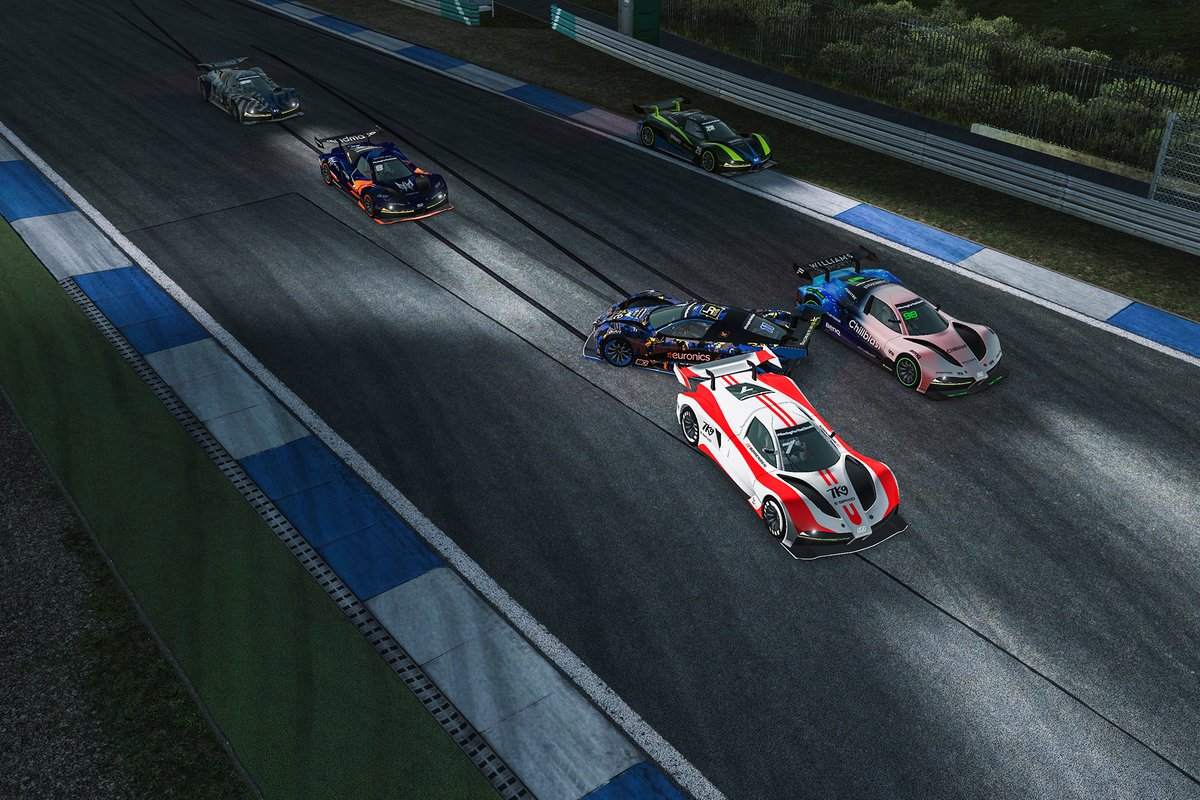 “The last view months had been terrible results wise,” said Štefanko. “Everything that has been happening in World eX and other championships has just kept adding fuel to the fire in me. The pace was good. I made some slight adjustments which made me a lot more comfortable and consistent with the car. It just made a big difference today.

"I’m so glad I could pull it off because obviously Lasse had the track positions on the inside. But I managed to make the overtake on the outside with a better start. Insane. I cannot believe it. I have not won a race in months. It’s just incredible. I’m so thankful because Lasse is an incredible fast driver. Very clean as well, very consistent. It’s a pleasure racing with him. I’m so happy to get the ticket for the final at the end of the season to fight for the Championship.” 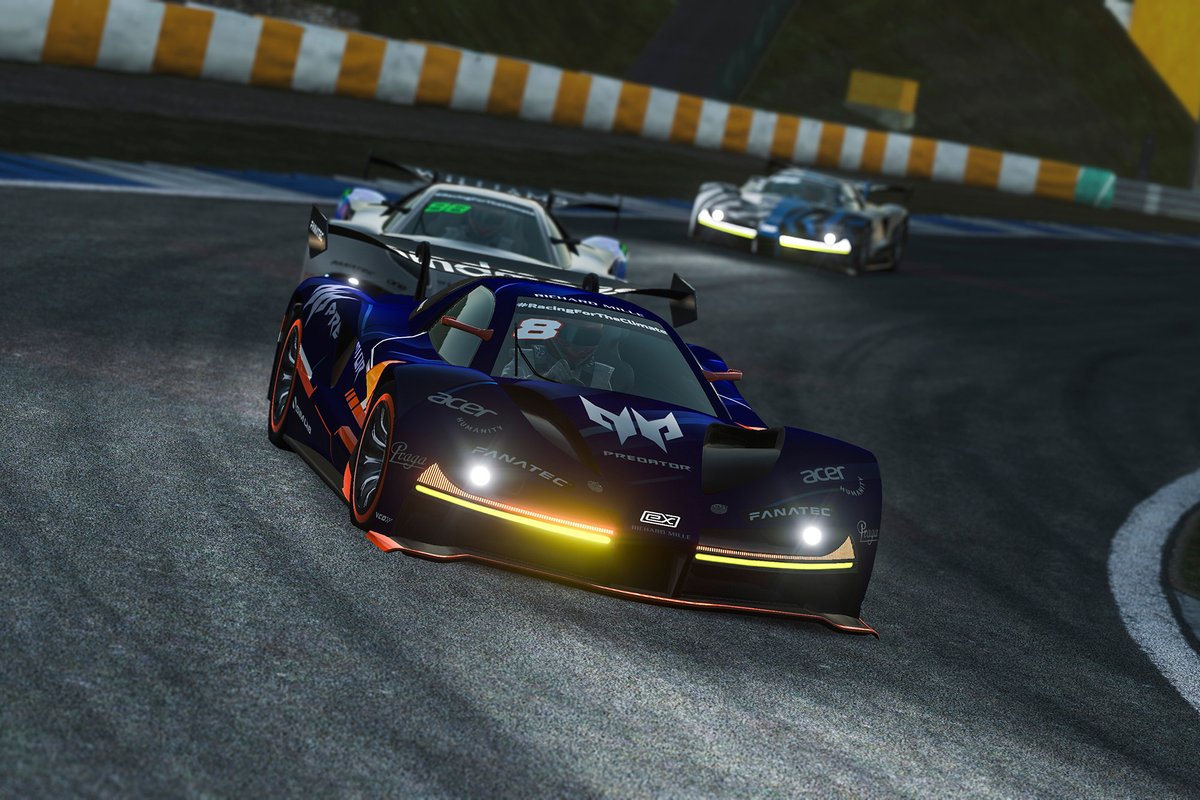 US resident Henry Drury was the best placed wild card driver in 11th position using a simulator in the Porsche Experience Center in Los Angeles for the event. Emily Jones from Australia finished third in the Last Chance race but was eliminated in Level 3.

For Round 7, the RCCO World eX Championship heads to another iconic race track: Spa-Francorchamps in Belgium – the home race for Esports Team WRT. 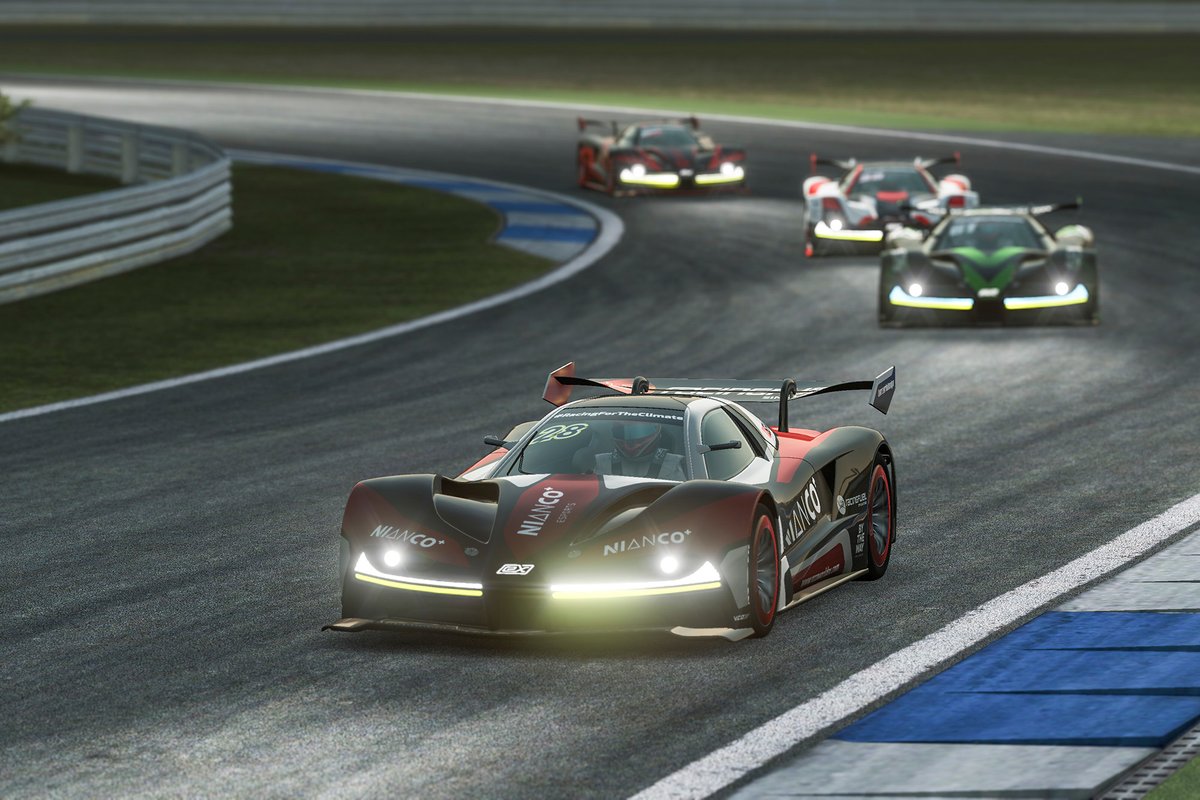