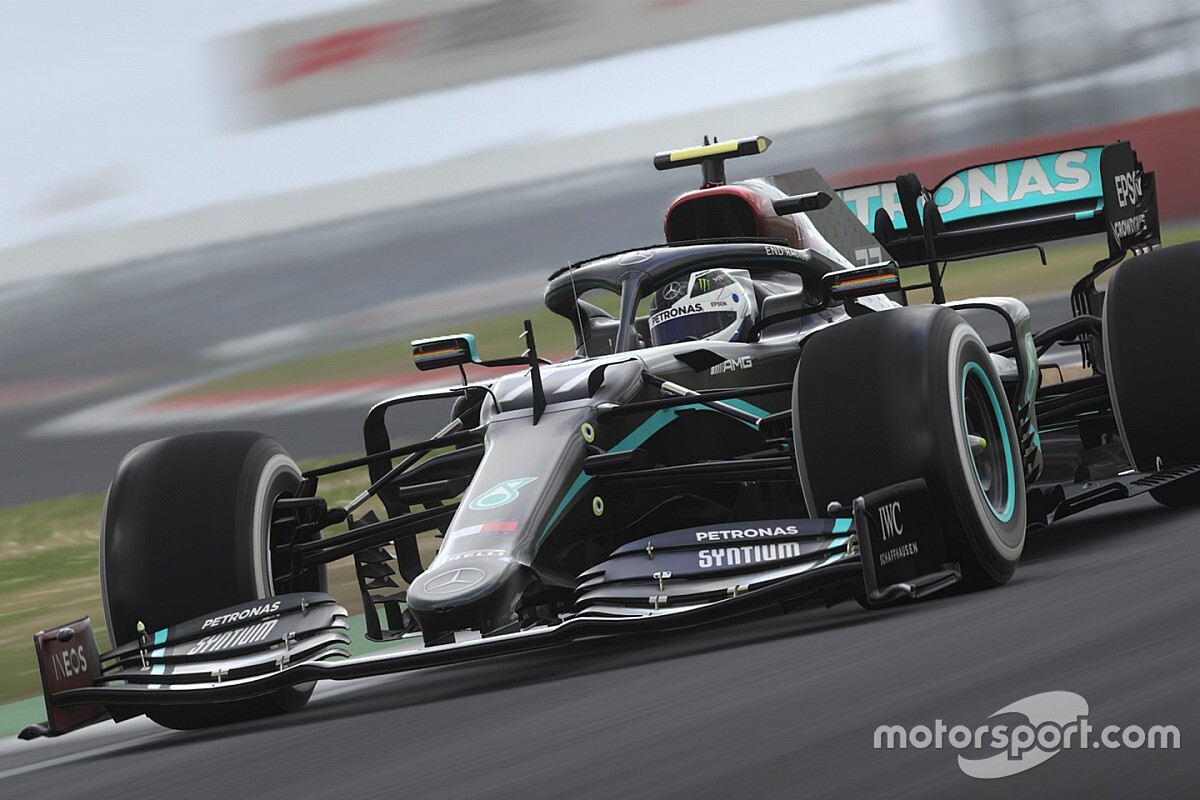 British-based Codemasters uses Motorsport Games for its esports activities around the DiRT Rally franchise, currently hosting the 2.0 World Series and following on from the World RX Esports Series, which attracted 1.24 million live views. Motorsport Games also organized the Le Mans 24 Hours Virtual, the biggest motorsports esports event in history with a cumulative audience of over 14.2 million viewers, along with publishing the NASCAR HEAT video game franchise.

Take-Two – which owns the brands 2K and Rockstar Games – would thus add F1 to its roster of other mainstream sports, including NBA basketball and PGA golf.

Founded in 1986, Codemasters is one of the UK’s oldest video game studios and motorsport has played a key role in its evolution into one of the best-regarded names in the business. It received the offer for 485 pence per share on Friday, and it is understood that Codemasters’ board will recommend to shareholders that the offer should be accepted.

Following the advent of the PlayStation games console, Codemasters released the highly-acclaimed TOCA touring cars – originally based on the British Touring Car Championship – and Colin McRae Rally series, which has since morphed into DiRT, before going on to produce the official F1 game from 2009. Codemasters halted the touring car-based series following the 2006 release of TOCA Race Driver 3, although Motorsport Games won the long-term license to create an official British Touring Car Championship game starting 2022.

Codemasters has developed and published 13 F1 video games, with its latest iteration – F1 2020 – available on PlayStation 4, Xbox One, Microsoft Windows and Google Stadia.

In a statement from the New York-based company, it said: “Take-Two believes that the combination of Take-Two and Codemasters would bring together two world-class interactive entertainment portfolios, with a highly complementary fit between Take-Two's 2K publishing label and Codemasters in the racing genre.

“In addition, Take-Two believes that it can bring benefits to Codemasters' performance by leveraging Take-Two's global distribution network and 2K’s core operating expertise in publishing, including live operations, analytics, product development, and brand and performance marketing.”

As details of the $973 million proposed deal emerged, Codemasters’ shares rose 8.6% to 470 pence on Friday afternoon. Take-Two’s own shares were up almost 3% at the same period. A decision on the acquisition would be required by December 4 for it to progress, as per the UK City Code on Takeovers and Mergers.