The F1 Esports Series’ third 2021 press conference lit up upon the arrival of two-time champion Brendon Leigh. It’s no disrespect to any other driver than has partaken in roundtable interviews this season, Leigh just exudes the sort of confidence that you’d expect from someone in the spotlight for so long.

F1 Esports Pro Series has largely made him the man you see today.

The Brit has, in more recent times, truly taken hold of his own destiny, however, with his pre-season story perhaps being the biggest of all. In a move just begging to spark comparisons to the great Sir Lewis Hamilton and his switch from McLaren to Mercedes, Leigh jumped ship from Mercedes to the then similarly underperforming Ferrari Driver Academy. 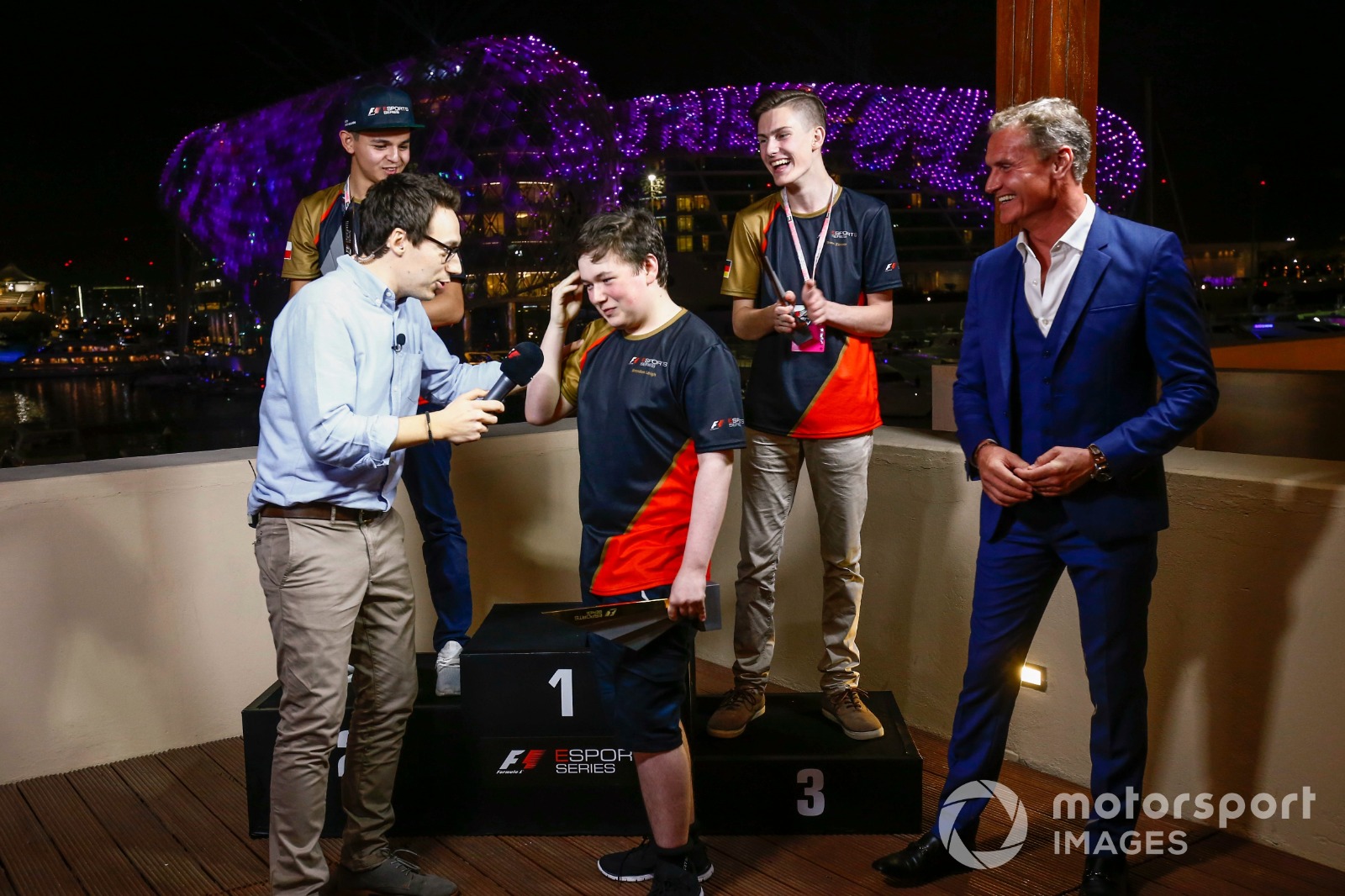 “There was of course a lot of stuff behind the scenes which wouldn’t be wise or fair to go into with Mercedes. Ferrari has treated me like family ever since and I’m loving my time here. Working with David [Tonizza] has been good. I’ve been very blessed to have had excellent teammates throughout my career. But he’s a champion, I’m a champion. We both seek each other’s strengths and weaknesses,” explained the 2017 and 2018 F1 Esports champion.

“I have no frustrations. I’ve been happy ever since I left.”

This final say on the matter, in particular, was engrossing as we all sat there in the Zoom call. The smirk on Leigh’s face told a thousand words that in spite of the Mercedes resurgence this year through the irresistible tenacity of Jarno Opmeer.

The Brendon Leigh of 2021 is a much healthier human being both physically and mentally; this being something he has great pride in. He mentioned that the first thing he thinks about when he wakes up every morning is how he can be a better version of himself. Then, he can move on to how he can make the lives of others better. 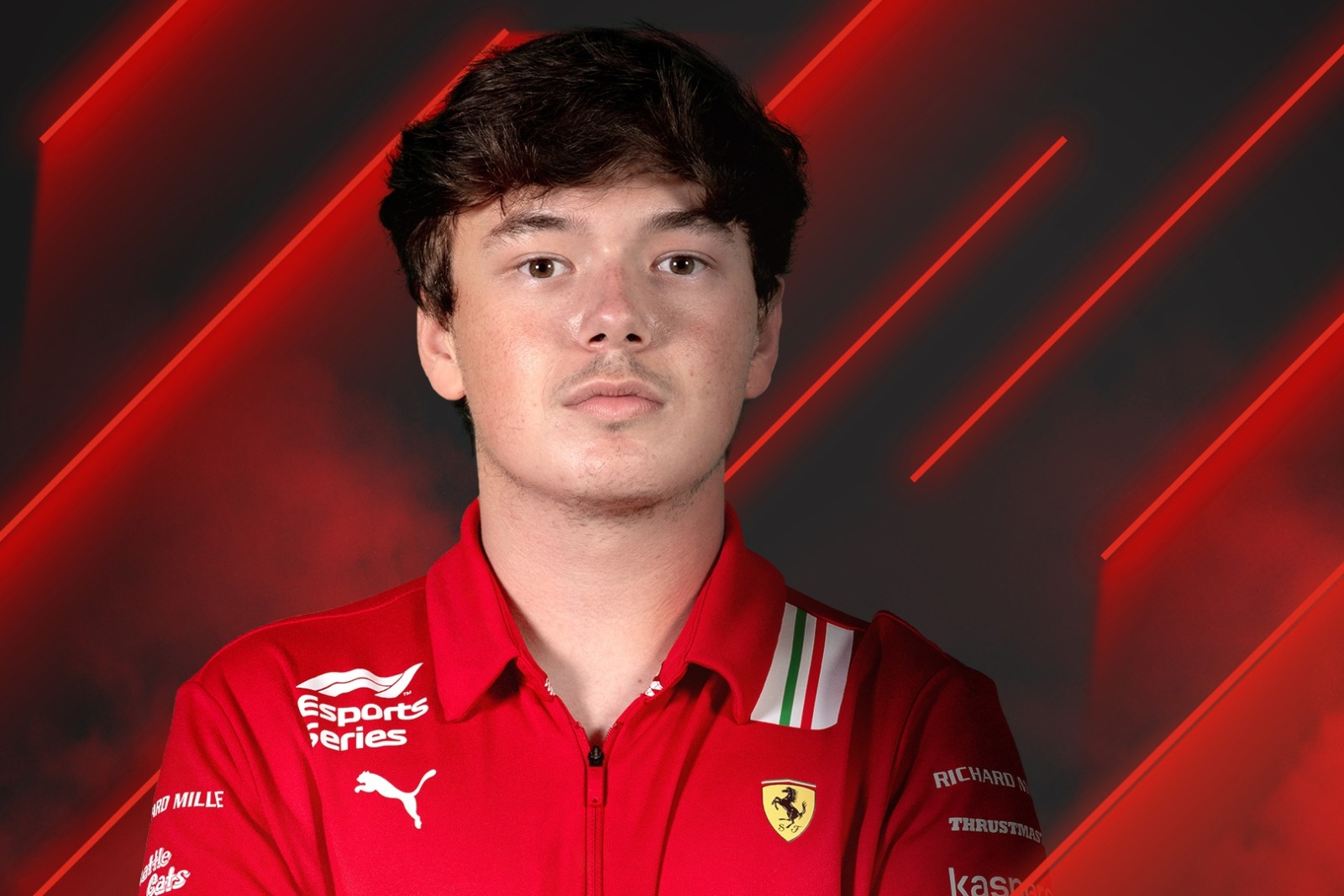 Often, those sorts of claims can be bandied about without much conviction, but he’s totally genuine. Leigh knows that he is driving better than he was in his title-winning years with data to back it up.

“I’m still going to go for the win. If it’s not this season it’ll be next season. I have 100 per cent personal belief in myself that I am the best driver on the grid.

“You have the best of the best in esports overall. The entire [F1 Esports] field is separated by two or three tenths as early as Q1. A lot of people have the talent to get to F1 Esports and to win. The final percentage is mental. I push myself physically to new limits and so next year I’ll be going out to do marathons.” 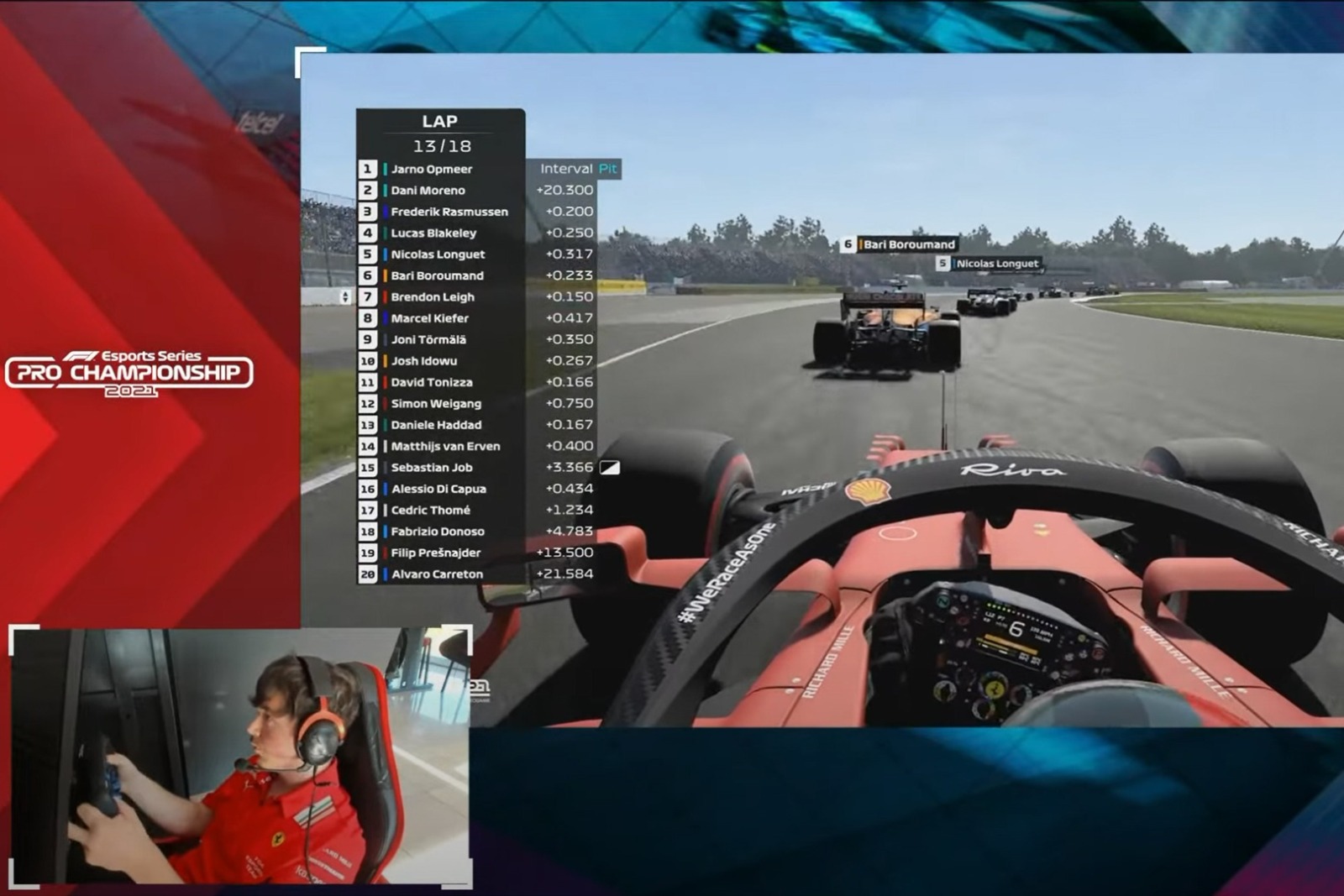 He’s a man with big plans and not a lot of them directly involve sim racing. He is fully committed to being an ambassador for esports in the wider world and there is something inspiring in that. There’s something inspiring in his stubbornness to accept anything less than fighting for and securing a third title in Formula 1’s virtual championship too.

The grid is better off with Leigh in it, that much I am certain of. Even if he doesn’t achieve his ultimate goals on the track, he has had so many victories off it that we should aspire to match such enthusiasm for more. I sincerely hope that his first Ferrari podium comes sooner rather than later.

The F1 Esports Series Pro Championship returns with rounds seven and eight on the 24th November and the ninth event on 25th November.