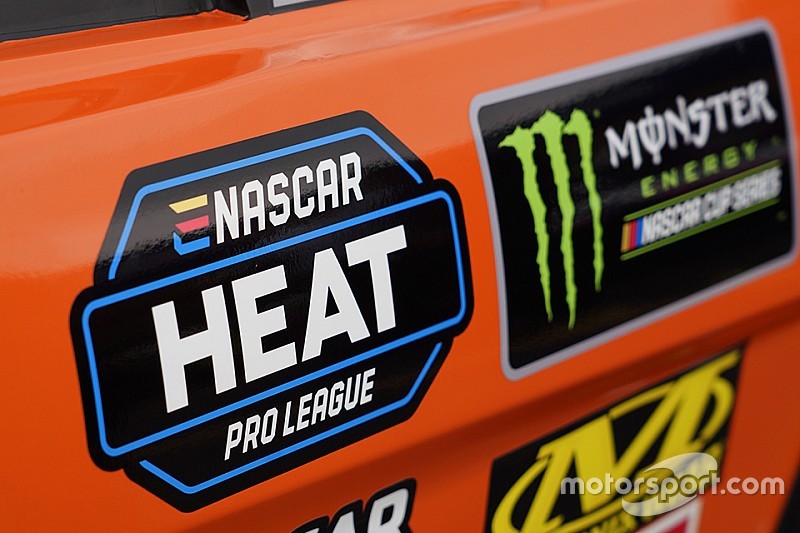 Watch the first ever eNASCAR Heat Pro League draft live on Motorsport.com this Sunday at 11:45, EST.

The draft will be held in Victory Lane at ISM Raceway in Phoenix, Arizona just before the fourth round of the 2019 Monster Energy NASCAR Cup Series season.

The Pro League, a collaboration between 704Games, RTA, and NASCAR, is the first-ever NASCAR eSports league on consoles.

Motorsport.com's free live-stream of the event can be found HERE.

Actual MENCS teams will participate in the draft and pick their drivers based on an order determined by last week's online fan vote. The top vote-getters who will have premium choice in the draft are Chip Ganassi Racing, Leavine Family Racing, JR Motorsports, Team Penske and Roush Fenway Racing.

Take a look at some of the top draft predictions -- a 'mock draft' of sorts -- ahead of Sunday's selection for both Xbox One and PS4 players: