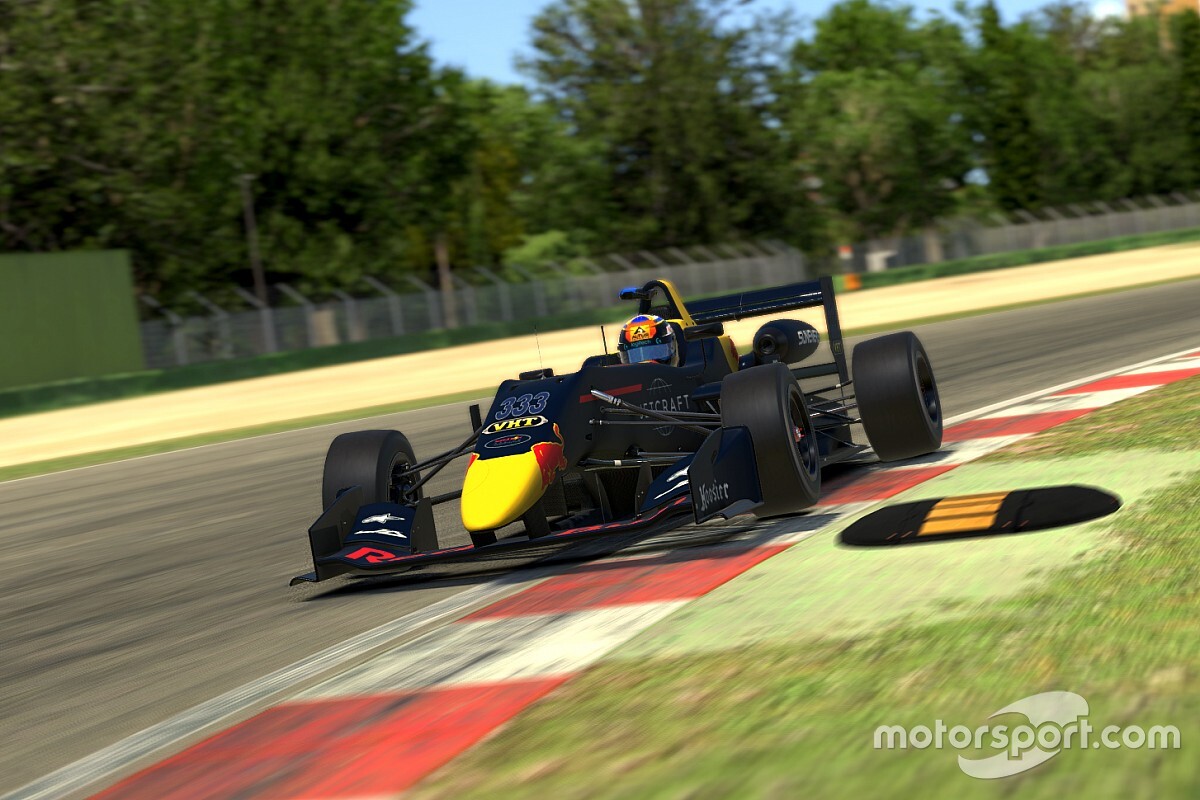 Jack Doohan will be the dedicated star driver for this week's penultimate round of the ARG eSport Cup.

The 17-year-old Formula 1 hopeful will run in Red Bull colours for the virtual cameo, which is set to take place on the Imola layout.

It will be a second virtual wildcard outing for Doohan in recent weeks, following his one-off appearance in the Supercars All Stars Eseries at Spa-Francorchamps.

Thursday's penultimate ARG eSport Cup round will be split across two different cars. One race will take place in the Dallara Formula 3 car, the other in the TCR-spec Audi.