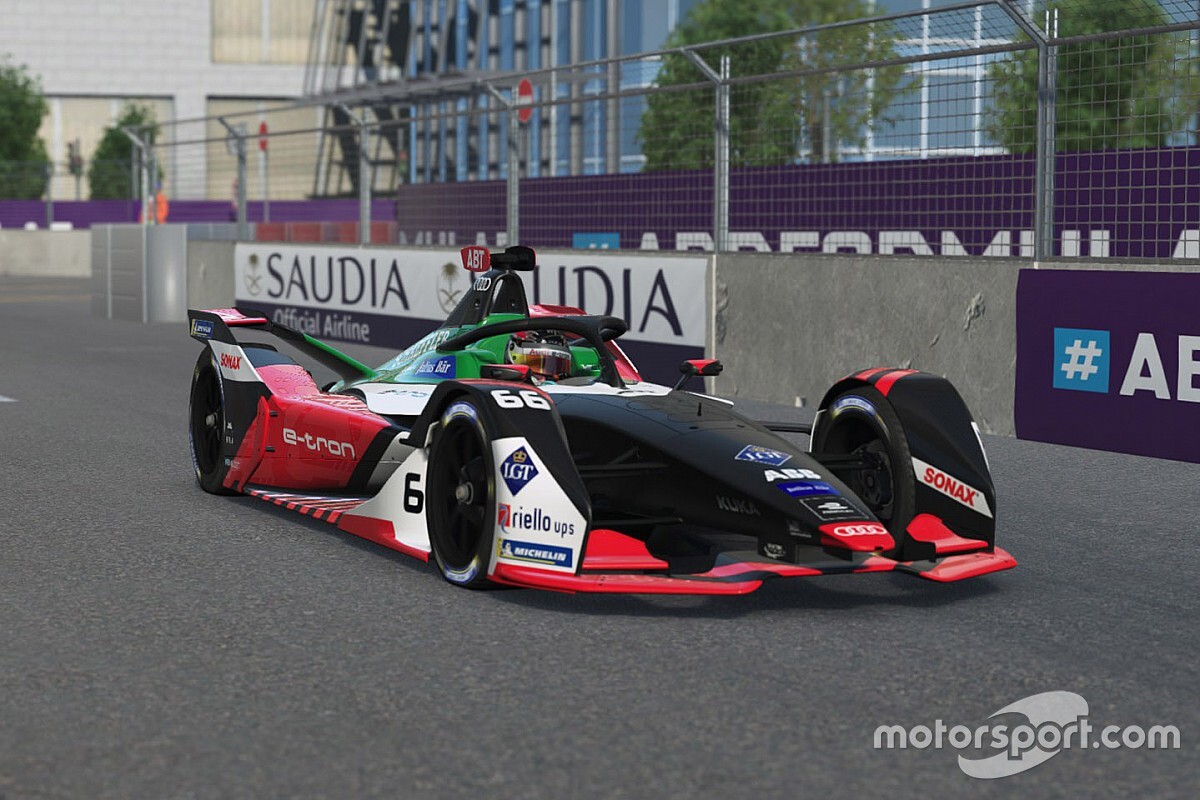 Audi Formula E driver Daniel Abt has been disqualified from the latest FE Race at Home Challenge race, stripped of his points total and handed a €10,000 fine.

Abt, who originally finished third in the fifth round of Formula E’s sim racing series on Saturday, was found to have let a professional esports racer control his virtual car for the race.

After the race, which ran in partnership with Motorsport Games to raise funds for the UNICEF coronavirus relief fund, had ended Mercedes Formula E driver Stoffel Vandoorne accused Abt of not driving in the race. 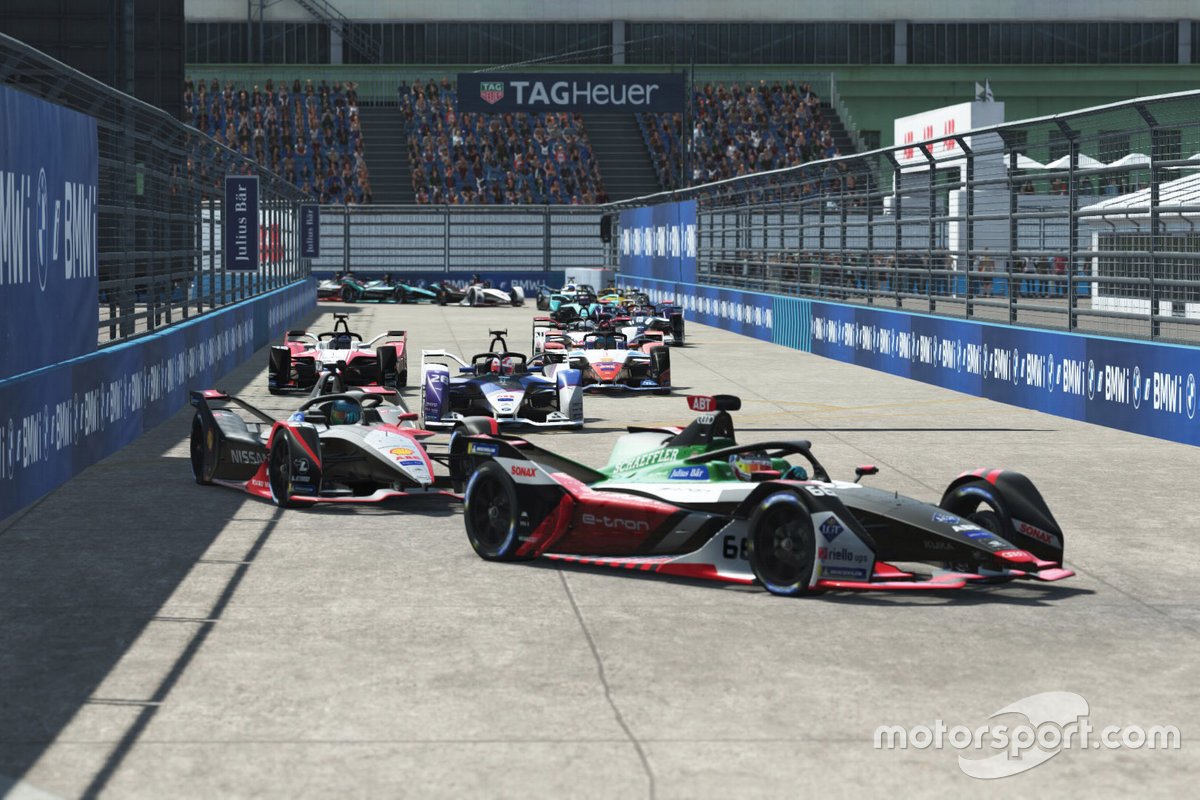 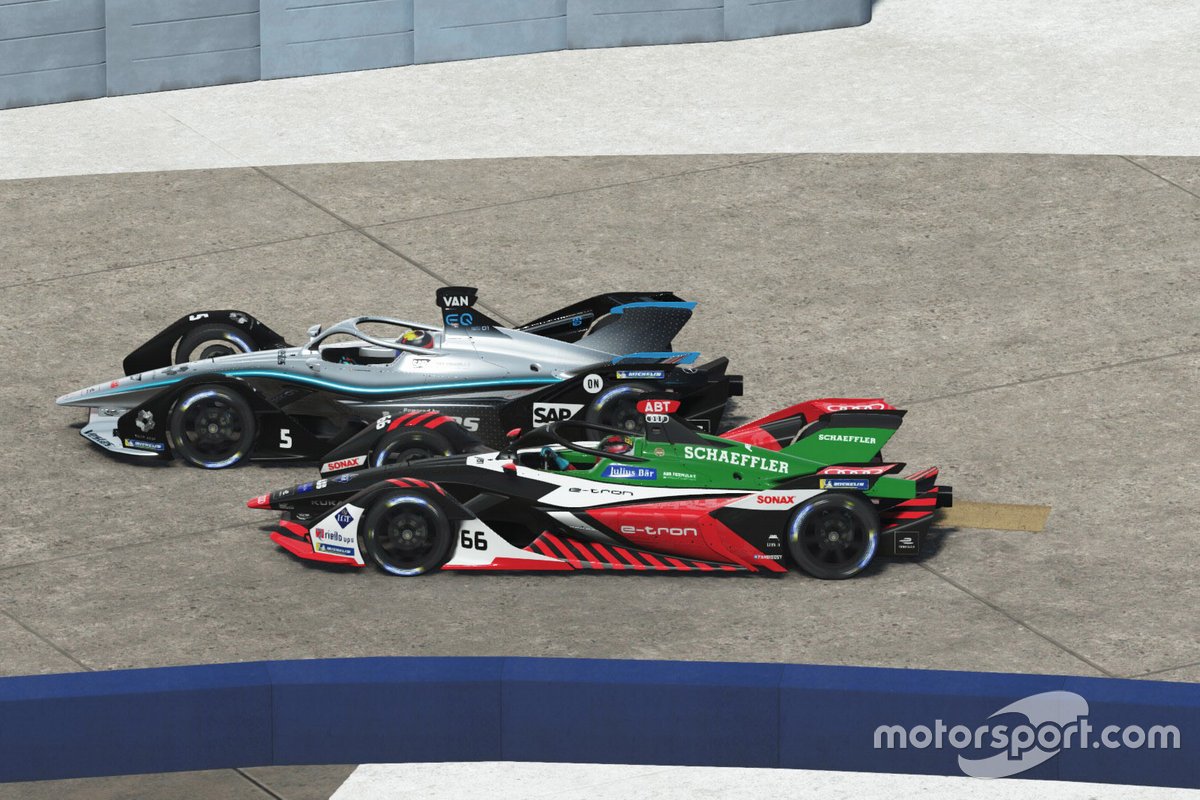 “Really not happy here because that was not Daniel driving the car himself, and he messed up everything. That was ridiculous,” Vandoorne said on his Twitch stream.

Formula E released a statement on Sunday that confirmed Abt had been disqualified from the race due to “sporting misconduct.” Abt failed to score a single point in the first four rounds of the season, and his initial maiden virtual podium marked his first points of the season.

He loses those points and he is forced to make a compulsory €10,000 donation to a charity of his choice.

Abt apologised for his actions in that same statement and admitted he didn’t take the series as seriously as he should have.

“I would like to apologise to Formula E, all of my fans, my team and my fellow drivers for having called in outside help during the race on Saturday,” Abt said. “I did not take it as seriously as I should have. I am especially sorry about this because I know how much work has gone into this project on the part of the Formula E organisation.

“I am aware that my offence has a bitter aftertaste, but it was never meant with any bad intention. Of course, I accept my disqualification from the race.”

Sim racer Lorenz Hoerzing, 18, who drives for Audi in the parallel Challenge series for esports drivers, has been banned from entering any future Challenge rounds.

Abt’s disqualification means Audi sits at the bottom of the Race at Home Challenge points table – the only team with zero points.