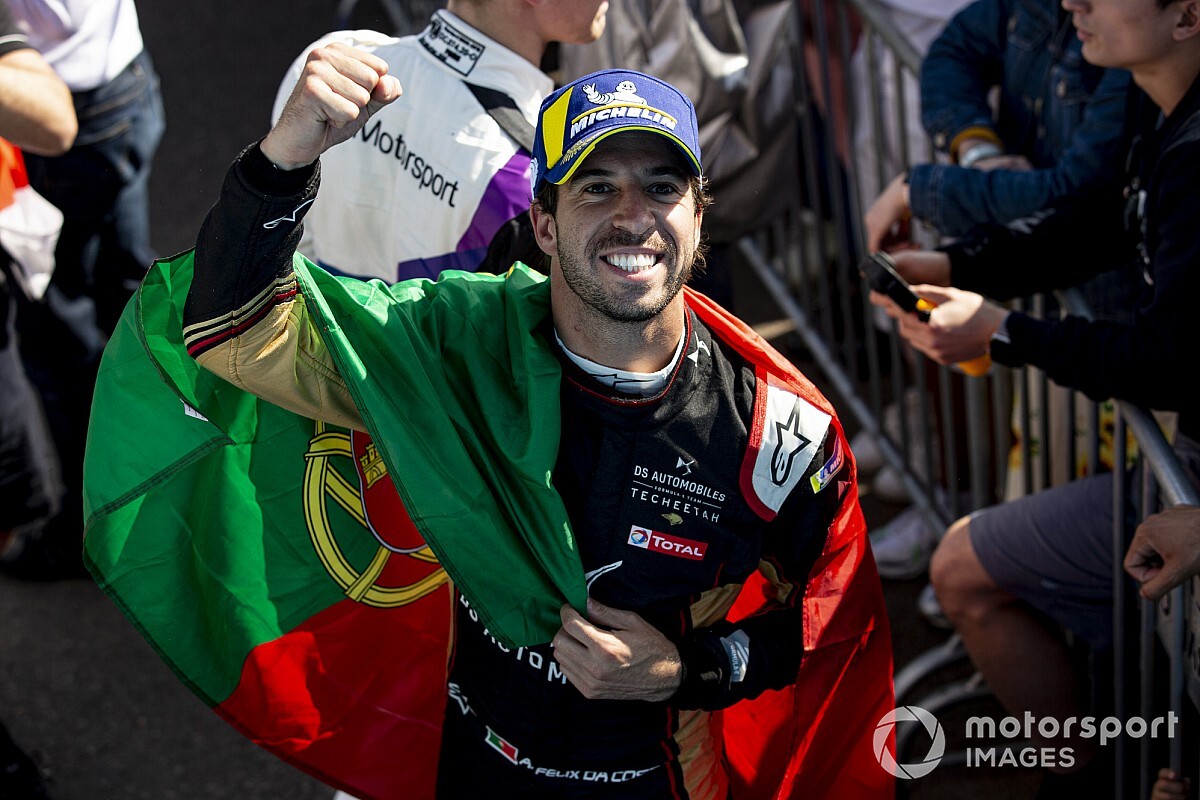 Following the postponement of the real-life endurance race to September 19-20 due to the COVID-19 pandemic, a partnership between Le Mans organiser ACO, the World Endurance Championship and Motorsport Games will stage a virtual rFactor 2 race on the original June 13-14 date.

The rules dictate that each team must run a minimum of two drivers with an international FIA license and a maximum of two sim racers.

The team are also fielding a second LMP2 entry together, with WEC regulars Will Stevens and Gabriel Aubry joining Redline’s drivers Dominik Farber and Aleksi Uusi-Jaakkola.

It was announced on Wednesday morning that Redline will be running its own solo entry, which features current Formula 1 drivers Max Verstappen and Lando Norris.

The team, which will be completed by McLaren Shadow runner-up Erhan Jajovski and fellow sim racer Risto Kappet will compete in the GTE class in a Corvette C7.R.

Williams Esports will run four LMP2 cars in partnership with Rebellion, which is set to exit motorsport after the real-life Le Mans 24 Hours.

Ex-Ferrari F1 drivers Felipe Massa and Giancarlo Fisichella were the first names to be announced earlier this week and will race in a virtual Ferrari 488 GTE.

Esports has seen "two years of growth in two months"