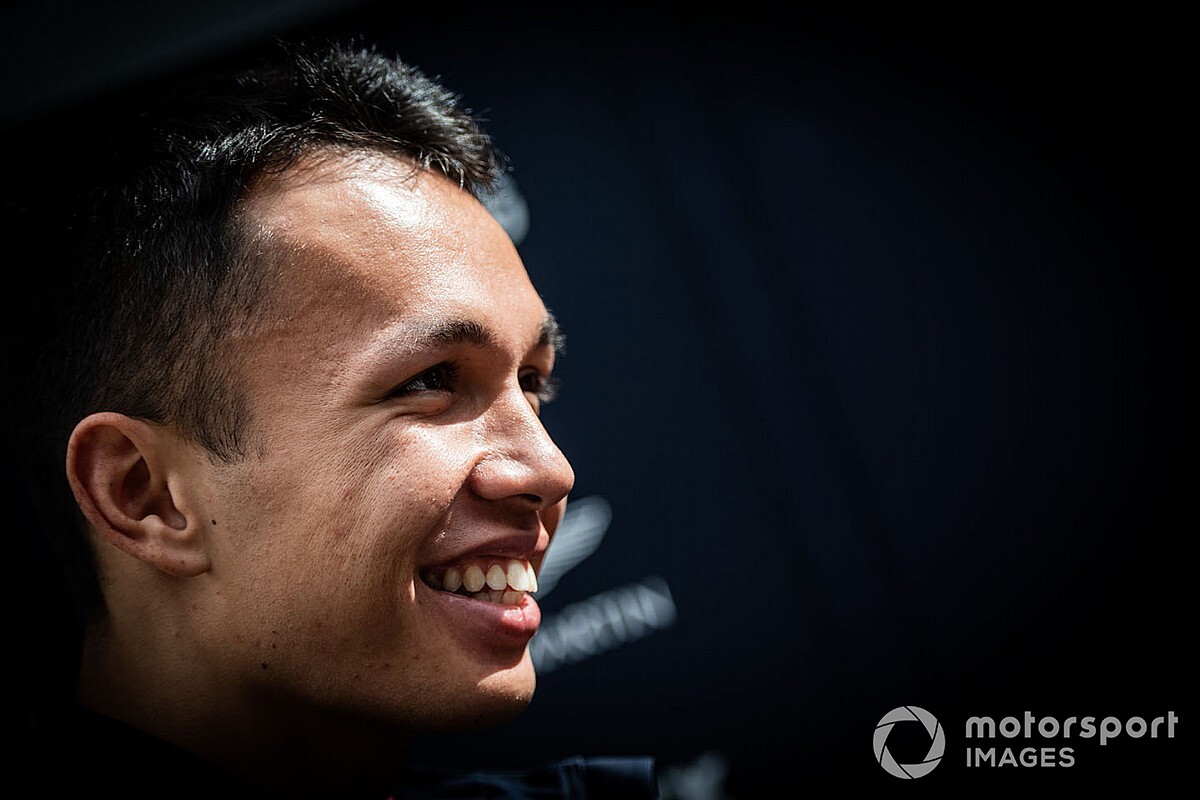 Formula 1 stars Charles Leclerc and Alexander Albon split the race wins in the latest round of the esports charity event, as the total money raised exceeded $48,000.

The Race for the World is a virtual six-race series solely organised by professional racing drivers including six F1 drivers, with the target of raising $100,000 for the World Health Organisation’s Covid-19 Solidarity Response Fund.

Albon Jr was demoted from first to third on the run to Les Combes on the opening lap, with Leclerc and Norris seizing the slipstream advantage. The duo duelled over the opening laps and Norris attempted to undercut Leclerc pitting two laps before Ferrari’s star driver.

However, Norris emerged in traffic and ended up behind Leclerc, when he made his one mandatory pitstop. Norris was unable to respond as Leclerc stormed off into the distance to take his first esports win since he dominated the latest round of F1’s Virtual Grand Prix series.

Renault junior Christian Lundgaard took third place after starting eighth on the grid. Arthur Leclerc, who won the second race of the series at Silverstone, was fourth ahead of ex-F1 driver Stoffel Vandoorne.

Albon Sr dominated the second race of the round at Baku from pole. He led Charles Leclerc, who charged from 10th to second on the opening lap. His brother Arthur spun out of second at the castle section.

The final round of the Race for the World series will take place on Friday night at 6pm BST.

World of Outlaws addresses Kyle Larson's use of racial slur