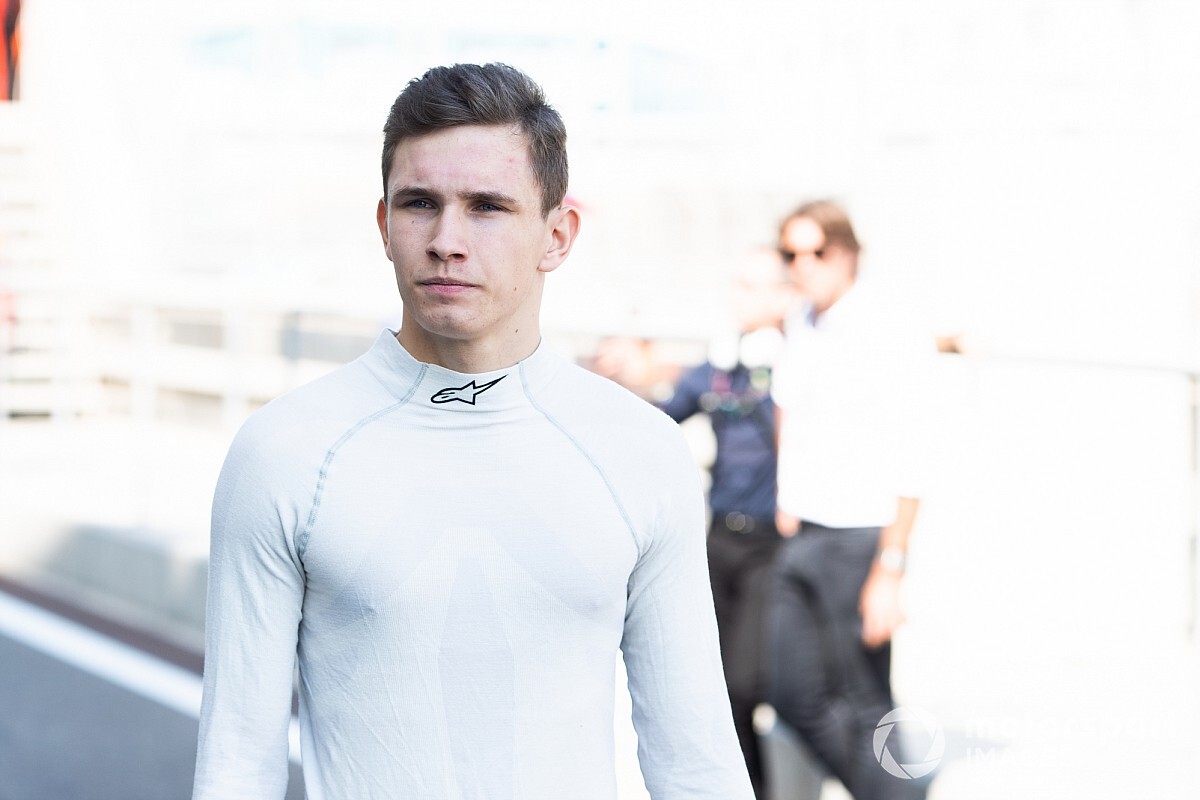 Renault Formula 1 junior Christian Lundgaard will make a wildcard appearance in the Supercars All Stars Eseries on Wednesday, driving a Ford Mustang for Kelly Racing.

Lundgaard has enjoyed an impressive junior single-seater career so far and, after finishing sixth in his maiden campaign in Formula 3 last year, will step-up to Formula 2 this year with ART Grand Prix.

The Danish driver has already made successful exploits in the Esports world in Formula 1’s Virtual GP series with Renault, including working as Andre Heimgartner’s teammate when the latter made his debut in the category in April.

The 18-year-old will complete from Renault’s UK headquarters at Enstone in the UK.

Michigan International Speedway is the only circuit to have been confirmed for round 9, with the second venue to be announced tomorrow following a fan vote.

“I’m very much looking forward to this opportunity and having a go at something which is completely new to me,” Lundgaard said.

“I’d like to say a huge thanks to Renault DP World F1 Team, Castrol, BP, Kelly Racing and Supercars for making it happen. As always, I’ll do my best and take it step by step.

“We don’t do racing if we’re not going to try and win, so I’ll try my best to win but at the same time have as much fun as possible and look to learn a few bits and pieces along the way.”

Lundgaard will be joined on the list of wildcards by former Supercars full-timer Michael Caruso, who will race a second Monster Energy-sponsored Ford Mustang for Tickford Racing.

“Really they have set the standard now to such a high level in terms of the product that they’ve put on that lots of people that I know that don’t really follow the sport closely have even been talking about it,” Caruso told Supercars.com.

“It’s fantastic to be a part of it. It’s obviously very exciting because as everybody knows I love Supercars and I obviously love competing so to get in there in the mix with everybody involved, it should be some good fun.”

Caruso is a relative newcomer to the world of Esports, with his debut in any online racing competition coming last month in the ARG eSport Cup at the virtual Phillip Island circuit.

The former Supercars full-timer will be on double duty this week, with his Supercars Eseries appearance to be followed by another outing in the ARG eSport Cup on Thursday - this time paired with Motorsport.com’s Australian editor Andrew van Leeuwen at the Mount Panorama circuit.