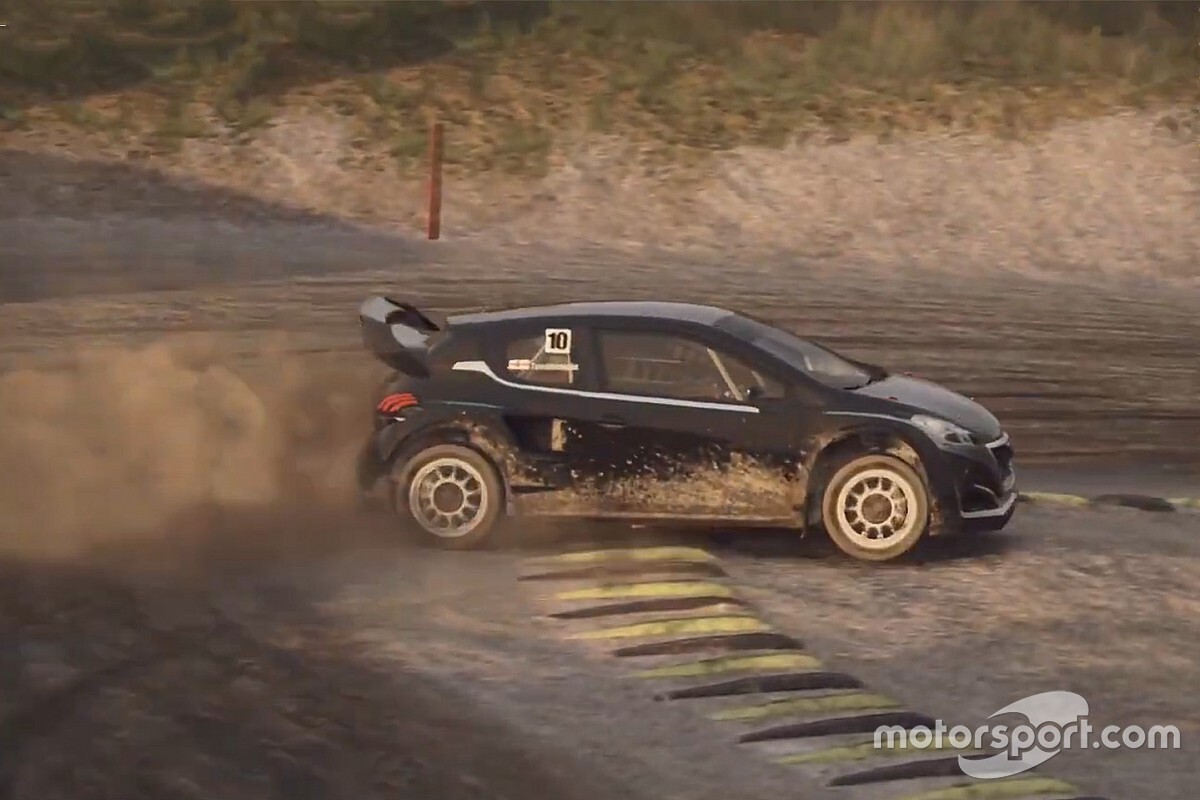 The five-driver final was originally set to be a showdown between the two semi-final winners, reigning World RX champion Timmy Hansen and van Gisbergen, who had dominated the opening round of the season - which is run in partnership with Motorsport Games.

Supercars ESeries champion Van Gisbergen took his joker lap at the start of the race while Hansen assumed the race lead out front ahead of ex-Formula E driver Blomqvist.

Hansen went for the joker lap on the second lap to cover off van Gisbergen and emerged ahead of the New Zealander before he ran wide and gifted the lead back to van Gisbergen.

Meanwhile, Blomqvist led the race and fired in a series of flying laps before taking his mandatory joker lap on the final lap of the race.

Blomqvist, who split F1 stars Esteban Ocon and Max Verstappen in the 2014 European Formula 3 season, ran wide in the joker lap but still re-joined in the race lead.

He held on for his first win in the series ahead of van Gisbergen, who maintains his comfortable championship lead.

28-year-old Hansen topped the four-race qualification section and won the first of two semi-finals but was forced to settle for third place and his second consecutive podium finish.

Timmy’s younger brother Kevin Hansen was knocked out of a dramatic opening semi-final, in which three drivers were penalised for collisions.

Hansen picked up a penalty along with another Norwegian driver Sivert Svardal and Swede Martin Enlund.

These penalties allowed Blomqvist, who initially finished fifth and last after multiple incidents, to progress to the final in second place.

The penultimate round of the World RX Esports Invitational series will take place next Sunday at a virtual Holjes circuit.