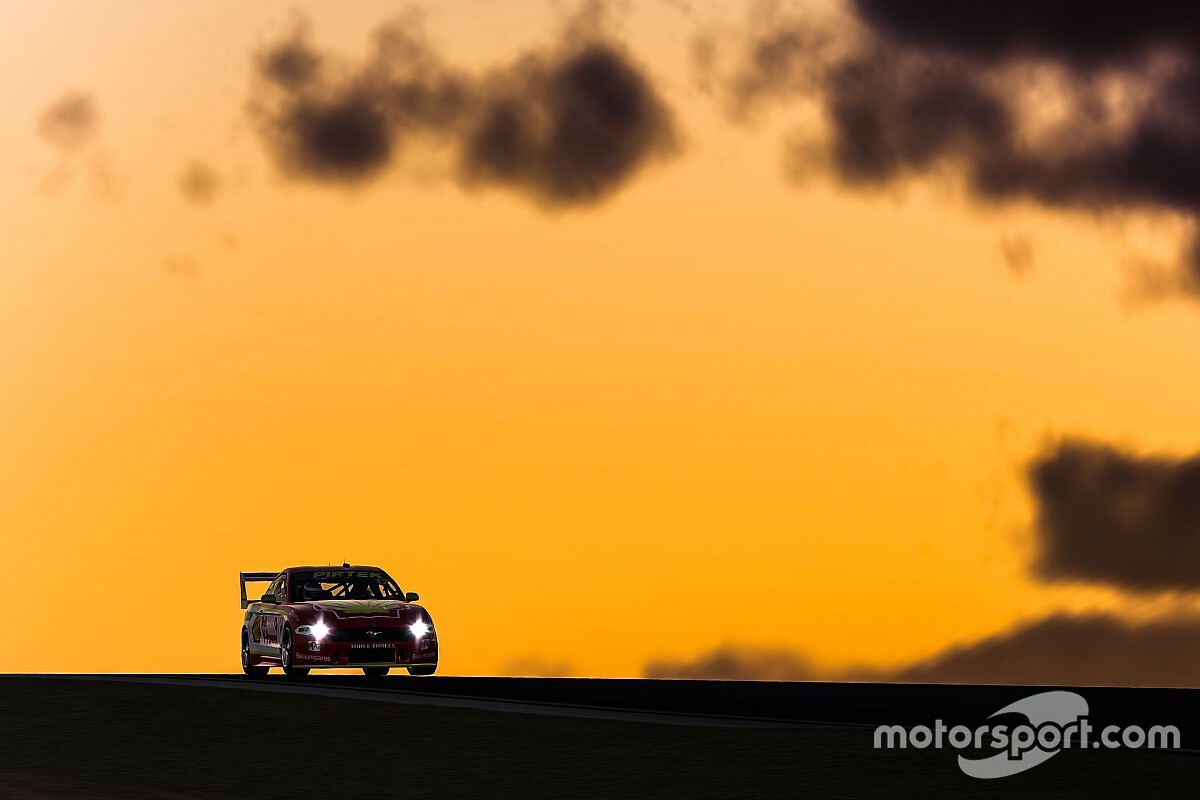 Check out some of our favourite bits of banter between the Supercars aces from the 10th and final round of the category's Eseries at Oran Park and Bathurst.

Shane van Gisbergen after being held up by Triple Eight teammate Craig Lowndes in Bathurst qualifying.

"There goes the theory of the teammates taking people out for us..."

"This bloke behind me is flashing me. You good mate? I'd suggest you turn the flash off before you join the real thing one day. It's Haber, he's faster than me... but let's be honest, come on."

Fabian Coulthard wedges a sponsor plug into some banter between Andre Heimgartner and Will Brown at Oran Park.

Brown surprises Coulthard in warm-up for the Bathurst race by trying out a famous virtual Mount Panorama trick.

FC: "Where did you come from young Brown? I nearly had a code brown in my pants."
WB: "Sorry about that mate, I went for the jump."

Craig Lowndes offers a long-winded explanation into that qualifying run-in with van Gisbergen, meant for the TV broadcast, to the drivers channel.

Garry Jacobson: "Poor Shane."
Winterbottom: "I think he meant it."

BF: "Sorry Jack, lost control."
JLB: "That's okay mate. Good hit, though. You did well."
BF: "Pulled one too many gears at Skyline."

Winterbottom drills McLaughlin at Griffins during warm-up in a case of mistaken identity.

MW: "Wrong Shell car, sorry man. I was going for the other one that just tipped me on my lid."
Coulthard: "Is that the #12 entry you're after?"
MW: "Yeah you! I just plucked sixth coming into Turn 2 and got your teammate."

Coulthard and Scott Pye discuss getting the binoculars out on the Bathurst grid.

FC: "How good is it starting around the corner?"
SP: "Yeah remember to slip that clutch, we might spin out."
FC: "Just looking for the repeater lights. Is there any?"

Brodie Kostecki unimpressed with Haber after a tangle for the lead at Griffins.

Vandoorne, Solberg among first names for Virtual Race of Champions