The official game of the GT World Challenge is receiving a console upgrade, with enhanced visuals and more online options.

Assetto Corsa Competizione was released on PS4 and Xbox One in 2020 but was widely viewed as a rough port from PC, with the ageing hardware not able to deliver smooth frame rates or detailed visuals.

Now though, that is no longer the case, with a native PS5 and Xbox Series X|S version, that will be available to purchase on 24th February 2022. To be clear, this is a different experience to running the existing console version of ACC via backwards compatibility, running with enhanced detail at 4K resolution and 60 frames per second. 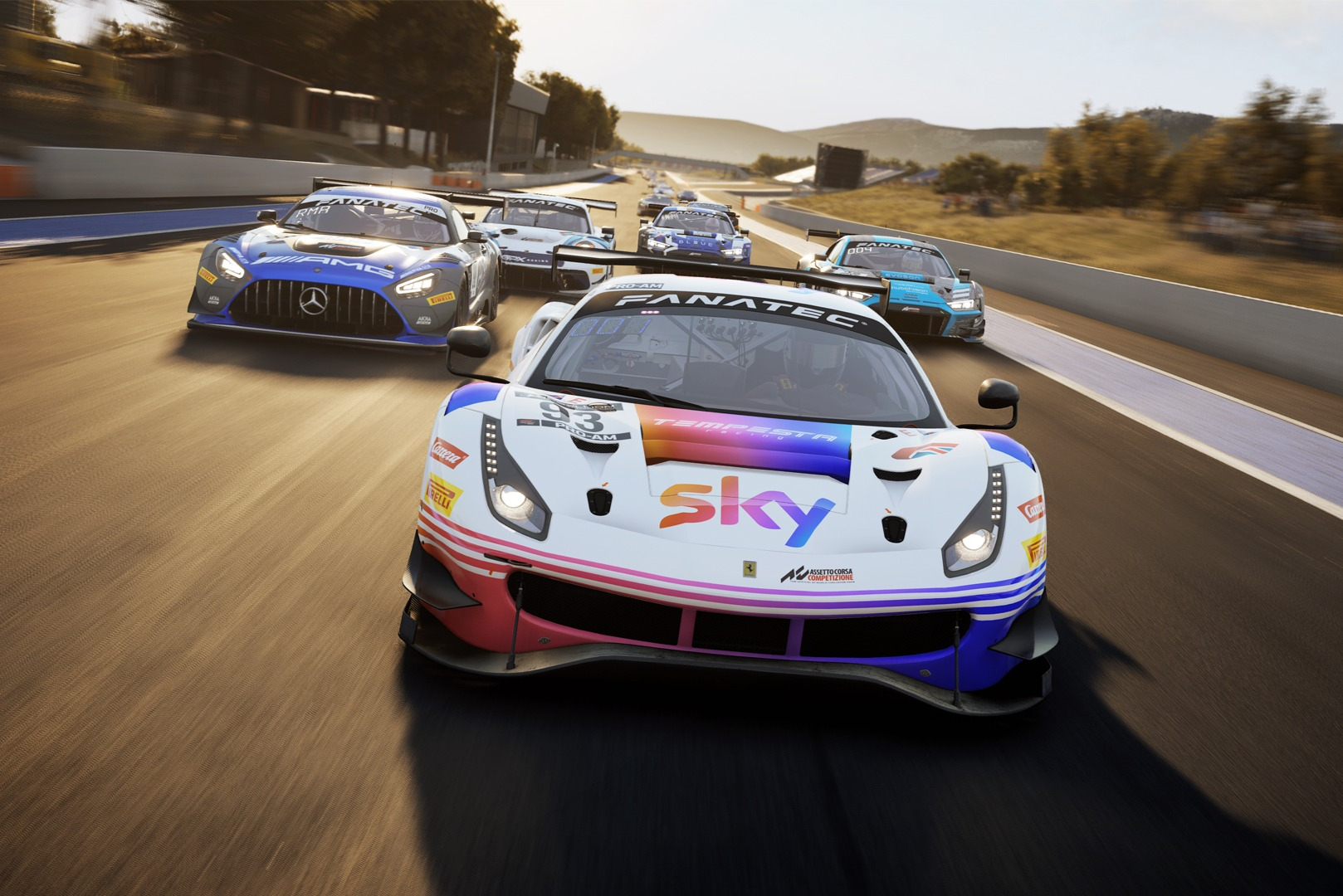 In addition to the enhanced visuals, the new console version will include private lobbies – something that is currently missing on the GT-based simulation, requiring server rentals at present to play with friends. The development team is also aiming to make use of the PS5’s DualSense haptic feedback.

This new revision will be a free upgrade to existing console owners, with DLC and, crucially, game saves carrying across. The 2021 season liveries added to the PC version recently will also be included and for the Day One Edition the pre-existing 2020 GT World Challenge Pack DLC is bundled. 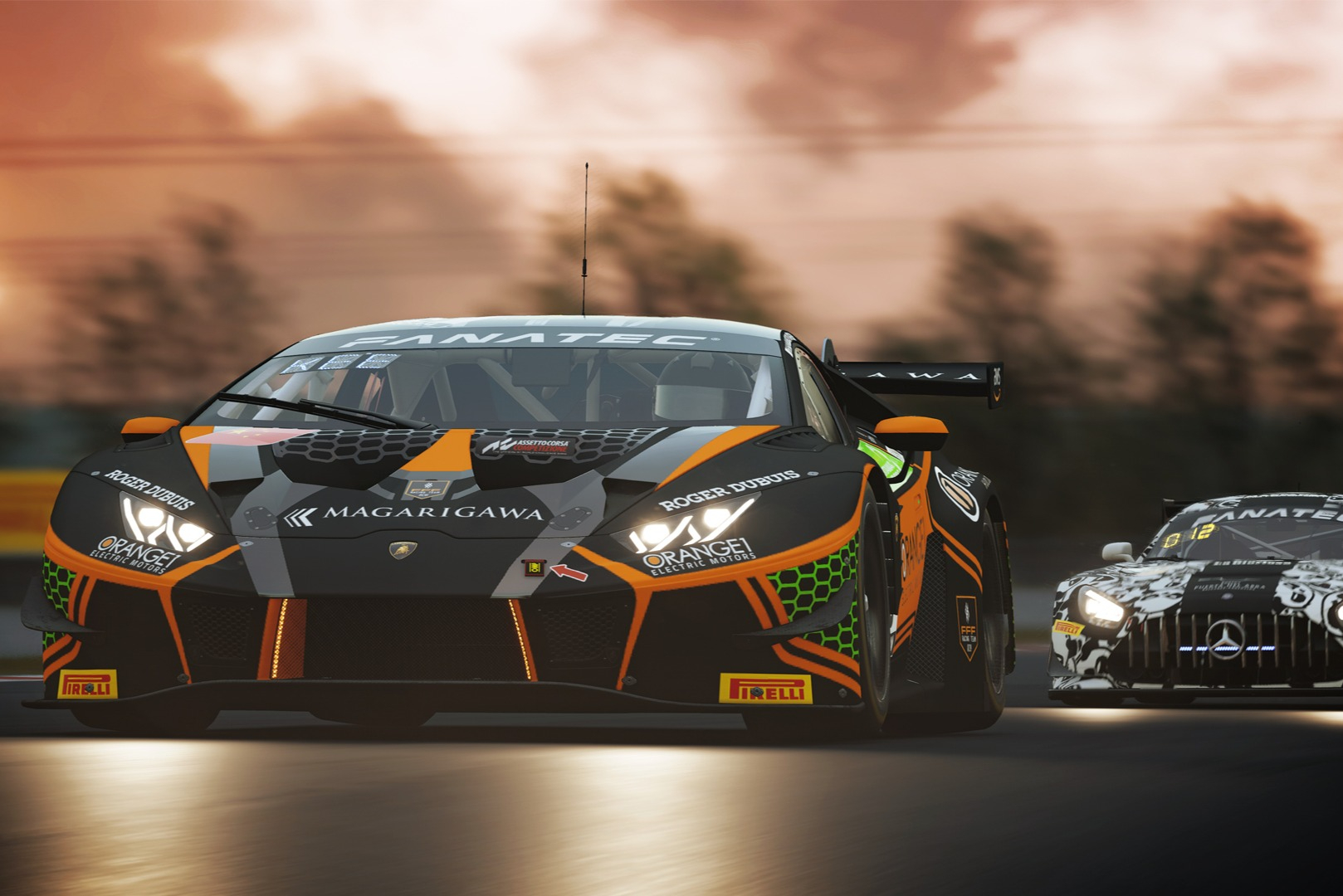 Gameplay footage running on PS5, not a final build we must add, was shown and at first glance, it looks to be up there with top-spec PC hardware from both a smoothness and fidelity aspect.

It was also confirmed that the BMW M4 GT3 will be arriving on both the PC and consoles next year, alongside one new, as yet announced, circuit in the US and a fresh car class from within the SRO stable. DLSS graphics card support on PC and live telemetry for the Thrustmaster SF1000 wheel add-on are also due. 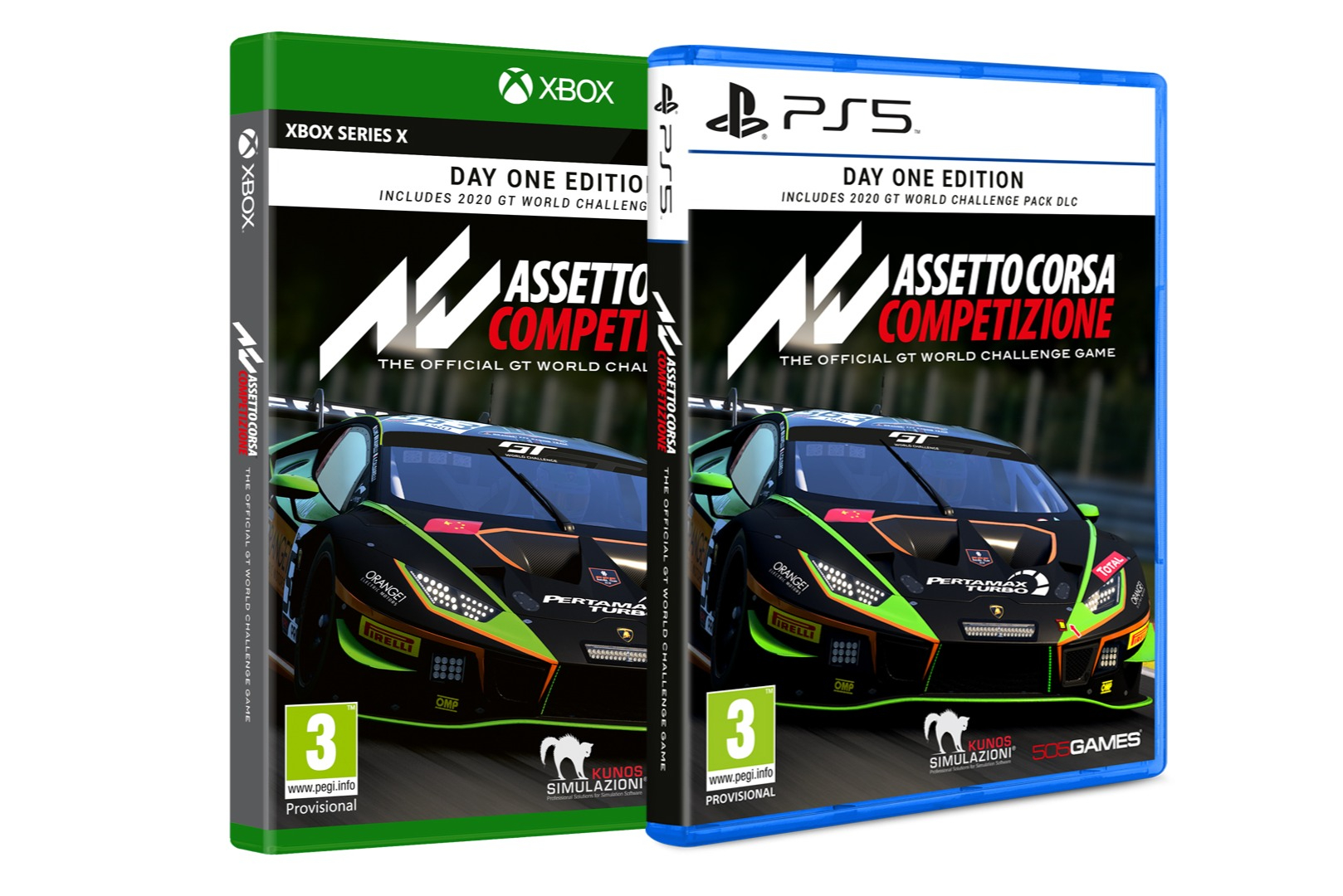 2022 looks set to be a bumper year for fans of the title, thanks to the new versions and additional content, as it looks to attract an even bigger audience.