Alonso was previously involved in simracing as a partner to professional Spanish outfit G2, but split with the team last summer after less than a year together.

His new team is formed as a partnership between Alonso's existing FA Racing team - which also competes in the real Formula Renault Eurocup - and the Veloce Esports team alongside its technical partner Logitech G.

Veloce will effectively run the simracing side, having built itself up over the past year to become one of the leading esports teams, boasting a huge roster of sim racing talents as well as multiple titles and a partnership with reigning Formula E champion Jean-Eric Vergne.

The team will compete across a range of virtual titles including iRacing, rFactor 2, DiRT Rally 2.0, Project Cars 2 and Gran Turismo.

"I'm very excited to introduce a team of dedicated, talented drivers to represent my team for the 2019 season," Alonso said.

"I have hand selected some great young talents, who are ready to continue bringing success to the team."

Chadwick is one of seven drivers announced in the initial launch.

She won the MRF Challenge title over the winter and will dovetail competing in the new all-female W Series with competing on iRacing with FA Racing.

"Simracing has closed the gap on real formula racing when it comes to strategy, competition and skill," Chadwick added.

"Joining the team with Alonso, and with my other great teammates, will allow me to leverage my behind-the-wheel experience and formula racing skill set to compete in one of the fastest growing, competitive esports categories.

"With the help of my team-mates, we are pushing to bring a championship to FA Racing."

Among the other drivers confirmed is 2017 eWTCC champion Alexander Dornieden, who like Chadwick, was previously affiliated with the Veloce. 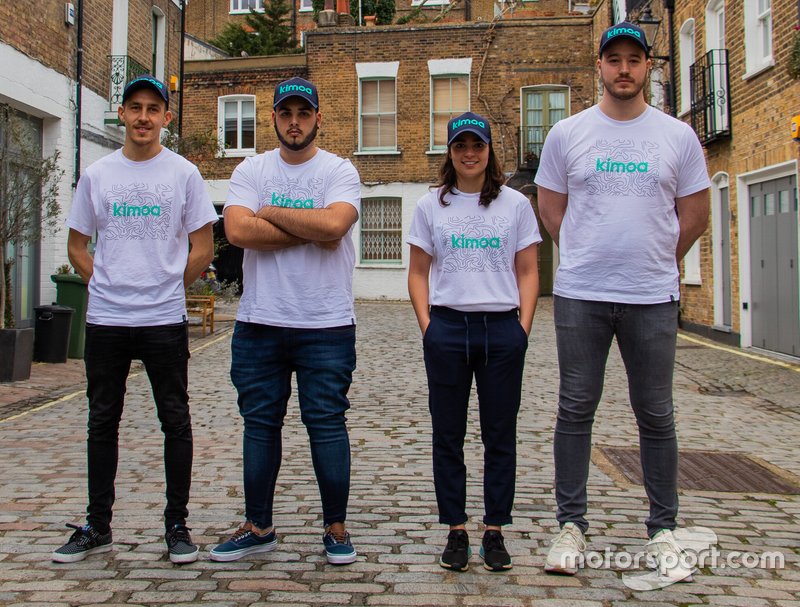 The green flag has dropped on NASCAR's first esports venture