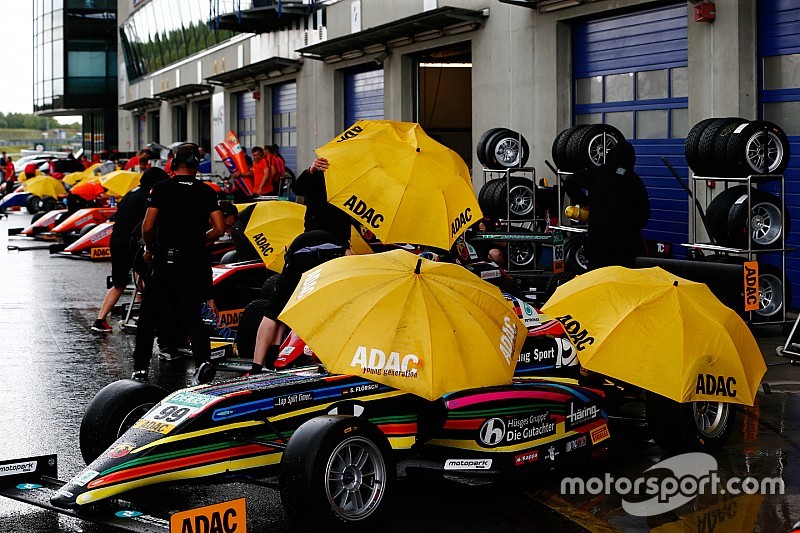 Formula 4 racer Sophia Floersch looks back at an initially promising Oschersleben weekend that would end up derailed by ill-timed rain.

My dear friends from Motorsport.com,

The fourth event of the German Formula 4 season took place at Oscherleben this past weekend - and I had big goals for it, especially after the free practice sessions on Friday.

The first of the two sessions started in the wet and I was very quick, always within the top five! In the end, however, the track dried and six minutes before time was up, the session was red-flagged.

By then, everybody had changed to slicks and when the session resumed, I got stuck behind a competitor right on my fastest lap – in a turn where you cannot overtake.

That cost me seven tenths and in the end, I was P14. This was very unfortunate, but I had been very quick in the rain and that was, at least, a bit of consolation.

For the second training session, the track was completely dry and I ended up fourth overall. Therefore, I had massively high hopes for qualifying, but we ended up in the first qualifying group and, unfortunately, that's where pretty much all the fastest drivers were!

However, the weather forecast had predicted rain and I was in cheerful spirits. I had always been among the fastest drivers in the rain. Nevertheless, it just did not go according to plan.

At the green light, the track was totally dry and we had decided not to change tyres. We adjusted the tyre pressure in a way that the quickest laps would be possible at the end of the session. We had also decided to wait three minutes at the beginning – and that was a mistake.

At the very moment that I left the pits and went out, it started raining. The chance to put in a fast lap was gone. And all the others, they had set their quick laps.

We did two flyers and then it was like the end of the world had arrived. It was absolutely pouring and that did not help us at all. Too heavy, too much pressure – it was impossible.

Had it rained from the start, it would have been perfect. My two other teammates were in group B and ended up P2 and P3. It was very, very unfortunate, because I felt I have been quicker than them at this track. 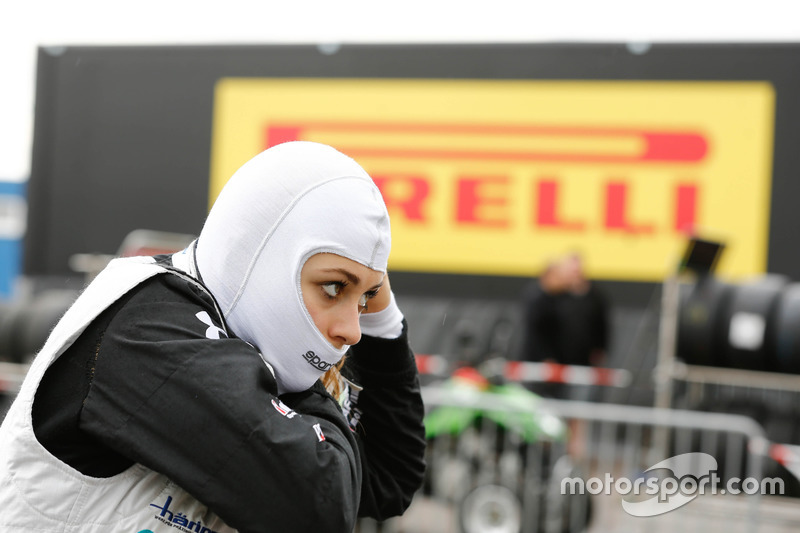 Instead, I was only P19 on the grid for the first race - and finished 14th. After Turn 1, I was running 11th, but then there was a big accident and the race got red-flagged.

Of course, at the restart, I had to line up in my original position – 19. We started behind the safety car, too - and whenever there is a big accident, nobody overtakes anymore, nothing happens anymore, and nothing is possible anymore.

In the end, P14, that was the maximum that was possible in that race.

In the second race, I lined up P17 – and I messed it up. I stalled the engine, for the first time this season. It was my mistake.

I went into Turn 1 nearly last, but could make up quite a few positions and finished P21. I had a number of nice overtaking manoeuvres. It was fun and I think I demonstrated that I am able to produce a solid drive from the back.

By the way, that was the only race without any safety cars or red flags in the whole season so far. The only one when we really raced the whole time.

As a team, it feels that we've simply run out of time this weekend. We never really found the right set-up in the dry, neither with my car, nor with my teammates' cars. That’s an area we have to work on - but the qualifying mishap certainly didn't help matters.

I went from P14 to P10 in the last race of the weekend, scoring a point - but the race was a total mess. Start, safety car, red flag, then safety car again, and again red flag. This time, one driver had to be taken away by helicopter but, as far as I know, he's okay.

Overall, we raced for six laps, the rest was behind the safety car. There was not much you could do. 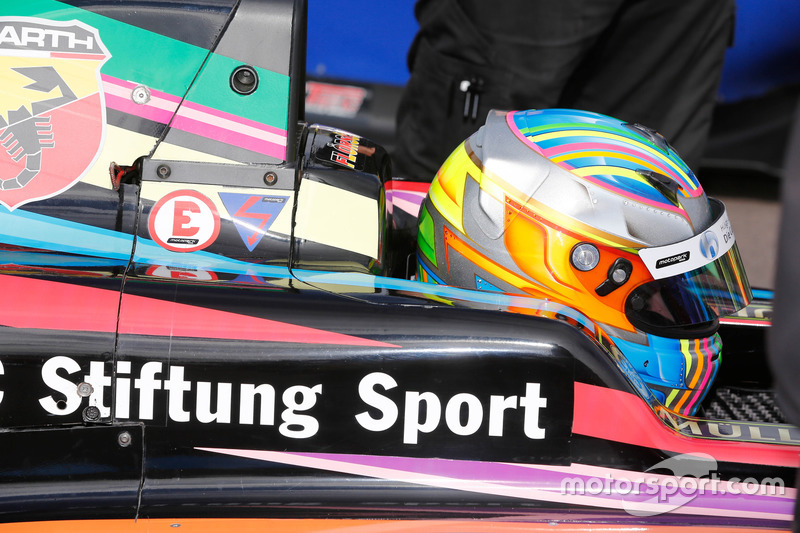 All in all – because of the strategy error – the whole weekend is one I'll want to forget very soon. In the free practice sessions, we were really quick, but Formula 4 is cruel.

If you mess up qualifying, you mess up the whole weekend. You have to start among the top 10 to be able to fight at the front.

From further in the back it is very difficult to score a strong result. The grid is very close together, 20 drivers within one second and 33 drivers who all want to run at the head of the pack.

From beginning to end, this weekend was just full of bad luck. And we have to forget it and look ahead. In five weeks, we will be at the Red Bull Ring.

In the meantime, there is one more test and we have to use that to work on our performance in qualifying, which has not been our forte so far.

Moreover, I have four more exams at school before the summer break. That’s what I am concentrating on now, and then I will try to come back stronger at Red Bull Ring.

My other goal this year, by the way, is doing an Olympic distance triathlon – if I can find a free spot in my calendar.

I am very happy about the support of all my sponsors, Husges-Gruppe, Under Armour, Instamotion, Adelta Finanz, Muller-Brot, ADAC Stiftung Sport, and Hearing. Their backing is especially important when things aren't going well.

I am looking forward to seeing you all again in five weeks.