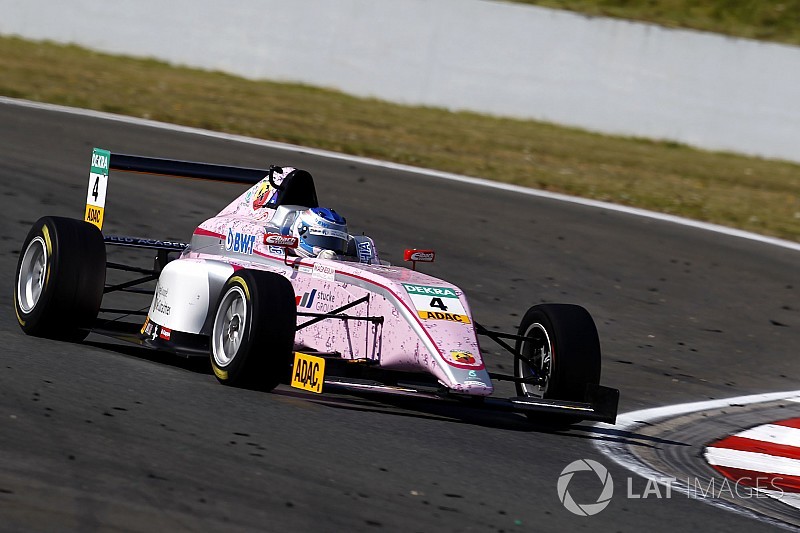 Formula 4 driver Sophia Floersch was hit with a 5,000 euro fine for sharing a video of her incident during practice at Oschersleben without permission.

Floersch was being investigated after she nearly crashed into a recovery vehicle under red flag conditions on Saturday.

A video published by Floersch on her social media accounts showed the onboard footage of her car during free practice as she just managed to avoid a road vehicle entering the track from the right hand side.

An ADAC spokesperson told Motorsport.com that Floersch had failed to slow down during the lap despite the red flags being displayed.

The video shows red flags on the right of the frame just moments before Floersch reaches the place where the safety vehicle is on its way to recover a stricken car in the run-off area to the left of the track.

Floersch publishing the onboard video footage of her car without prior approval of the series' management was in violation of the rules and, according to a post on her social media, she was handed a hefty fine as a result.

The stewards are also investigating the red flag incident.

Amputee Monger determined to “take the positives” from situation