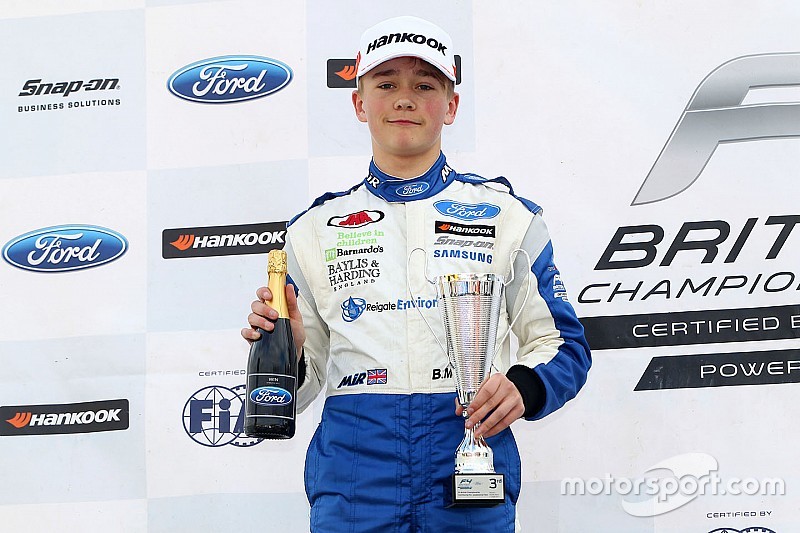 British Formula 4 driver Billy Monger is in an induced coma after the Donington Park crash that led to the amputation of his lower legs.

The 17-year-old suffered the horrific injury on Sunday in a high-speed accident in the final F4 race of the weekend, and it took almost two hours to extricate him from the car.

Monger was airlifted to Queen’s Medical Centre, and placed in an induced coma while undergoing surgery.

A statement from the series said Monger’s condition was “critical but stable” and that his vital signs “are showing progress”.

He is expected to be woken up in the next few days.

The statement read: “Billy’s family would like to express their gratitude for the first-class medical attention given by Queen’s Medical Centre in Nottingham and take this opportunity to thank the medical teams, marshals, extrication crews and air ambulance staff for their skilled response and hard work.

“Furthermore, they would like to thank Billy’s colleagues, friends, fans and everyone who has demonstrated their affection for him over the past few days. These messages help give the great strength needed for the recovery process that lies ahead.

“The F4 community and wider motorsport world will no doubt be saddened by this news, but are asked to respect the family’s wish for privacy during this difficult time.”

More than £80,000 has been raised within hours of its creation.

Patrik Pasma, the driver of the car Monger hit, was taken to the same medical facility after the crash but was released on Monday without any serious injuries.

Monger woken up from coma after amputations