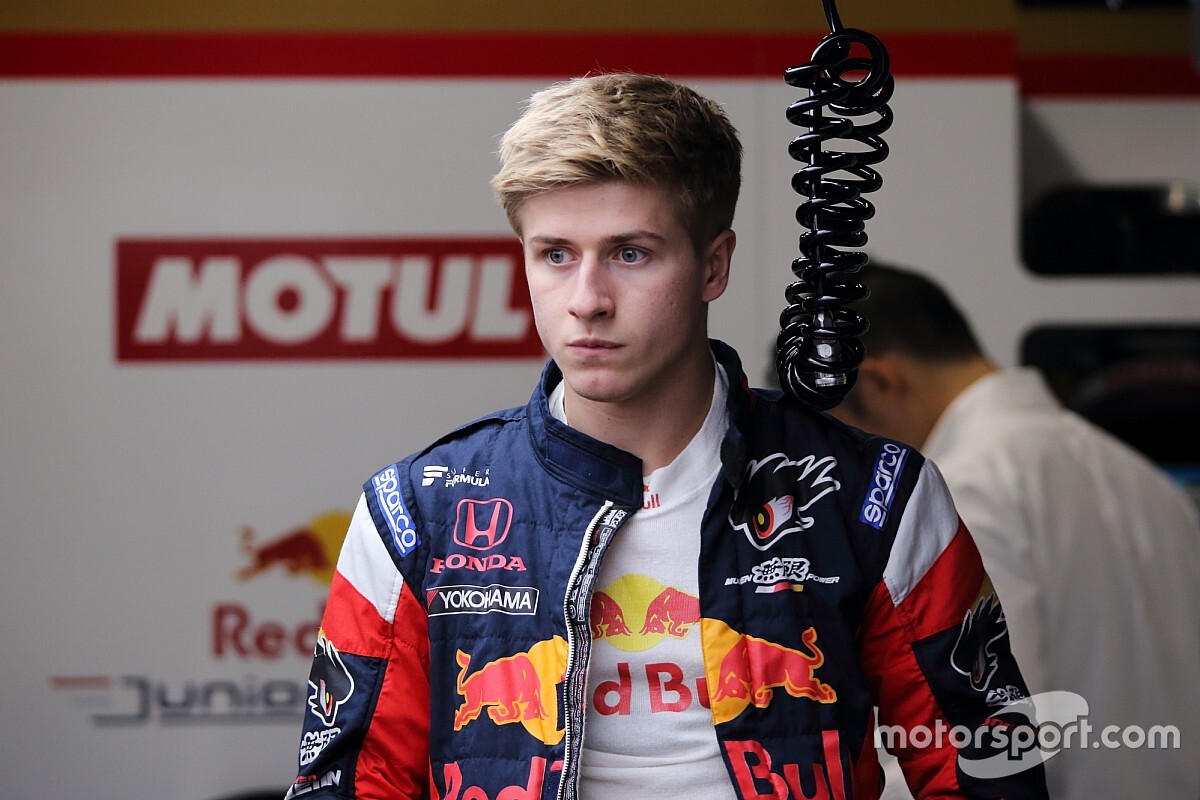 The campaign will come on top of Vips’ existing commitments in Super Formula, where he will race for the Mugen team alongside two-time series race winner Tomoki Nojiri.

Vips' manager Marko Asmer clarified that the regional-level F3 series could serve as a back-up in case the Estonian is denied entry to Japan, while also providing him with the opportunity to gain extra mileage in a racing car before the new Super Formula season begins.

"The plan hasn’t changed, Super Formula is still the priority," Asmer told Motorsport.com. "The season starts at the end of August, but he can’t do testing or anything before that. At least with Formula Regional he has a chance to get some mileage in a car.

"Hopefully we can do the first two race weekends before Super Formula starts. It’s also just in case nothing changes [with regards to entry restrictions] in Japan, he has a series where he can drive, because there are not many other options now left in other series."

Japan has imposed bans on arrivals from more than 100 countries, while travellers from all other regions must serve a mandatory two-week quarantine upon entry.

Former F1 driver Heikki Kovalainen and Bertrand Baguette both missed last week’s SUPER GT test at Fuji due to those restrictions, with those two drivers currently racing against time to make it into Japan prior to the opening round of the season on July 18-19.

The Super Formula season, however, doesn’t begin until August 29-30, giving Vips – who is based in Europe – extra time to sort his travel arrangements.

The Formula Regional European season will start earlier, on July 31-August 2 at Misano, with the second round scheduled for August 21-23 at Paul Ricard.

There are also two clashes between Super Formula and Formula Regional European, but the Japanese championship will get priority on both occasions.

The Formula Regional European series also provides another avenue to boost Vips’ superlicense tally to ensure he is eligible for a Formula 1 seat by 2021.

Vips currently has 20 points to his credit from the last two years, 20 short of what he needs to be eligible for a superlicense. A second-place championship finish in either category will ensure he has requisite points for the 2021 F1 season.

Asmer added: "The plan is still to get the points in Japan and do a good job in Japan. If he wants to get to F1, he needs to be competitive in Japan this year.

"But at the same time, in Formula Regional, you can get the same points as you can in Super Formula. If there were no superlicence points, we wouldn’t do it. We might as well use that chance. He would still need to be top two, but then at least he has a chance."

Vips has already had his first taste of the Tatuus F3 T-318 car that he will race in the F3 category this season, having participated in the pre-season test at Imola last week.