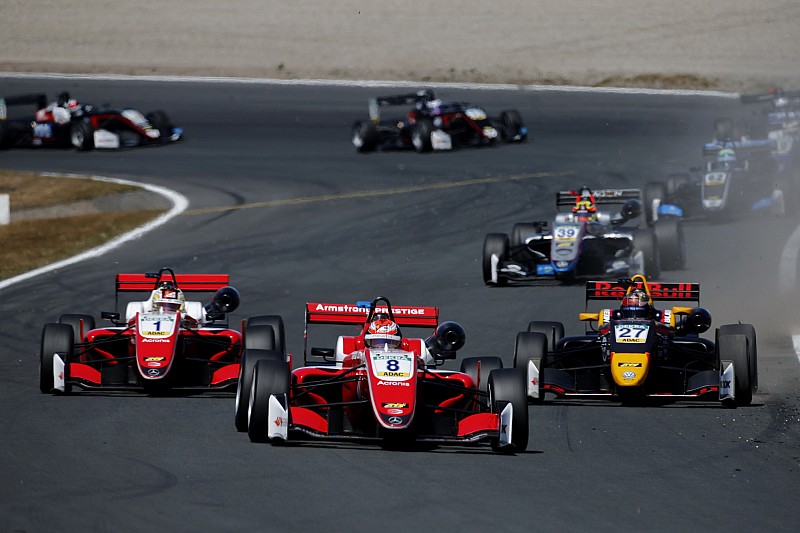 Approaching the halfway stage of the 2018 European Formula 3 season, no driver has yet emerged as a dominant favourite, as Lando Norris did in 2017. Instead a trio of rookies are sharing the limelight.

It's a familiar refrain in Motorsport.com's direction this season in the European F3 paddock, because for the second year running, after Norris's rookie title-winning campaign, there's a Brit running at the front who just can't stop making headlines.

Red Bull junior Dan Ticktum is bludgeoning his way through his rookie F3 season like a comic-book character. Yet he's only fourth in the points, and that's partly because you never know what's going to happen next with the 2017 Macau Grand Prix winner winner...