T-Sport and Maini to skip Norisring F3 round 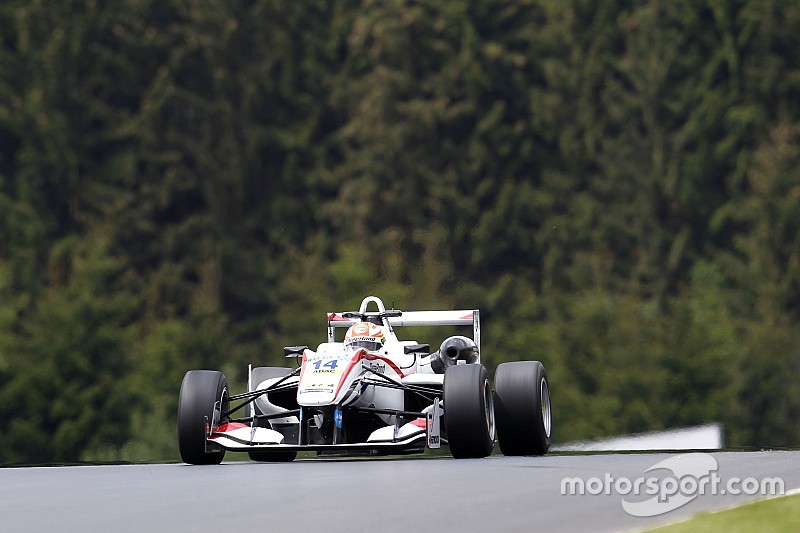 T-Sport and Arjun Maini have announced that they will not compete in the fifth round of the European Formula 3 season at the Norisring.

The decision comes after a difficult start to the British squad's 2016 campaign, as Maini has struggled to score points in the opening four rounds.

A statement read: "After an extremely difficult start to the 2016 European Formula 3 Championship, T-Sport and JK Tyre-supported driver Arjun Maini have made the decision not to contest the next round of the campaign at the Norisring circuit in Germany on the 25th/26th June."

Russell Eacott, team principal added: "Due to the unfortunate situation that has arisen, Arjun will not be competing in the T-Sport entry car number 14 at the next event at the Norisring.

"We are looking at various options that will see us return to the Championship in the near future and we will endeavour to support Arjun in his racing activities in the coming months."

At Pau, Maini revealed to Motorsport.com the issues with the Threebond engine that meant the team was forced to switch to NBE units from the second round in Hungary.

The Indian said that the issues were down to the altitude in the opening round at Paul Ricard, which damaged the Japanese-built engine.

In his second F3 season, Maini switched to T-Sport after a year with Van Amersfoort Racing. He currently sits 19th in the standings with only three points to his name.

Fitness focus: What it takes off-track to stay on the road to F1

Buller to sub for Li at Norisring