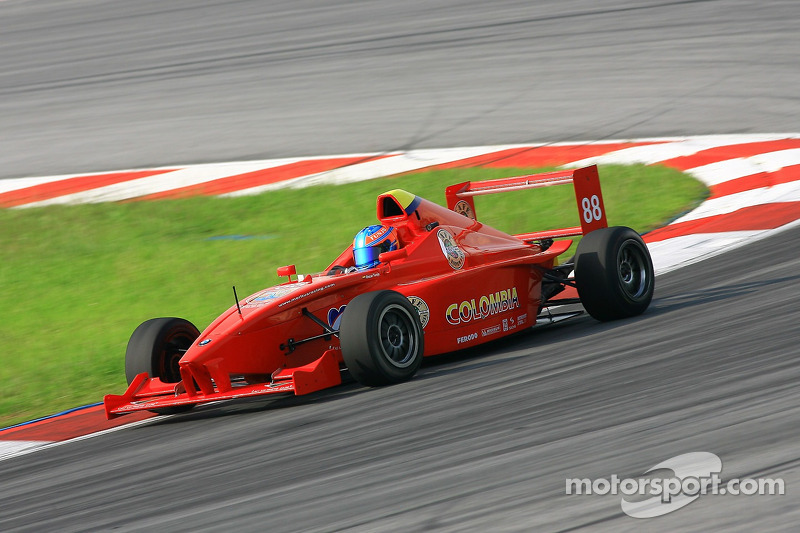 Signature, partnered in this adventure by Renault Sport & Oreca, will entrust one of its Dallara F314 Renault cars to the young Colombian driver Oscar Tunjo.

A few weeks ago, Philippe Sinault announced the return of his team to the illustrious FIA Formula 3 European Championship, after a two-year absence. Signature, partnered in this adventure by Renault Sport & Oreca, will entrust one of its Dallara F314 Renault cars to the young Colombian driver Oscar Tunjo, an 18-year-old member of the Lotus F1 Junior Team. 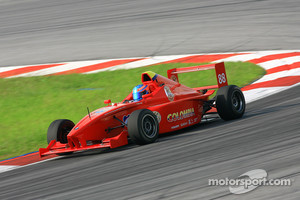 With his first karting license at the age of five, Oscar Andrès Tunjo already has an impressive career record: 83 races, 5 wins, 17 podiums, 6 pole positions, as well as being a junior official Lotus F1 Team driver.

After an extremely promising debut in karting, when he was the Colombian Champion, Oscar moved to the Karting World Championship, before graduating to single-seaters in 2010, when he finished second in the Formula BMW Pacific.

In 2012, he was named as a Lotus F1 Junior Team driver, and took part in the Formula Renault 2.0 Eurocup, finishing 4th overall.

Before the first of the eleven rounds of the 2014 FIA Formula 3 European Championship, which will take place at 19/20 April at Silverstone, there will be two official test sessions, at the Hungaroring in Budapest on 4/5 April, and on 8/9 April at the Red Bull Ring in Austria.

Get to know Antonio Giovinazzi