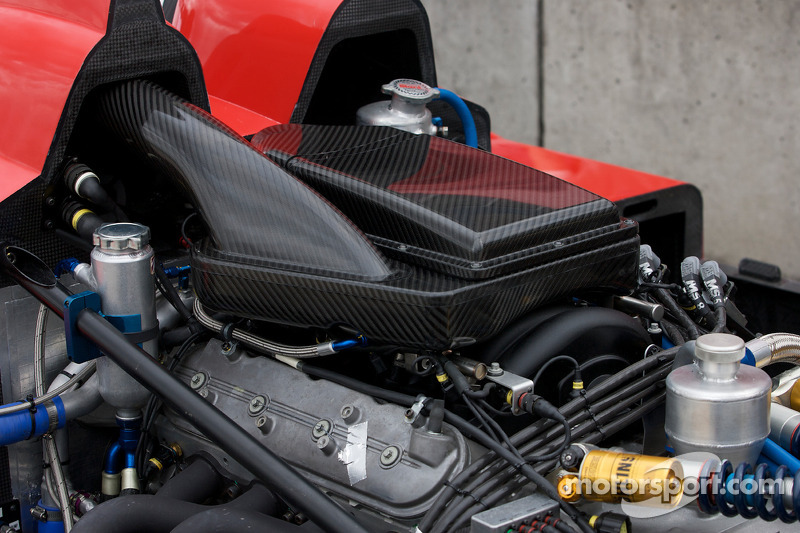 After the design phase, the 2,000 cc four-cylinder naturally aspirated direct injection engine keeps on being tested.

Last November, Renault Sport Technologies and ORECA announced their participation in the European F3 Championship as an engine supplier. Lead by ORECA’s engine department based in Magny-Cours, and with the support of Renault Sport Technologies, the development of the Renault by ORECA engine is running its course according to the established programme. The next step in Renault’s return to F3 is a first roll-out planned in March. 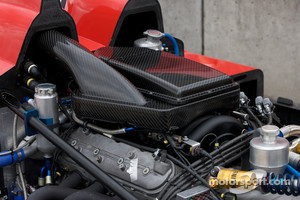 After the design phase, the 2,000 cc four-cylinder naturally aspirated direct injection engine keeps on being tested. Proof that the project progresses significantly, one Renault by ORECA engine was taken to Italy, more precisely to Dallara’s workshop, in January. The aim was to check the installation of the engine in the chassis and to adjust the last details for real.

The next installation will take place within the team Signature who will line-up two Dallara-Renault this season. Just like Renault, Philippe Sinault’s team will return to the discipline after two years of absence and with strong successes to his credit such as particularly three victories at the Macau Grand Prix and a win at the 2010 F3 Euro Series.

"The development of the Renault by ORECA engine is running smoothly » explains Serge Meyer, Director of ORECA’s engine department. « We have not encountered any hitches and each step succeeds one another normally. Obviously, we still have some more development to do, but the results after the first test bed sessions are encouraging. The installation at Dallara’s also went well. At the end of February/beginning of March we will go to Signature’s for a new installation which will be followed-up by a first roll-out session in France. We are looking forward to being on-track for an important phase of this new challenge carried out with the support of Renault Sport Technologies. "

" We are very satisfied with the way the development programme of the Renault by ORECA engine, designed for the FIA Formula 3 Championship, is evolving » adds Christophe Chapelain, Motorsport Technical Manager at Renault Sport Technologies. « The project is running according to the programme we have planned with our partners and the next important step for ORECA and Renault Sport Technologies will be the first roll-out in a couple of weeks. "

The FIA F3 European Championship will start at Silverstone on April 19th & 20th. Before then, two official test sessions will take place at the beginning of April, on the Hungaroring in Hungary, then at the Red Bull Ring in Austria.

A new season for Carlin Motorsport and Antonio Giovinazzi