New-look F3 class for 2019 will be single-make, FIA confirms 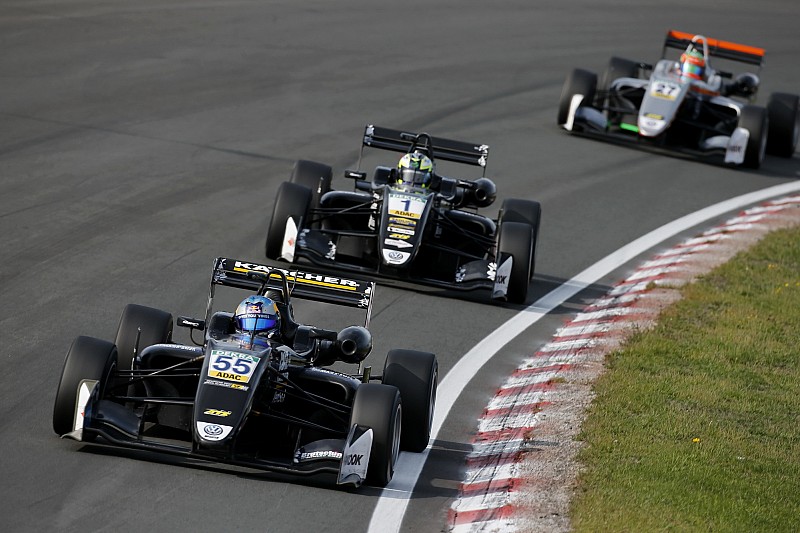 The FIA has confirmed it will introduce a new single-make Formula 3 in 2019 for cars producing 350bhp.

As revealed by Motorsport.com recently, the governing body's F3 European Championship will make way for a new FIA Formula 3 International Championship, as voted on Thursday by the World Motor Sport Council.

Although the WMSC statement did not specify that the championship would run on the Formula 1 World Championship package, this is widely expected to replace the existing GP3 Series and slot in below F1 and the FIA Formula 2 Championship at numerous Grand Prix events.

The WMSC stated that expressions of interest are invited to tender for the chassis manufacturer, the engine supplier and a promoter. The grid will be limited to 24 cars, comprising eight teams running three cars each.

The calendar will consist of nine or 10 events, with two races – rather than the existing three of the European championship – per weekend. Testing, meanwhile, will be 'limited and regulated'.

The FIA also revealed plans for its Regional F3 concept.

Like Formula 4, this is open to multiple chassis and engines, but with each Championship featuring a single supply of chassis, engines and tyres. The power-output target for Regional F3 is 220-240bhp.