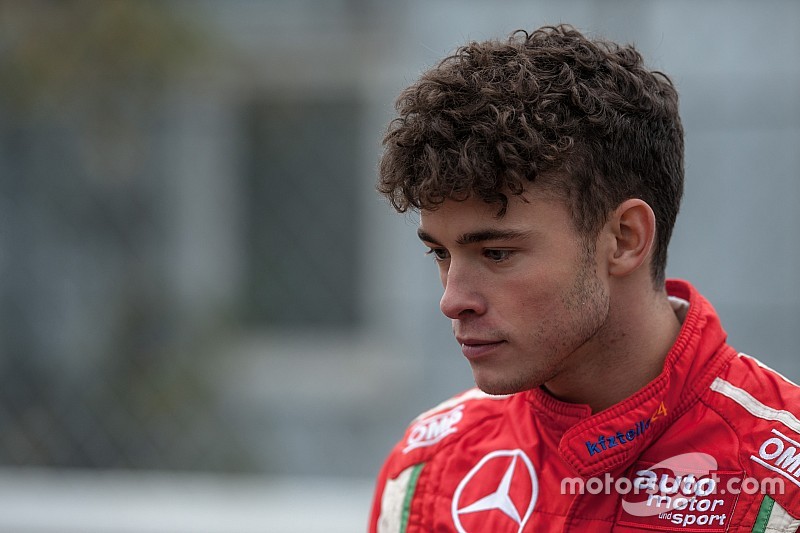 Danish racer Mikkel Jensen will continue competing in the European F3 championship in 2016, having re-signed with Mucke Motorsport.

Jensen, 21, joined the German team in 2015 after taking the title for Mucke's rival Neuhauser in the final year of the entry-level ADAC Formel Masters championship.

The Dane subsequently finished 10th in his rookie campaign in F3, scoring two podiums at Monza and a maiden pole for Spa, the latter coming to naught as he was taken out while fighting for the lead.

"Mikkel should be in contention for the FIA Formula 3 European Championship title," said team boss Peter Mucke. "We know him well, and for him, it is likewise, so we don't need time to get used to one another.

"Together, we will continue to follow the road we have started and at the end, we certainly will be in a position to celebrate success."

Jensen is the second driver to join Mucke's 2016 roster, with the team having also signed its Formula 4 graduate David Beckmann.

"With Mikkel and David, we have a good driver pairing within our team," Mucke added.

"Certainly, David will be able to learn a few things from Mikkel, but they will mutually motivate each other to do better as well. And thus, the experienced Mikkel will be able to benefit from rookie driver David, too."