Ilott and Lorandi quickest on Day 2 of Vallelunga test 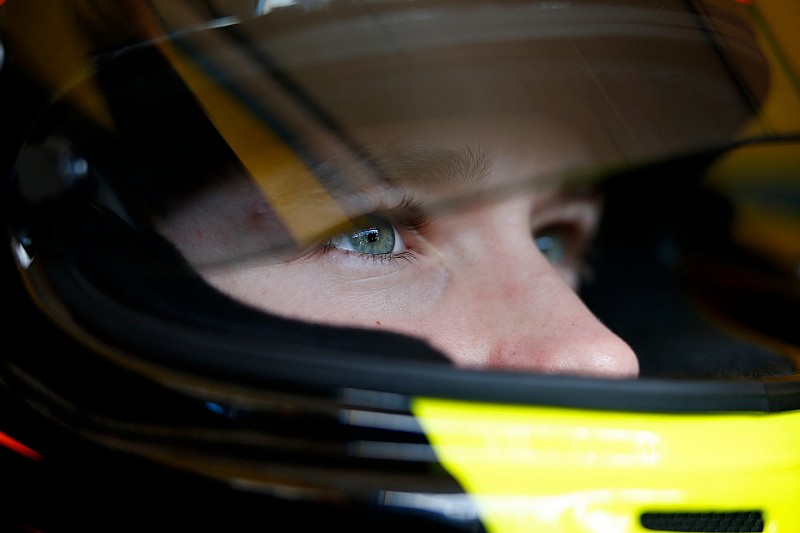 Lorandi and Ilott, who joined F3 straight out of karting in 2015, were quickest in the morning and the afternoon session respectively.

The Italian, who had been the best of the non-Motopark drivers in yesterday's rain disrupted test, became the first driver to dip below the 1m28s during the four-hour first session.

He was a tenth clear of teammate Ryan Tveter, with Prema's Lance Stroll, Niko Kari and Ilott completing the top five.

The afternoon, meanwhile, saw Ilott edge Sergio Sette Camara by less than 0.04s as the overall pacesetter of the test, with Lorandi in fourth, splitting rookie teammates Pedro Piquet and Anthoine Hubert.

Apart from Stroll, who ended the day seventh-quickest, it was a customarily quiet pre-season test day for F3's top team Prema, the rest of its drivers finishing outside the top 10.

Harrison Newey: "I don't want to be known just as Adrian's son"