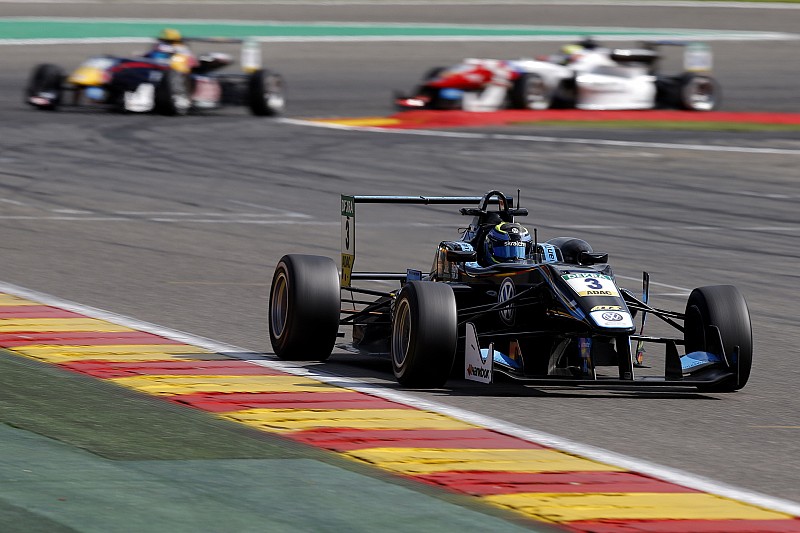 British team Carlin announced it will not take part in the two September rounds of European F3, which will take place at the Nurburgring and Imola respectively.

The team, which has been participating in the series since its rebirth in 2012, helped Antonio Giovinazzi become runner-up in 2015.

Kicking off with the trio of Alessio Lorandi, Ryan Tveter and Zhi Cong Li this year, the latter was forced out of the series after a horror crash at Spielberg in May.

The remaining duo were joined by Pro Mazda convert Weiron Tan with William Buller also making a cameo at Norisring.

Currently sixth in the Team's championship, Carlin's top driver Alessio Lorandi is 11th with one victory from Pau.

The team's announcement means the Italian as well as Tveter and Tan will miss the next two rounds.

However, the team also revealed it expects to be back for the season finale at Hockenheim.

Ilott open to staying in F3 for third season