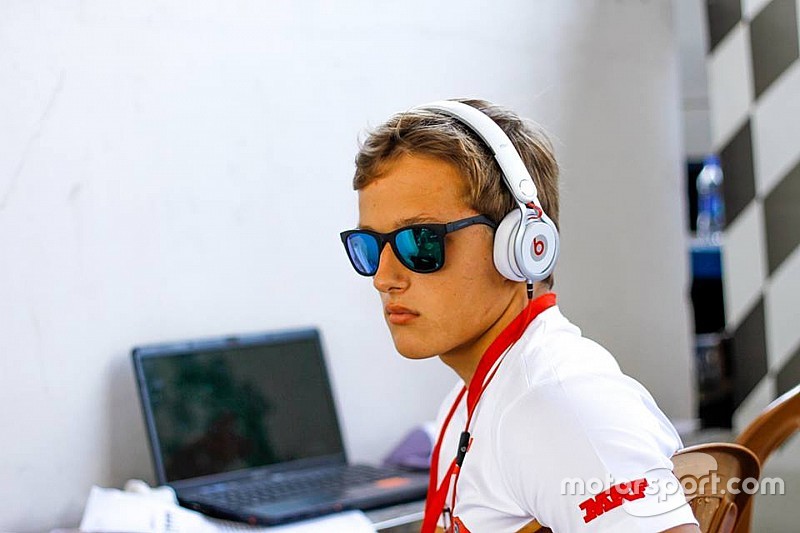 Carlin Racing will join European Formula 3 rival Prema in expanding its line-up to five cars for 2018, having signed Nikita Troitskiy for the new campaign.

F3 teams ran no more than four full-season entries last year due to championship regulations, but the FIA relaxing its restrictions has paved way for two of the series' leading outfits to increase their presence.

After Prema recently named Mick Schumacher as its fifth signing for 2018, Carlin – which ran as many as six full-season entries in 2015 - has now added Troitskiy to its previously confirmed quartet of Jehan Daruvala, Ferdinand Habsburg, Devlin DeFrancesco and Sacha Fenestraz.

The British squad was beaten by Prema in the teams' standings last year, but ended the Italian team's six-year stronghold on drivers' honours in the continental F3 competition by taking McLaren junior Lando Norris to the title.

“It’s nice to be a part of such a strong team as Carlin for the 2018 season,” Troitskiy said.

“The team all work together and do their job perfectly well so I look forward to joining them. I will do my best to show the highest result in 2018.”

The Finnish-born Russian driver will be entering his fourth season in junior single-seater racing and is the second SMP-backed rookie to sign up for European F3 in 2018, after the confirmation of Ferrari junior Robert Shwartzman at Prema.

Troitskiy was a race winner in the SMP-run Northern European F4 series and the off-season MRF Challenge series, and finished runner-up to a dominant Harrison Scott in the Euroformula Open series last year.

“Nikita is a driver who we have competed against in the past and watched with interest in championships he has raced in,” said team boss Trevor Carlin.

“He is a very dedicated and determined driver and will be a fantastic addition to our FIA Formula Three European team.

“We have another great line-up ahead of the 2018 season so we’re looking forward to the season beginning at Pau in May.”

Schumacher stays in F3 as Prema expands to five cars

Ma-Con in Euro F3 return after four years out