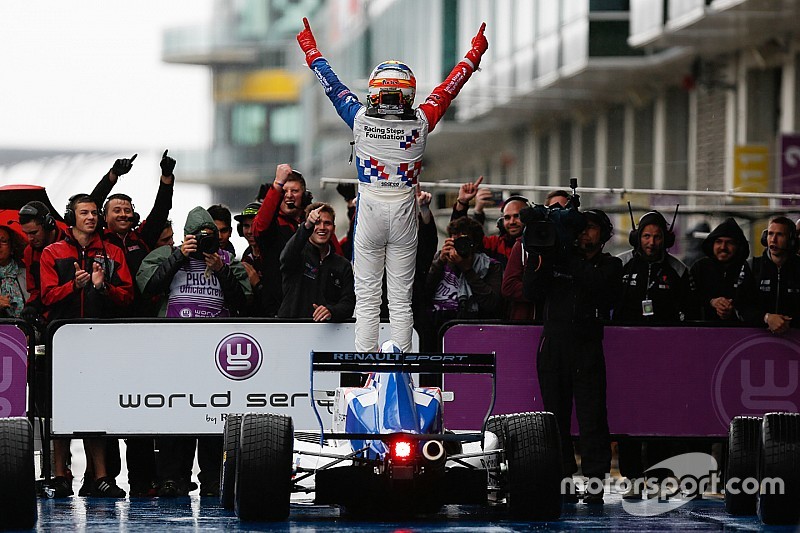 British racer Ben Barnicoat will join Hitech GP for his first campaign in the European Formula 3 series, it has been announced.

Barnicoat, a protege of the Racing Steps Foundation, was originally to sign with Prema Powerteam - with RSF's Derek Walters having confirmed the planned move.

However, the deal with the Italian team, which had run another RSF driver in Jake Dennis in 2015, was called off, and Barnicoat will now make the jump with Hitech instead.

Prema, meanwhile, has yet to announce its fourth driver for 2016, with Nick Cassidy and Guan Yu Zhou among the drivers who have tested for the squad in the off-season.