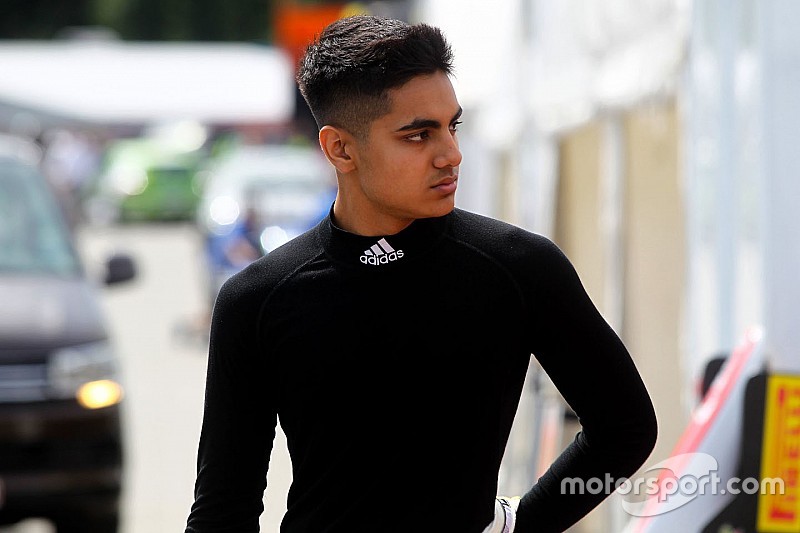 The 17-year-old, a finalist in this year’s McLaren Autosport BRDC Award, has been announced as a member of the Silverstone-based squad’s 2018 line-up following his recent testing programme.

Ahmed also tested with Prema Powerteam and Carlin before racking up mileage in Spain and Portugal with the Dallara-Mercedes-equipped Hitech team.

“I’ve known Oliver [Oakes, team principal] since I was 10 in karting so we have a close working relationship already.

“I feel at home within the team and feel like we could have a strong package going into next year.”

This will be the third full season for Hitech GP, whose cars were taken to race wins in 2015 and ’16 by Ahmed’s fellow Britons George Russell, Ben Barnicoat and Jake Hughes.

With Hughes tipped to return to the GP3 Series next season, Ahmed could be joined in the Hitech line-up by versatile Spaniard Alex Palou – a race winner in Japanese F3 this season – and his former BRDC F3 rival Ben Hingeley, both of whom have been testing with the squad recently.