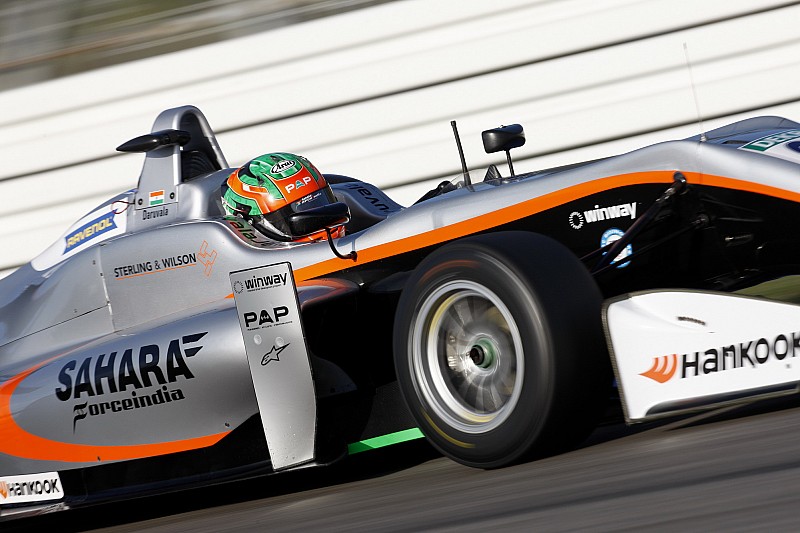 After a difficult season in Formula Renault, Jehan Daruvala was firmly back in the spotlight this year with a successful rookie campaign in European F3.

Daruvala was up to pace straight away in one of the most competitive junior single-seater championships, scoring a podium finish in only his fourth race at Monza.

Another rostrum followed in Hungary, before he secured his maiden win at Norisring - first for an Indian driver in an F3 event since Narain Karthikeyan.

He eventually finished sixth in the overall standings and second among the rookies, only behind McLaren rising star Lando Norris.

The Force India junior has every reason to be satisfied with his performance, but lagged behind in qualifying by his own admission.

His results in the second half of the season were also a shadow of what he managed in the first part of the year. After scoring 138 points in the first six rounds, he could only add 53 points to his tally in the remaining four. 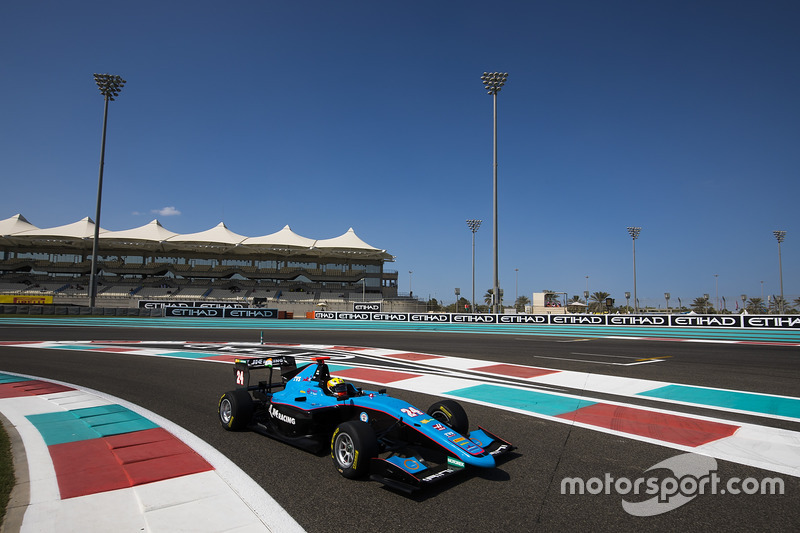 Despite showing promising pace throughout the season, 2017 was a mixed bag for Arjun Maini. He set the bar high with a maiden victory in the opening round in Barcelona, but was never in contention for top honours again.

He did, however, end the season with a well deserved podium finish in Abu Dhabi to end ninth in the standings.

Looking back at the year, it’s fair to say that Maini was unable to string together a perfect weekend, with qualifying being one of his major weaknesses. Moreover, Jenzer wasn’t as strong a team as the first round of the season had suggested.

For 2018 and beyond, Maini must work on his consistency as he clearly has the pace to fight up front on a regular basis. 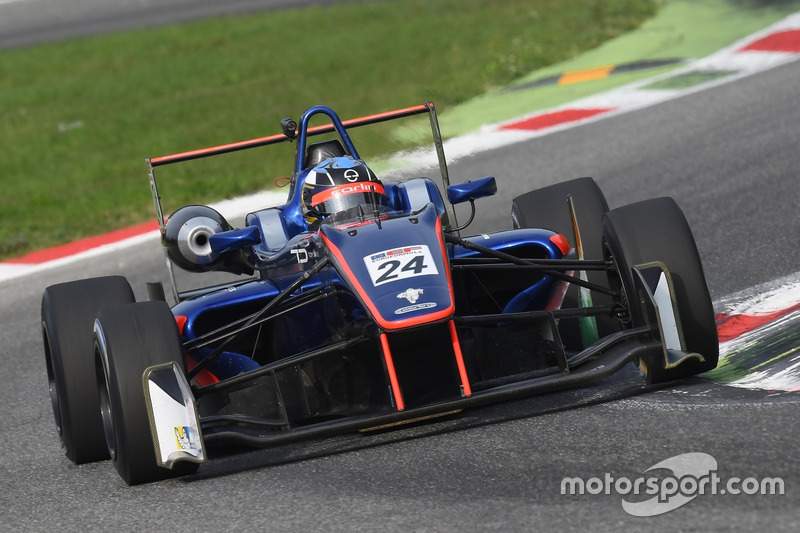 Until the start of the year there was nothing to write home about Ameya Vaidyanathan.

Having started his career later than most drivers and skipped karting altogether, his results in British F3 and EuroFormula Open generally lacked lustre.

However, Vaidyanathan came of age in 2017, even challenging for title early on.

He was particularly impressive in the first three rounds, scoring one win and a further two podium finishes. He could have added another win to the tally, had he not been by Devlin DeFrancesco at Spa (Belgium).

But after the early season highs, his performances nosedived and he slipped to fourth in the final rankings.

Vaidyanathan also took part in two rounds of the European F3 series, but given the quality of the series he was unable to make much of an impression. 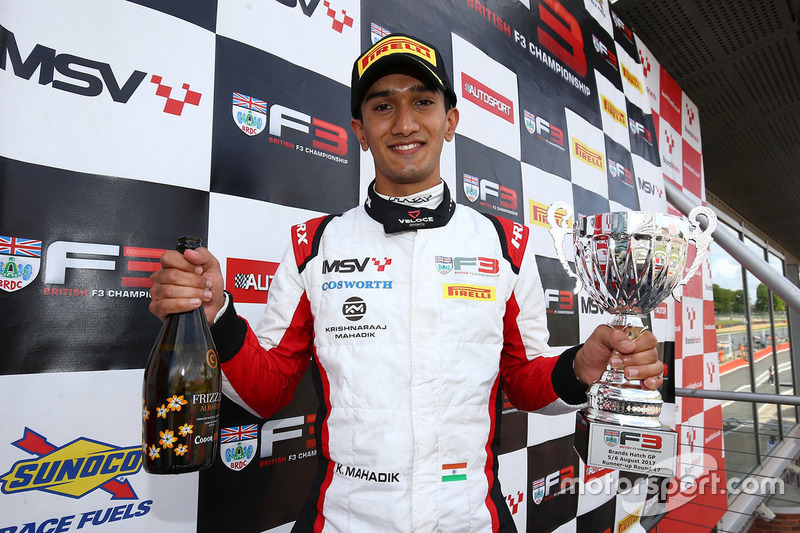 Krishnaraaj Mahadik was largely absent from the picture in 2017, but did make a one-off appearance in British F3.

Mahadik finished eighth for the second race of the Brands Hatch round, which granted him pole position for Race 3.

He built an early advantage for himself, but was ultimately powerless to defend against the experienced Toby Sowery.

However, in a late turn of events, Sowery was disqualified for a technical infringement, handing the race win to Mahadik. 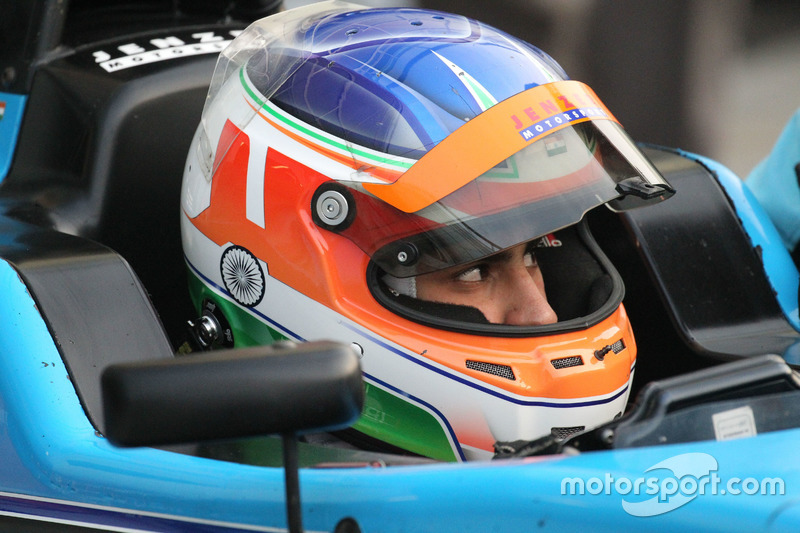 It was a season of two halves for Kush Maini. While he underperformed in the first part of the year, two podiums in the final two rounds showed what he is capable of.

Maini admitted that he gave away crucial points early in the year in unnecessary crashes, but was nevertheless satisfied with the pace he showed throughout the season.

Given it was Maini’s second season in Italian F3, expectations were high from the very beginning. And while he did miss his pre-season target of finishing inside the top-three in the championship, one must look beyond pure results to get a true picture of his sheer pace.

After podiums in the last two seasons of Super Formula, Narain Karthikeyan endured a trying campaign in Japan’s premier single-seater series in 2017.

Karthikeyan’s new Honda-powered Nakajima team was clearly one of the slowest in the field, while he himself struggled in qualifying.

And with limited overtaking opportunities due to the very nature of Super Formula cars, the 40-year-old was usually left with a mountain to climb on race days.

India’s first F1 driver also had little luck; a good finish was on the cards in Motegi until he retired with technical issues. 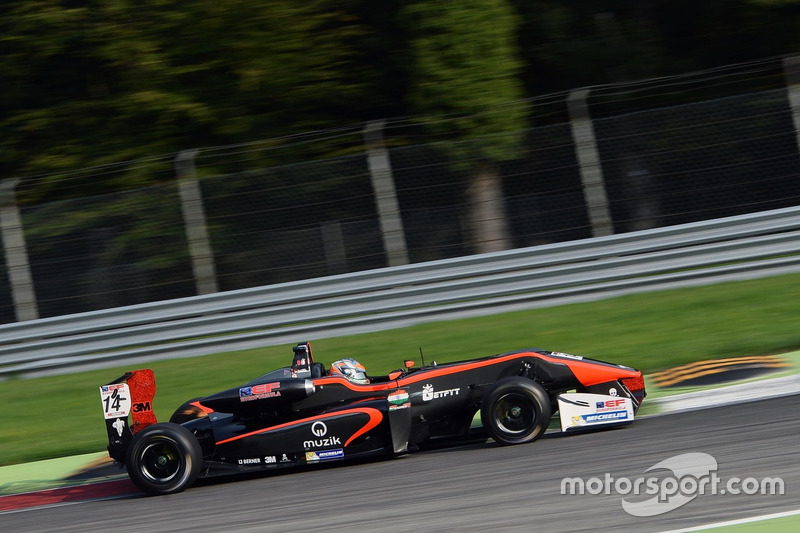 2017 was always going to be a tough year for Tarun Reddy since he signed up for EuroFormula Open a week before the start of the season - and without any prior testing. However, even he wouldn’t have had imagined finishing as low as 14th in the championship.

Now, we all know how good Reddy is based on his performances in MRF F1600 and the British F3 series. So, clearly it would be unfair to apportion the entire blame on him for lack of results.

The Chennai-based driver struggled early in the year due to limited testing, which meant he had fewer opportunities to optimise the setup according to his needs. A mid-season switch to Drivex team also backfired.

One hopes that 2017 was a minor blip in Reddy’s otherwise impressive career - and that he comes back stronger and better prepared next year. 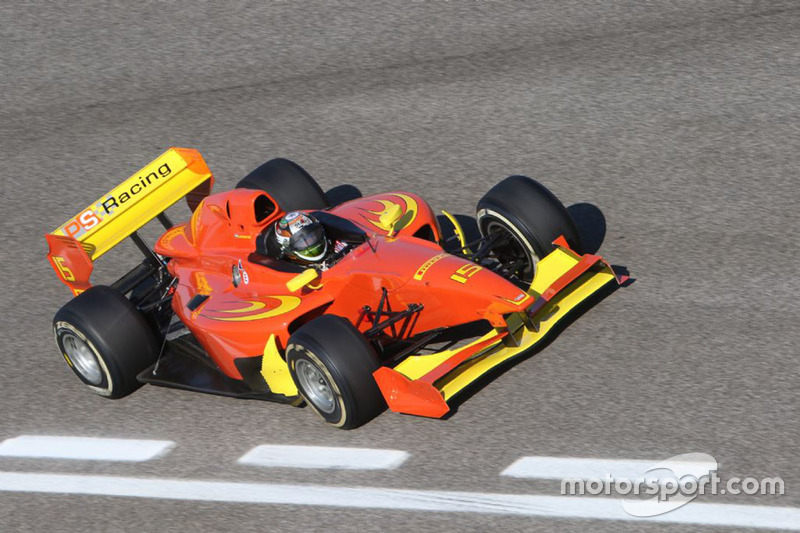 Raghunathan was fighting at the front from the very beginning of the season, but it took him until the fourth round to notch a maiden win.

He built on that performance in the season finale, taking a double win to clinch the title.

While BOSS GP is not rated highly in the motorsport world, Raghunathan deserves credit for outshining drivers with superior cars. 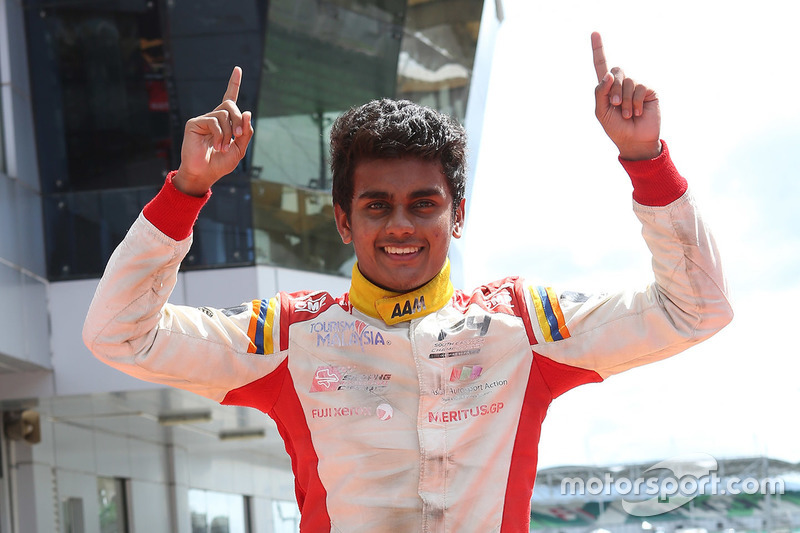 Akash Gowda was unable to make an impression in his first season in Japanese F4, despite being mentored by Indian sportscar ace Armaan Ebrahim.

Gowda spent much of the season in the lower half of the midfield, with a 13th place finish at Sugo being the best result of the year.

Given Gowda finished third in Formula 4 South East Asia championship in 2016, his results in Japanese F4 were quite disappointing.