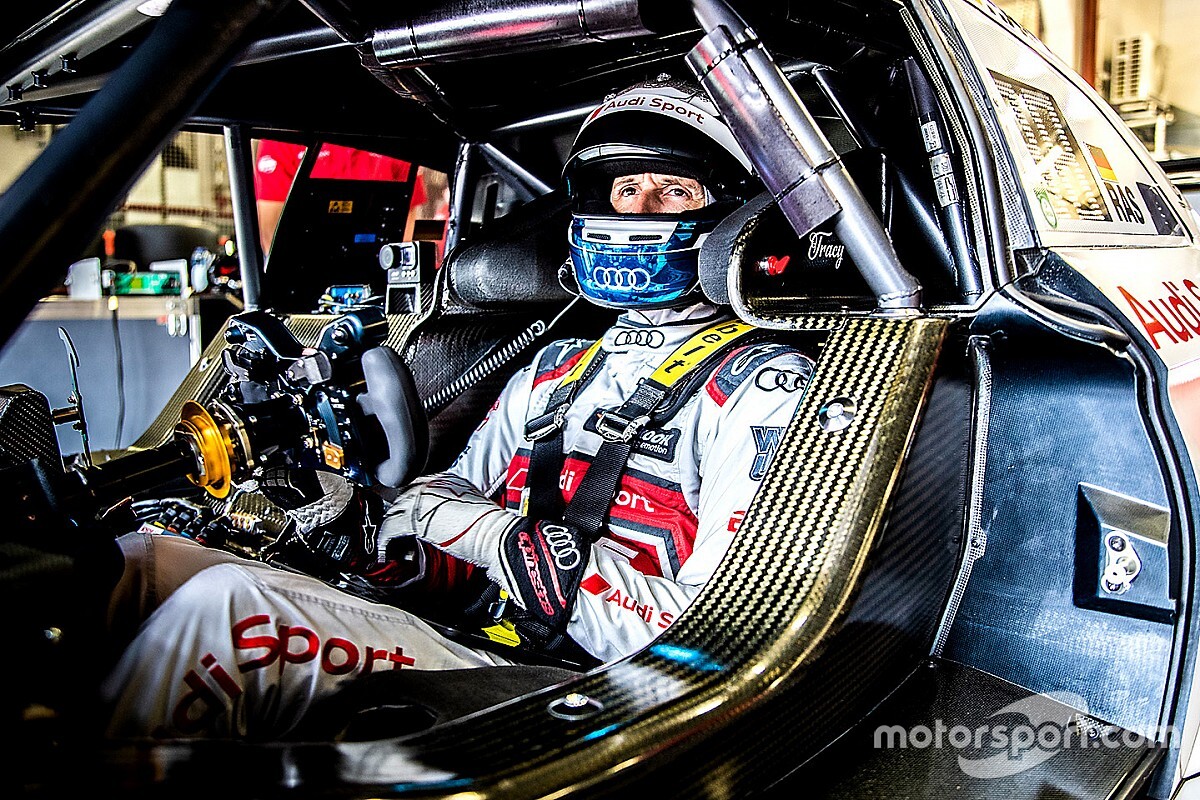 In replacing the ousted Daniel Abt with two-time DTM champion Rene Rast, Audi has found the strongest possible candidate - regardless of the loyalty it traditionally affords drivers within its fold

Since the Volkswagen Group was embroiled in the emissions scandal, it has been on a purge of its fossil fuel-burning motorsport programmes. World Endurance, Rally, Rallycross, Touring Car Cup, IMSA GTLM and DTM attacks have been - or will soon be - mothballed as it powers to clean up a reputation that was dragged through a mire worth £25 billion in fines.

Not unrelated, the automotive titan has embarked on an electric motorsport assault. Both Audi and Porsche compete in Formula E, the VW ID.R set records up the Pikes Peak hillclimb and around the Nurburgring Nordschleife, and sub brand Cupra will enter Pure eTCR. These new outlets have afforded chances for Andre Lotterer, Neel Jani, Romain Dumas and Mattias Ekstrom most notably to be rehomed within the various brands.